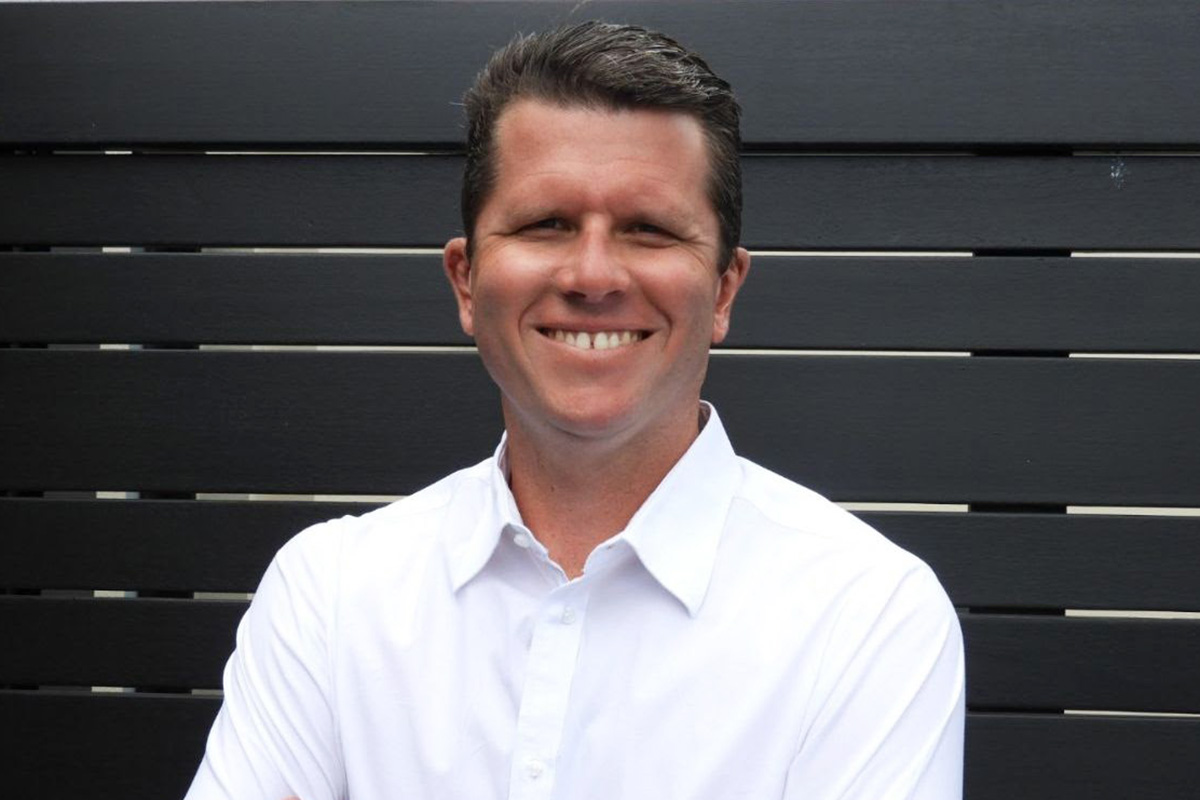 Four-time Bathurst 1000 winner Garth Tander is being groomed as a future cornerstone of Supercars’ television broadcasts and will spend time on the lead commentary panel this year.

Tander is a couple of years removed from full-time Supercars competition, since contesting a variety of motorsport events including his successful tilt at the Great Race last year alongside Shane van Gisbergen.

The next big step in his career has now arrived, entrusted with a “multi-purpose” television role that is sure to grow.

The 43-year-old was announced this morning as part of the 2021 Supercars broadcast team, his position primarily involving pitlane reporting and calling support races alongside Chad Neylon.

“Later on in the year at appropriate and scheduled events, Garth will get some seat time in the main commentary role,” added Supercars general manager for television and content, Nathan Prendergast.

“But his key role is pitlane and support commentary and a bit of growth and development role in 2021.”

It’s part of looking to the future, with Tander long considered a highly rated on-air talent.

“There’s no doubt that no one is in a hurry to push Crompo [Neil Crompton] or MS [Skaife] out of their roles, but we certainly always do need to be looking at what’s next and what the future does look like,” said Prendergast.

“I’ve always rated Garth Tander. He originally did a commentary call with Aaron Noonan back at the Bathurst 12 Hour in about 2007, he did some post-produced commentary and straight away I recognised he was quite a talent.

“Garth is very intelligent, a very good talker, and has huge credentials.

“The aim for this year with Garth is two-fold. One, he needs to learn the ropes, [and] gain the respect of the teams.

“There’s no hiding behind the fact that he’s a Triple Eight driver and there will be a lot of people that may raise some concerns about that.

“Garth is a true professional. He’s an extremely talented presenter and driver. He’ll bring a lot to this coverage.

“Giving Garth a touch point on all different aspects of the broadcast, commentary, pitlane, colour stories, pre- and post-production, we’ll find out his capabilities. And yes, it is an opportunity to grow for the future.”