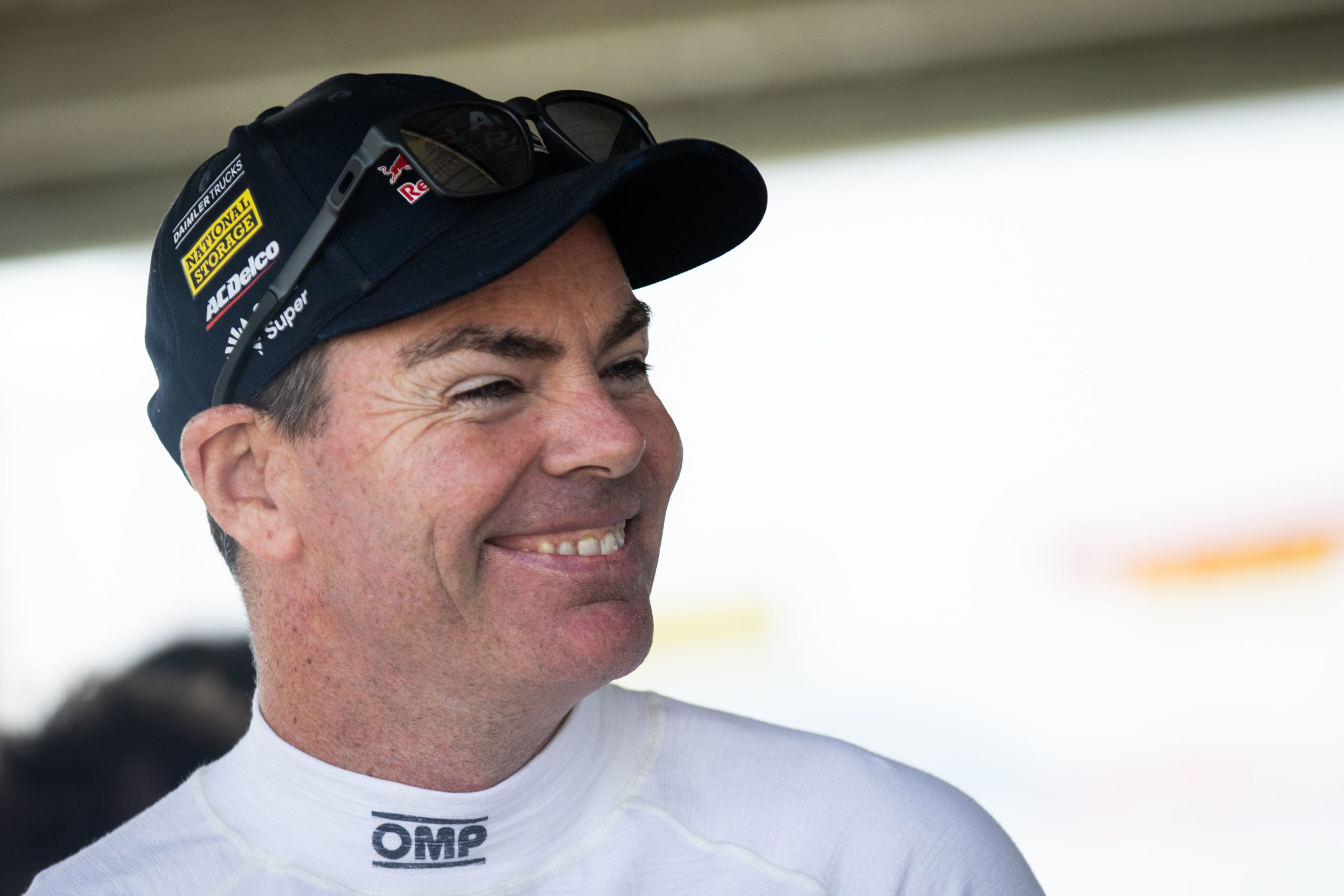 Supercars says it is going to “unleash” Craig Lowndes in a new role as part of its broadcast in 2021.

Lowndes has been a feature piece of Supercars’ coverage in the Fox Sports era as a panelist alongside the likes of Jessica Yates, Neil Crompton, and Mark Skaife.

However, for the forthcoming season, the seven-time Bathurst 1000 winner is set to move away from the desk.

The 46-year-old will also step aside from pitlane reporting, a role he shifted into temporarily last year in the midst of the coronavirus pandemic.

Lowndes’ will now focus primarily on colour stories, looking at the historical roots of the sport through cars, circuits, and people.

“Craig is in a slightly different role for us this year,” said Supercars television boss Nathan Prendergast.

“We’re going to unleash Craig to do what Craig does best, and that’s drive race cars. Craig is going to do all of our track previews. He’s going to drive other people’s race cars.

“He’s also one of the few guys that has been at every single race meeting, bar his overseas stint in 1997, since 1994. We’re going to use Craig to unlock a bit of the vault, a bit of the archive.

“He’s going to be delivering a lot more content that is pre-produced and post-produced. History of the track, history of people, history of cars, track reviews.

“He’s also going to appear live in some certain segments for analysis. He’ll be used less in the sitting at the panel reviewing stuff, although there will be a little bit of that, but he won’t be a pit reporter like we saw in the COVID era.

“We’re going to utilise Craig to do the things that he loves.”

Supercars today confirmed its line-up for the 2021 season, which includes Yates, Crompton, and Skaife.