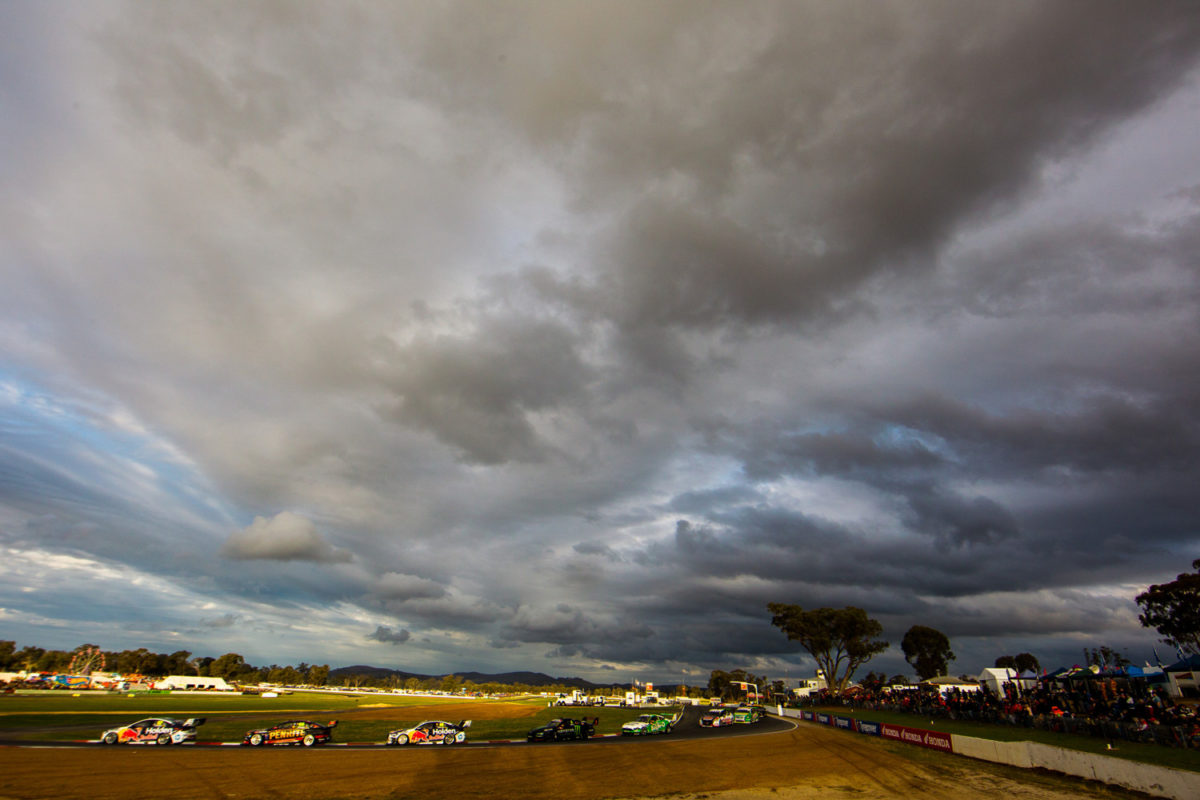 Supercars has postponed the Winton pre-season test due to Victoria’s lockdown.

A new test date has now been set for Friday, February 19.

Southern teams, include Albury-based Brad Jones Racing, were to have tested on Tuesday but Victorian Premier Daniel Andrews announced earlier this afternoon that the state will go into a five-day lockdown from 23:59 tonight (local time/AEDT).

With public gatherings not allowed at least until the currently scheduled Wednesday night end of the ‘Stage 4′ restrictions, testing at the rural Victorian circuit is not feasible.

“Due to the recently announced five day, state-wide lockdown in Victoria, Supercars will reschedule the planned test day in Winton to a later date,” read a statement from a championship spokesperson.

“Further information will be provided once arrangements have been made.”

As well as BJR, which is based just on the other side of the New South Wales-Victoria border, the six Melbourne-based teams which represents 12 of the Repco Supercars Championship’s 24 full-time entries were due to cut laps on Tuesday.

Furthermore, BJR drivers Nick Percat and Todd Hazelwood live in Melbourne, while some Victorian teams’ drivers could be affected by Queensland’s response, due to be announced this afternoon, given they live in the Sunshine State.

The first race event of the season is currently the Repco Mount Panorama 500, in the NSW Central West region, on February 26-28.

The three Queensland-based squads and Team Sydney are testing today at Queensland Raceway.

All competitors were to assemble for a single, pre-season test at Sydney Motorsport Park this weekend before restrictions arising as a result of December’s Northern Beaches cluster saw that outing replaced by separate outings, in states north and south.