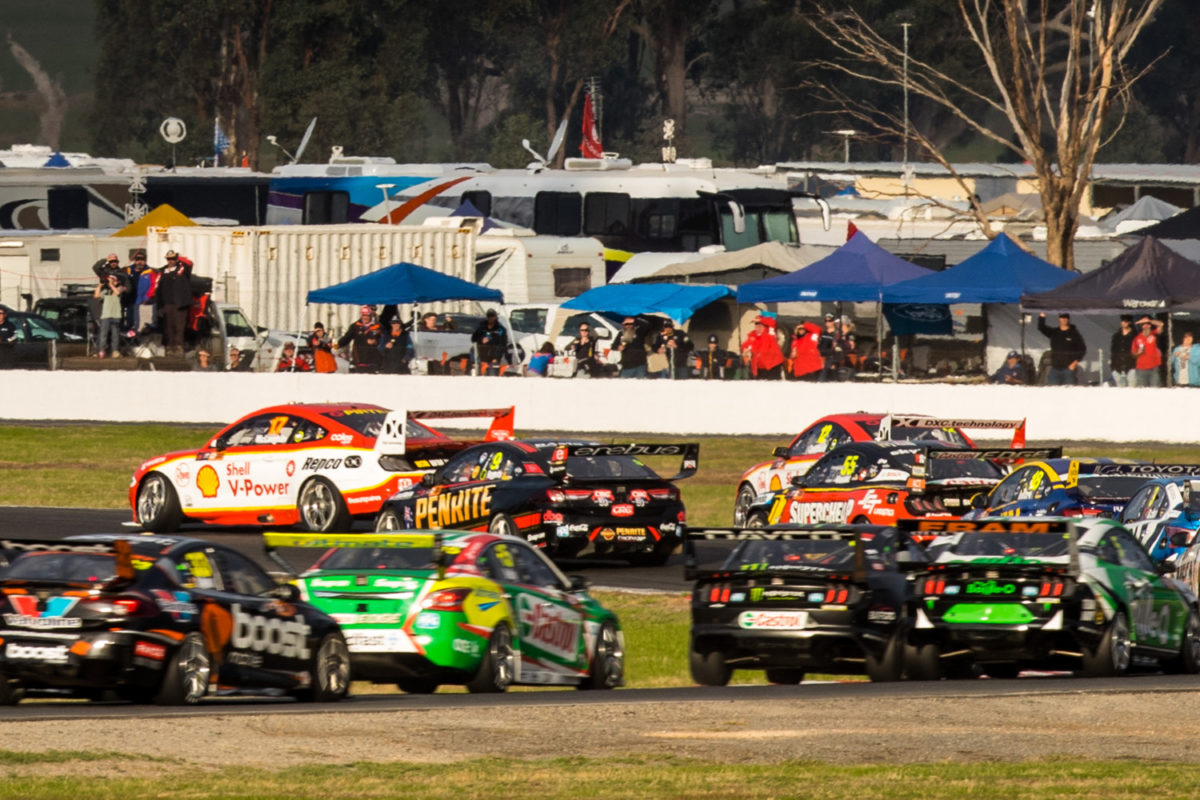 With Victoria today announcing a statewide five-day lockdown, the test scheduled for Tuesday, February 16 has already been pushed back to the following Friday (February 19).

Speedcafe.com has learnt that the next Monday and Tuesday after that, February 22 and 23 respectively, have also been booked in case the lockdown is extended.

As it stands, there has been no change to the date of the first race event of the season, the Repco Mount Panorama 500, in the New South Wales Central West region on February 26-28.

Should the six Victorian-based teams and the Albury-based Brad Jones Racing have to wait another three to four days to conduct their pre-season test, they would therefore face a short turnaround before the trip to Bathurst.

However, the situation would not be significantly different to last year, when the SuperTest was held at The Bend, east of the South Australian capital, two days before opening practice at the Superloop Adelaide 500.

It should be noted, however, that the closure applies to 36 particular local government areas rather than Victoria broadly, although a message on the Queensland Government’s COVID-19 website today encourages its residents to “reconsider travel to Victoria.”

Nevertheless, it may therefore be feasible for those who drive for Victorian teams, and any staff who are in a similar situation, to fly into Melbourne Airport and transit directly to Winton, as the arrangement would have been last year.

New South Wales is classifying Victoria as an ‘affected area’ but travel/movement restrictions only apply to those who have visited ‘places of high concern’, which are specified premises where transmission or contact with an infected person may have occurred (eg supermarket, café, Melbourne Airport Holiday Inn).

UPDATE: NSW to impose ‘stay at home’ rules on those who have visited Victoria on or after January 29, for the five-day period of Victoria’s lockdown

Another option for the four aforementioned drivers would therefore be to fly into NSW and make the rest of the journey to Winton by road.