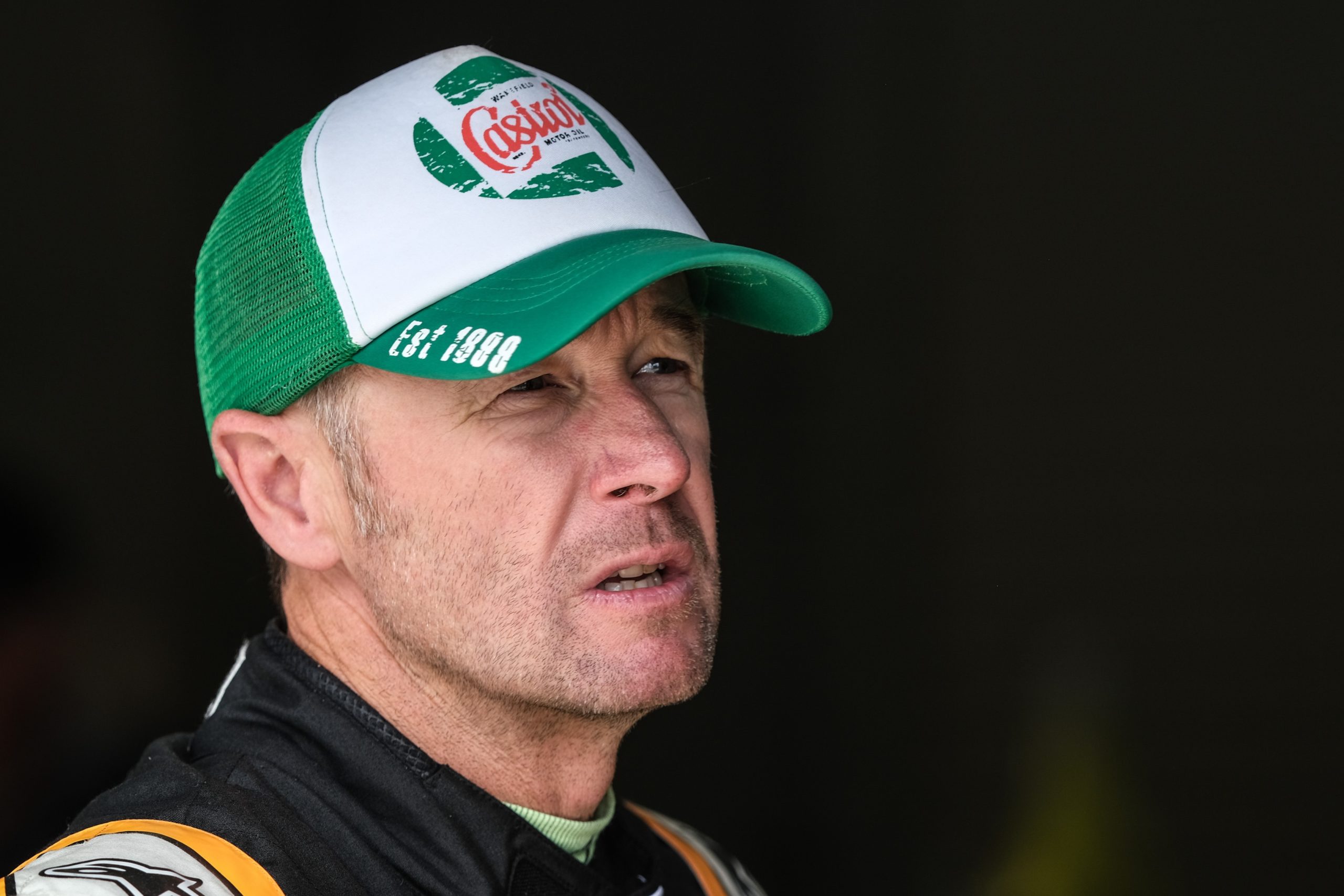 Four-time Bathurst 1000 winner Greg Murphy is set to make a return to the Supercars broadcast later this year.

As it stands, anyone can travel from New Zealand to Australia with the need to quarantine.

However, travel restrictions are still in place for international arrivals to New Zealand, necessitating a 14-day hotel quarantine.

Speaking with select media, including Speedcafe.com, Prendergast said he would like to have Murphy return when travel restrictions ease.

“It’s very difficult to plan to do anything with Murph purely because of the travel restrictions with New Zealand,” said Prendergast.

“At a minimum we’d like Murph for the [Bathurst] 1000 and for the New Zealand event and we have an agreement with him about that.

“It was just too difficult to agree to anything without a clear sight on how we could travel him from New Zealand back and forth regularly. For now, it’s the Bathurst 1000.”

In the meantime, Prendergast confirmed Murphy would retain an ambassadorial role for the championship in New Zealand.

“He’ll return in the role that we know and love and will also be in New Zealand in a similar capacity and also a specialist role,” he explained.

“Plus he’s also going to have a broad ambassadorial role for us over there in New Zealand.”