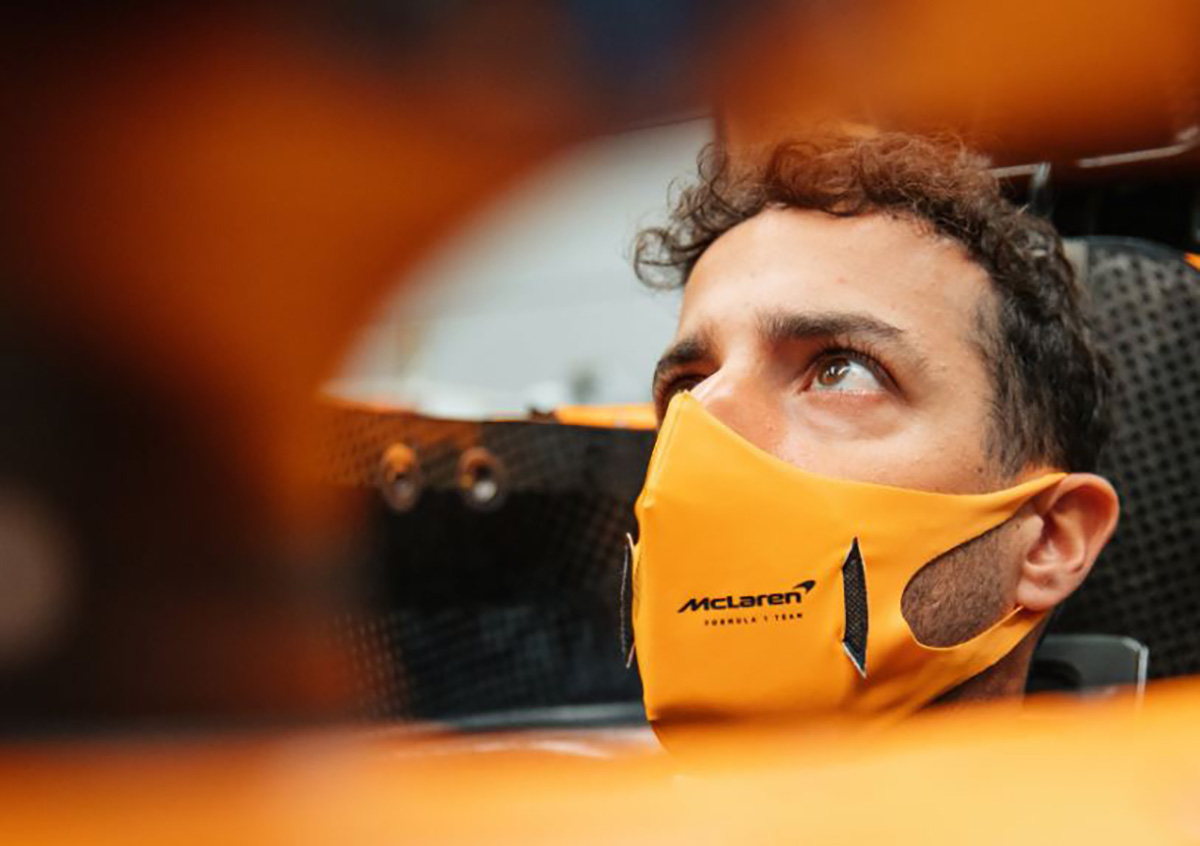 Daniel Ricciardo has suggested that his current deal with McLaren gives him the best chance of becoming Formula 1 world champion.

The Australian made a high-profile switch from Renault (now Alpine) to McLaren for the coming season, a decision made before the 2020 campaign had even begun.

A race winner with Red Bull before leaving the operation for 2019, Ricciardo told Fairfax Media that McLaren offers him the best shot at winning the world title.

“I think this is my best chance to achieve what I’ve said all along is the goal,” Ricciardo said.

McLaren has been undergoing a significant change behind the scenes, with new staff and facilities beginning to push the team forward.

It will switch to the class-leading Mercedes power unit for the coming season, prompting the most significant redesign of any team in pit lane.

A combination of those changes have painted a bright future for the team, though Ricciardo accepts the decision to switch camps remains a gamble.

“You never know in this sport, but I’m confident I’m in the right place,” he said.

“Can I sit here and say that I can fight for a world championship next year?

“Who knows, but I feel confident that I’m in the right place to give myself a good shot at it.

“You can see McLaren’s pathway to getting better, and I feel McLaren is ready for me to be one of the elements they haven’t had to help them win.”

Since then, things have changed.

“Two years ago, they didn’t have the results on the board and the path to achieve them wasn’t there.

“Zak was pretty upfront that they needed to reshuffle some things and recruit some key people. He said he would, and he was as good as his word,” Ricciardo says.

“When I was talking to them in ’18, James (Key) hadn’t come into the team yet, and Andreas (Seidl) was a ways away.

“There wasn’t enough substance about the approach, and even Zak recognised that.

“But you could feel it changing in the second half of 2019, and we stayed in communication.

“Coming to the races late in 2019, even walking into the paddock, there was a feeling even among us competitors that ‘whoa, McLaren are seriously starting to get it together’.

“They were having good performances and had good energy around them, and as a competitor I felt that.

“Being in the McLaren factory these past couple of weeks, meeting the mechanics and the engineers, there’s a huge buzz,” he added.

“There’s a feeling of a hungry team that has gone through some tough times, but the resurgence is happening, it’s real, and they know that success could be in the short-term future.

“I felt that from the first day I walked through the door.

“The feeling that I can help them achieve that success sooner is all the motivation I need.

“Finishing third in the constructors’ championship was big last year, and they have a bit of swag about them, which I really like.

“They want more, they’re ready to make that next leap, and it seems realistic.

“It’s exciting to be a part of that.”

The 2021 Formula 1 season gets underway with the Bahrain Grand Prix on March 28, following three days of testing at the Bahrain international Circuit two weeks prior.