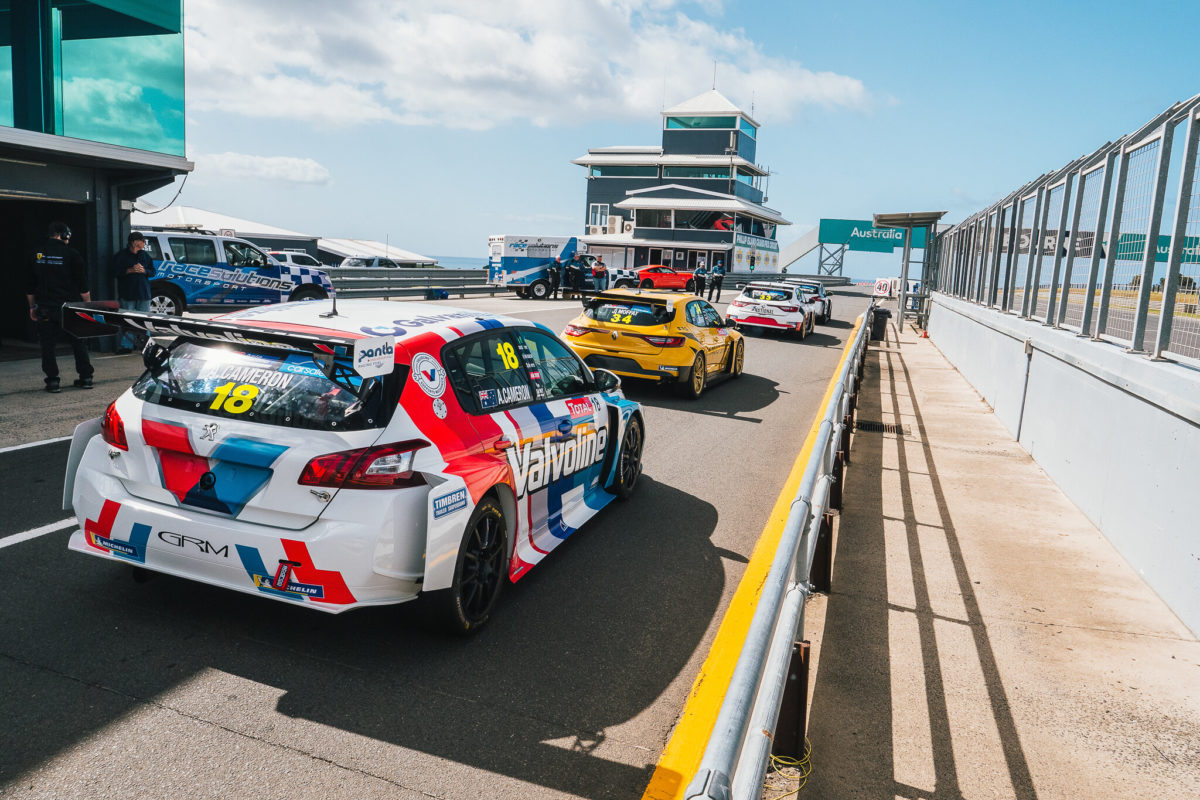 Round 2 of the TCR Australia Series has been postponed

The second round of the TCR Australia Series has been postponed in the wake of Victoria entering a five-day lockdown period.

Phillip Island was set to host the first Shannons Motorsport Australia Championships round of the year on February 18-21.

It was to feature TCR, S5000, Australian GT, and the opening round of the Motorcycle Insurance Australian Superbike Championship.

The decision to postpone the event was taken early due to uncertainty surrounding the ability for interstate visitors and restrictions which could remain in place beyond the snap lockdown.

“We’re all understandably disappointed with this outcome, given the significant planning already underway for this event,” said Michael Smith, Motorsport Australia director of motorsport and commercial operations.

“The health and safety of all those who would be part of the event has to be our priority and unfortunately race meetings like this cannot just be turned on and turned off in 24 hours.

“There would also be a significant costs for organisers, categories, teams, officials and spectators if there was a last minute cancellation, so this decision provides some certainty for everyone who had planned to attend and makes sure that no competitors are disadvantaged in their respective series or championship.”

“It’s a shame that this has caused a delay in our second event for the year, but protecting the community, or teams and stakeholders is the priority at this time.

“Phillip Island is a premium motorsport venue, and we look forward to finding a new date to showcase our great racing classes at the venue.”

The majority of national level competition was washed out in 2020 as a result of coronavirus.

ARG, the organisation which runs TCR, S5000, Touring Car Masters, and Trans Am (among others) ran back to back events in Tasmania last month, the first national level racing in a year.

Victoria goes into Stage 4 lockdown from 23:59 tonight in response to a COVID-19 outbreak centred on a quarantine hotel.

The announcement was made by Victorian Premier Daniel Andrews before Queensland Premier Annastacia Palaszczuk declared Greater Melbourne a hotspot.

An outing scheduled for Tuesday has now been delayed until next Friday (February 19), with further contingencies in place should the lockdown be extended.

The opening round of the Motorsport Australia Championships is now set to be the Hi-Tec Oils Bathurst 6 Hour on April 2-4.