Johnson: Davison will surprise a lot of people

Johnson: Davison will surprise a lot of people 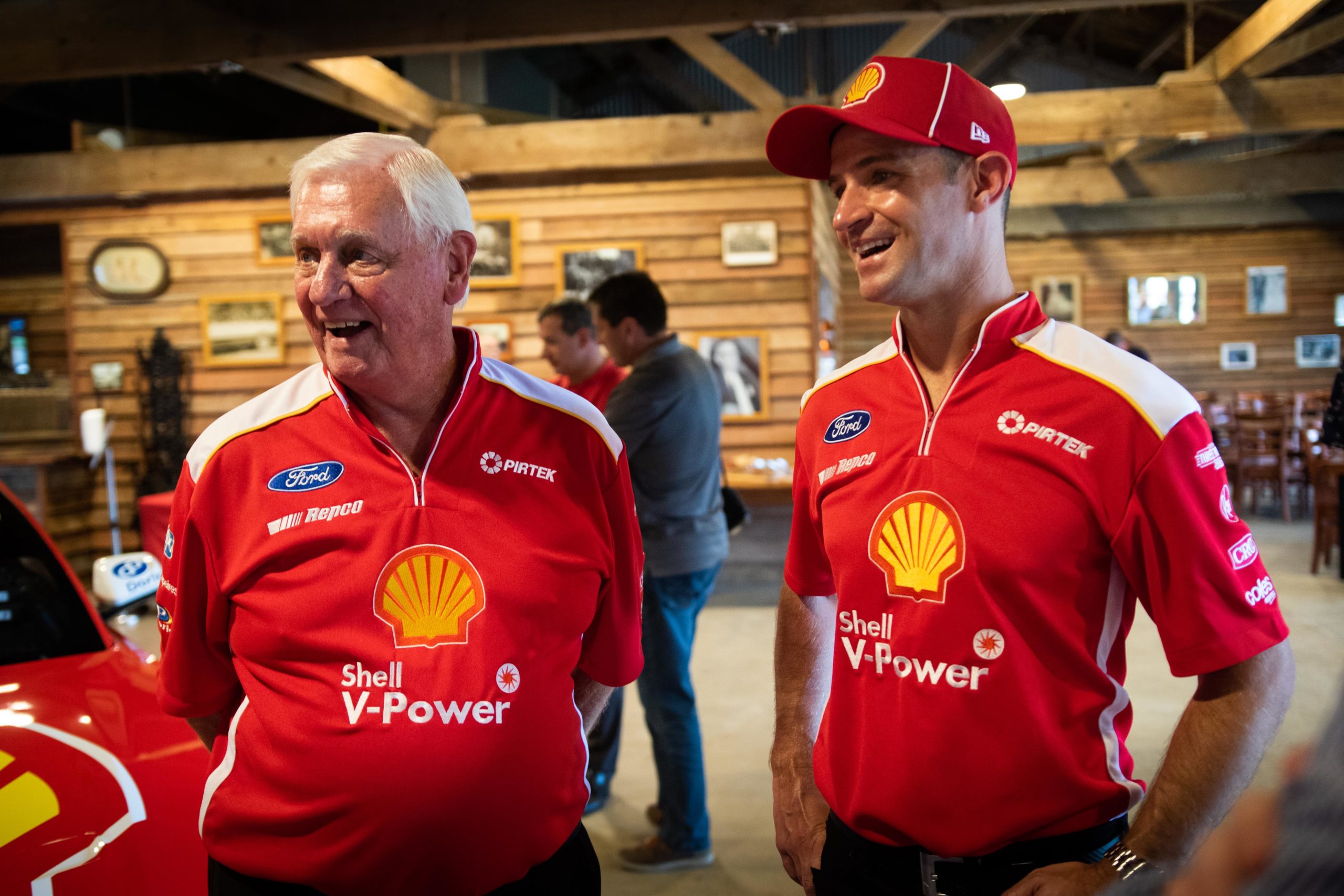 Dick Johnson (left) and Will Davison

Dick Johnson believes Will Davison will “surprise a lot of people” in Supercars this season.

The two-time Bathurst 1000 winner will return to full-time competition in 2021 after spending the lion’s share of 2020 on the sidelines.

The Gold Coast-based driver was unceremoniously left out of a full-time drive following the opening round last year when 23Red Racing closed its doors due to the coronavirus pandemic.

Davison returned to the grid for a one-off appearance at the season-ending Bathurst 1000, finishing runner-up alongside Cameron Waters at Tickford Racing.

Now the 38-year-old is set for a return to the grid with Dick Johnson Racing, who he last drove for in 2008.

Speaking with Speedcafe.com, Johnson said Davison has had a rough run lately, but is confident a return to one of the championship’s strongest teams will put him in good stead.

“I think he’s had a raw deal over the past few years,” said Johnson.

“When he was good in a good team, it just showed you how good he was when he was winning races. I think he will surprise a lot of people when he gets the right people around him.

While former room-mate Jamie Whincup will retire at the end of this year, Johnson sees no reason why Davison cannot continue competing in the championship for years to come.

Johnson raced into his 50s, retiring from full-time driving in the Australian Touring Car Championship in 1999.

However, the team owner is conscious the championship is unlikely to see those scenes ever again.

“That’s a mental thing more than anything,” said Johnson.

“I never won my first two touring car races until I was 35. Age to me means nothing.

“I never stopped racing until I was 55, which is ridiculous. You’ll never see that again.”

Davison will be joined by Anton De Pasquale at the Stapylton-based team this year.

Their arrivals come in the wake of Scott McLaughlin and Fabian Coulthard parting company with the team.

Johnson believes Davison and De Pasquale can be title contenders, but is well aware of the void they’re filling.

“You can’t predict the future, but they’ll have everything that is humanly possible to give them from our point of view,” said Johnson.

“They’re very big shoes to fill, but I’ve learned over many many years that there’s always got to be someone better.”