Inside Line on WAU to air in winter break

Inside Line on WAU to air in winter break 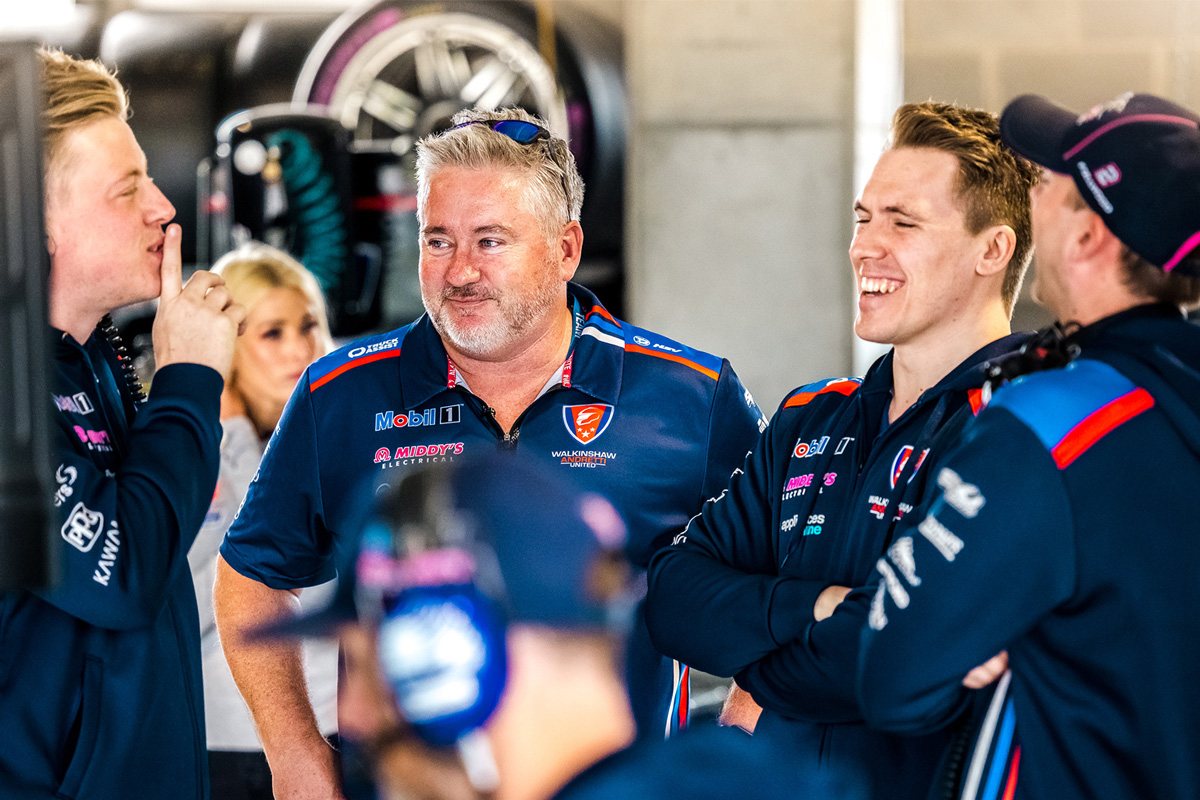 The second edition of the Inside Line docuseries detailing the 2020 Supercars campaign of Walkinshaw Andretti United will hit screens later this year.

The six-part series is currently planned to be broadcast during the winter break between Townsville on July 9-11 and Sydney on August 20-22.

It follows the debut season that told the Erebus Motorsport journey through 2019.

A third series to be aired in 2022 is also in the works, following a yet-to-be-confirmed team during the forthcoming season.

“We’re in the process of putting together the Inside Line series that we covered last year for Walkinshaw Andretti United,” said Supercars general manager for television and content Nathan Prendergast.

“It’s a slightly different series being COVID and the restrictions.

“That’s a series that’s due to roll out during the winter break around August this year and we’re currently in final discussions about the team we’ll be following in 2021 and putting the final stages on what that production plan looks like.”

Questioned about other extra-curricular programming fans can expect to see in 2021, Prendergast noted Supercars Trackside will continue but only in a post-race slot.

The new free-to-air broadcast deal involving the Seven Network is set to see Supercars stars cross-promoted across other shows.

“They’ve already put talent from their other codes in race cars for rides, they want to have drivers on the Front Bar and their AFL programming,” said Prendergast.

“There will be a lot of collaboration between our sport and their other properties on the Seven Network.

“And Fox are keen to support us with additional programming, Jonathan Rudd the new programmer over there is really excited.

“They’re rolling out a series of 20 of the best races in the lead-up to the first Bathurst event and we’re working with them on some other programming we can roll out across the year.”