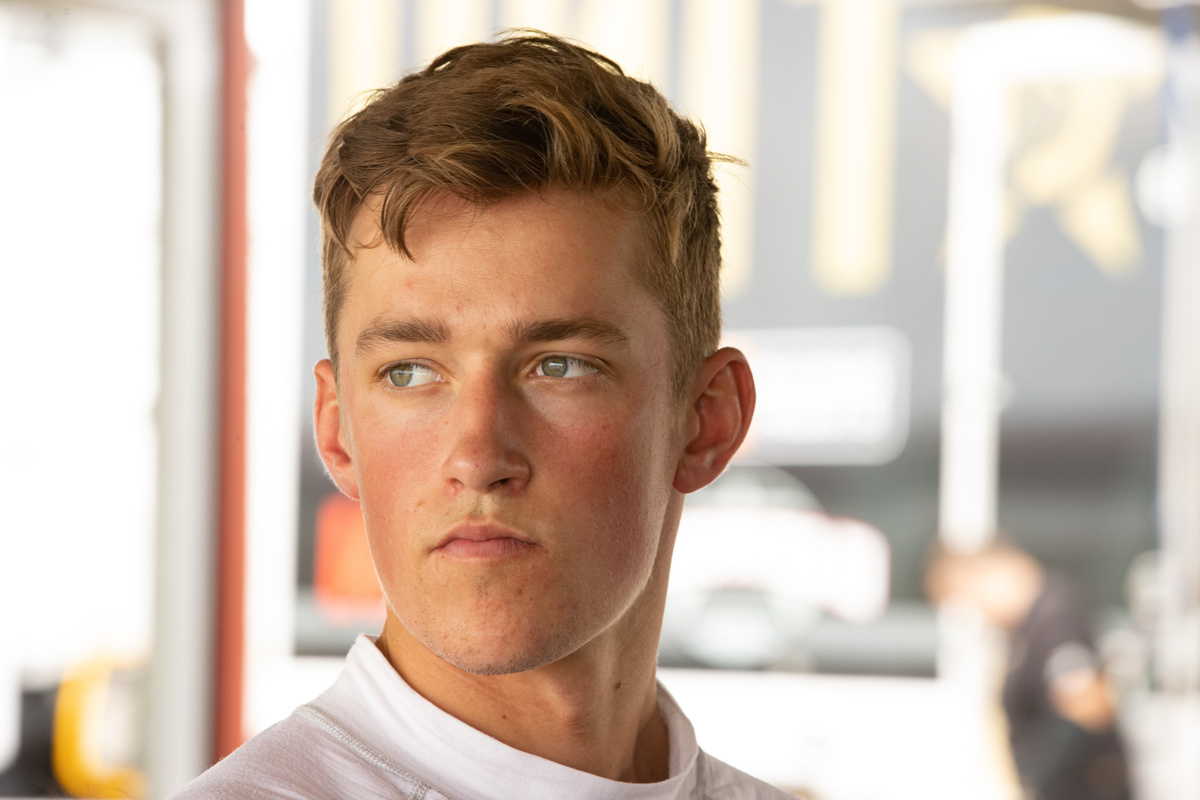 Goddard’s team-mate Jake Kostecki was third fastest, 0.0147s away from the top time.

Jamie Whincup, Shane van Gisbergen, Will Davison, Garry Jacobson, and Fabian Coulthard completed the order, with first to eighth covered by eight tenths of a second.

Action at Queensland Raceway got under at 08:30 local time, Red Bull Ampol Racing duo van Gisbergen and Whincup the first on track followed by Davison and De Pasquale.

The only moment of note during the morning was that of Garth Tander who locked up at Turn 4 and fell off the road while driving the #97 Holden ZB Commodore.

Tander, who will once again join van Gisbergen in this year’s Repco Bathurst 1000, said the day’s test was a good opportunity for the pair to begin working with engineer David Cauchi.

“I’ve probably already done half my laps, so we have got to do some more just after lunch, but that’s it,” Tander told Speedcafe.com.

“It wasn’t so much about coming up and doing laps, it was more just about spending time with the team in the track environment.

“Obviously for Shane and Cauchi, it’s their first day working together but also for me just to observe how that all works and just listen in to that sort of stuff.

“So it’s more about that than driving the car, to be honest. That’s the main reason I am here.

“The car feels really good. Both Shane and I were really surprised how strong the car was straight up so that’s a good feeling to have, the first laps of the year when the car is so good.”

By midday, van Gisbergen and Tander had completed 75 laps, the most of any car, followed by Whincup who had 52 to his name.