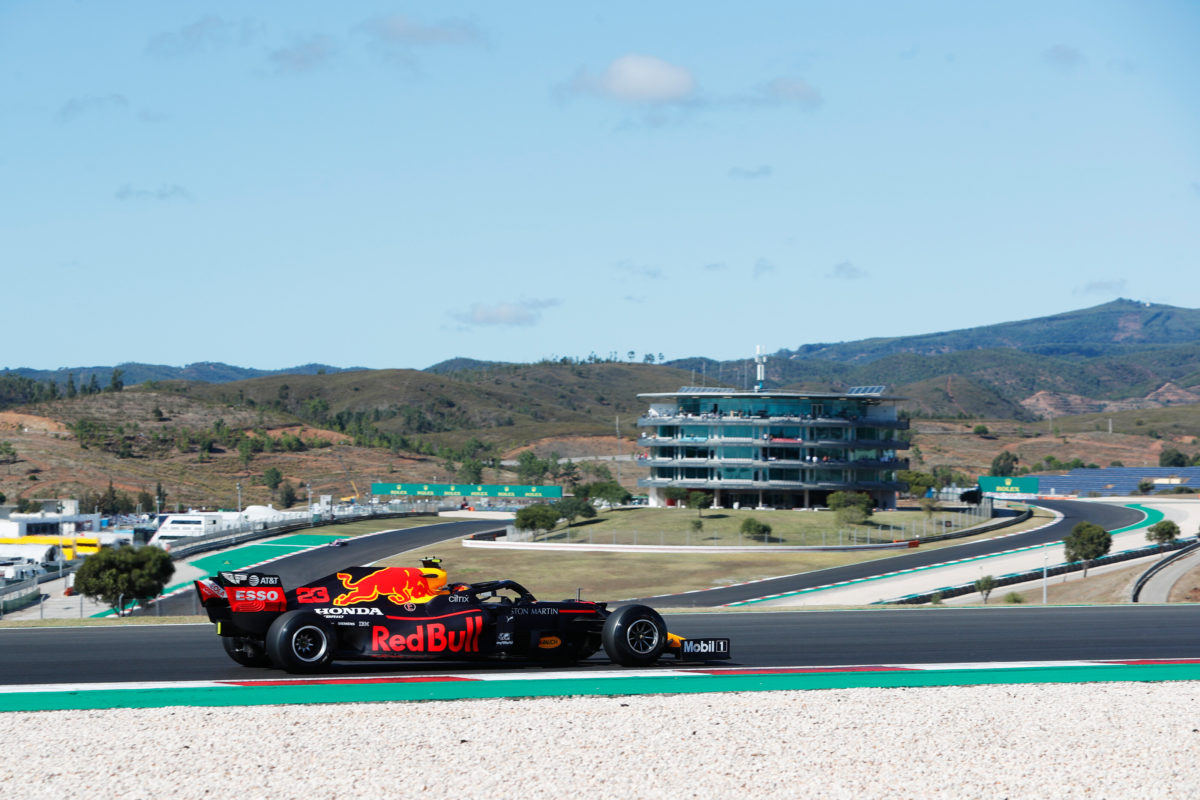 The 2021 Formula 1 season looks set to include a stop in Portugal pending the signing of a contract with the local promoter.

Portimao is again poised to feature on the calendar after first making an appearance as a result of the sport’s reaction to COVID-19 last year.

The Algarve circuit will host Round 3 of the 2021 season, filling the slot on the calendar which had been listed as ‘TBC’.

While the announcement is in line with expectations, Portugal’s presence had been cast in doubt as coronavirus cases rose in the country.

However, following a meeting of the F1 Commission, it was agreed that the sport would again visit the 4.653 km circuit.

Portugal’s inclusion completes the schedule for F1’s busiest ever season, with 23 races between March and December.

That sees the year get underway with the Bahrain Grand Prix in late March, following the Bahrain International Circuit hosting pre-season testing on March 12-14.

Prior to Portimao’s confirmation it had been suggested the opening two events of the 2021 year be held in Bahrain (as it held two events in 2020) with the Imola event being pushed a week as Round 3.

Last month the calendar underwent a reshuffle as the Australian Grand Prix was moved from March to November, while the Chinese Grand Prix was ‘postponed’ without a new date.

That remains the case for the Shanghai event, which therefore looks set to miss out for the second year running.