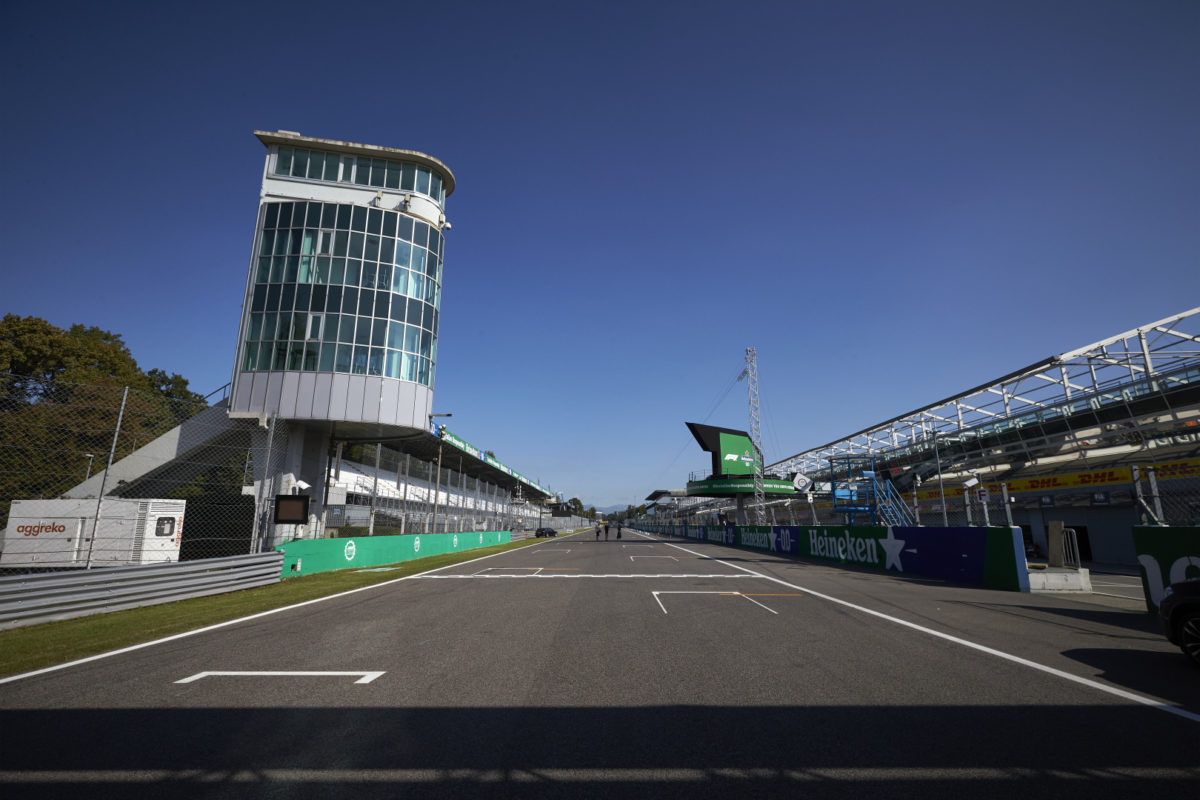 Formula 1 is set to revisit the qualifying format for some races as it looks to increase the excitement of a grand prix.

The F1 Commission met on Thursday and discussed trialling alternate qualifying formats at some races during the 2021 season.

After being largely unchanged for nearly 50 years, a number of different systems have been employed since 1997.

The most recent suggestion was the concept of a reverse grid race on a Saturday, though that was put to bed by F1 CEO Stefano Domenicali last week.

A Working Group has now been set up, tasked with developing a plan regarding a possible new qualifying format before the start of the 2021 season.

It will, more broadly, look at methods of “engaging fans in new and innovative ways to ensure an even more exciting weekend format,” according to a statement issued following the Commission meeting.

F1 first adopted the elimination style qualifying currently in use in 2006, though it’s undergone a number of tweaks over the past 15 years.

Details on what any new qualifying format might be are scant, though the sport has learned a number of hard lessons courtesy of the variety of formats it has already used.

Those include aggregate systems, a shootout style process, and a straight one-hour free-for-all.

The latter was abandoned because of the dead air it left when all teams remained in the pits while other formats received criticism because of their complexity.

Lewis Hamilton holds the record for the most number of pole positions with 98, while Michael Schumacher is second on 68 and Ayrton Senna third with 65.

Argentinian Juan Manuel Fangio has the highest percentage of pole positions, starting from first place on the grid for more than 50 percent of the world championship races in which he competed.

The 2021 Formula 1 season is scheduled to begin on March 28 in Bahrain.