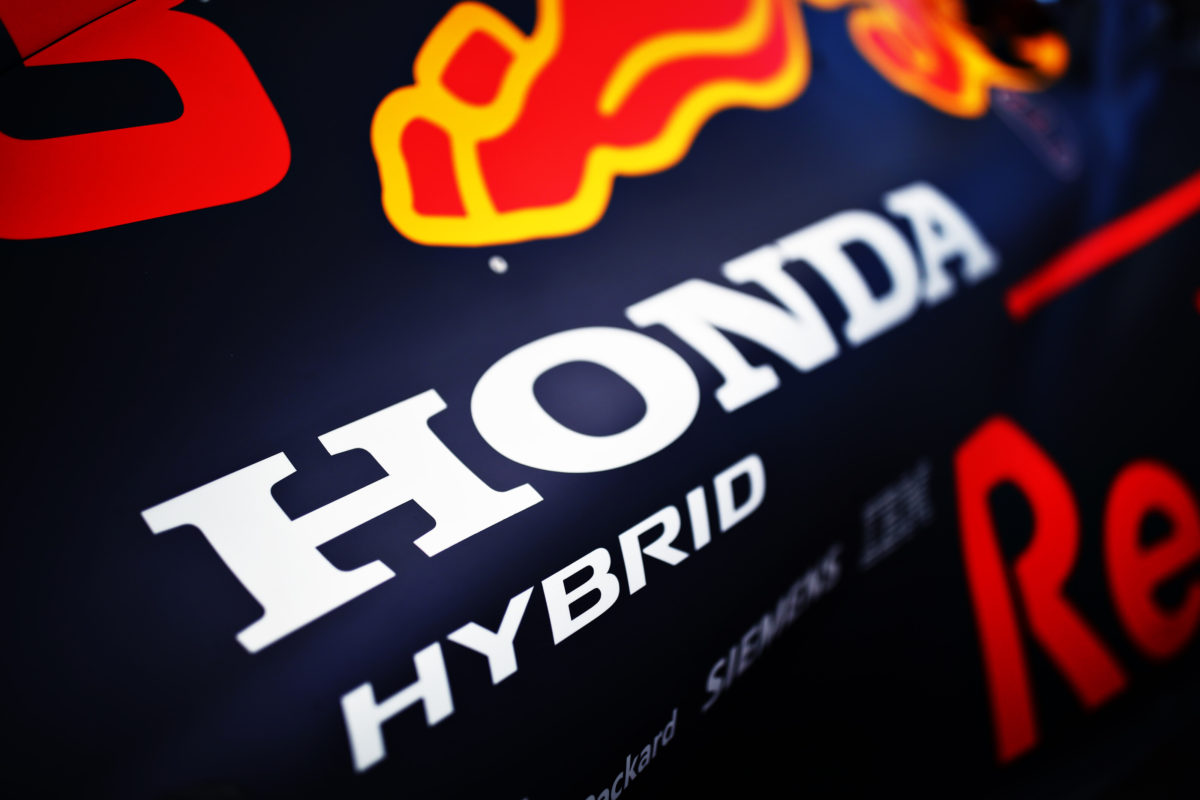 Development of Formula 1 power units will be frozen from the start of 2022 ahead of a new engine regulations being introduced for 2025.

The freeze has been a key issue in F1 since Honda announced last year that it will not continue in the sport beyond the end of 2021.

That prompted Red Bull to seek to bring development of the power unit in-house by obtaining the relevant intellectual property to the current Honda engine.

Without the financial wherewithal to compete with Mercedes, Renault, and Ferrari in terms of engine development, Red Bull pushed for a freeze.

Renault initially voiced its resistance to that move – ironically, having previously had its own attempt to have a freeze blocked by Red Bull – as it looks to introduce a new power unit next season.

In meeting of the F1 Commission, all teams and power unit manufacturers voted in favour of a freeze being introduced from the start of next year.

Further to that, a list of key objectives for F1’s next generation of engines was revealed.

Set to be introduced from 2025, the new power units should be environmentally sustainable and relevant, use fully sustainable fuel, reduce costs, and be attractive to new manufacturers, while being both ‘powerful and emotive’.

“In a significant development for the sport that reflects the unity and collaborative spirit between the FIA, Formula 1 and the teams, a vote on the freeze of Power Unit development was undertaken during the meeting, and the proposal was unanimously agreed by all teams and Power Unit Manufacturers,” read a statement following the Commission meeting.

“As such, engine development will be frozen from the start of 2022.

“The definition of the objectives for the next generation of F1 car and Power Unit is of the utmost importance to the FIA and Formula 1, and together with teams and Power Unit manufacturers, there is strong alignment on the overall goals – particularly the need to reduce cost and reach carbon neutrality.”