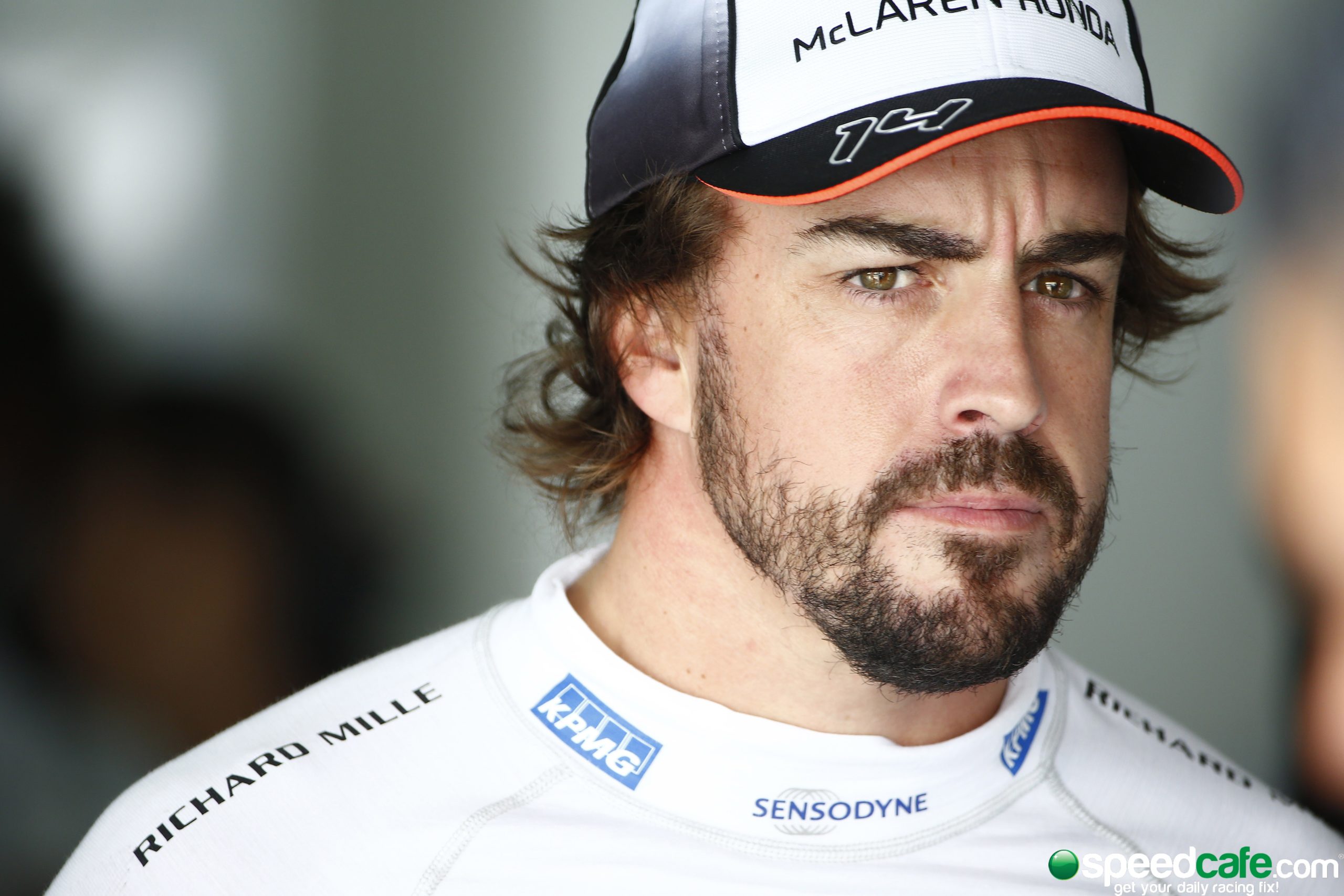 Alonso, who will make his F1 return with the Alpine F1 Team, sustained the injury whilst cycling in Switzerland.

A statement on Friday morning (AEST) confirmed Alonso was “conscious and well” after the accident.

“Following his cycling accident yesterday Fernando Alonso was kept under observation in hospital in Switzerland,” a statement from the Alpine F1 Team read.

“Medics discovered a fracture in his upper jaw and conducted a successful corrective operation. The attending medical team are satisfied with his progress.

“Fernando will remain under observation in hospital for a further 48 hours.

“Looking forward, after a few days of complete rest, he will be able to progressively resume training. We expect him be fully operational to undertake preparation for the season.

“Alpine F1 Team and Fernando thank you for your wishes and will issue further updates when appropriate.”

Alonso makes his return to F1 after a two-year hiatus from the championship.

The Spaniard has recent raced in the FIA World Endurance Championship, winning it and the 24 Hours of Le Mans with Toyota.