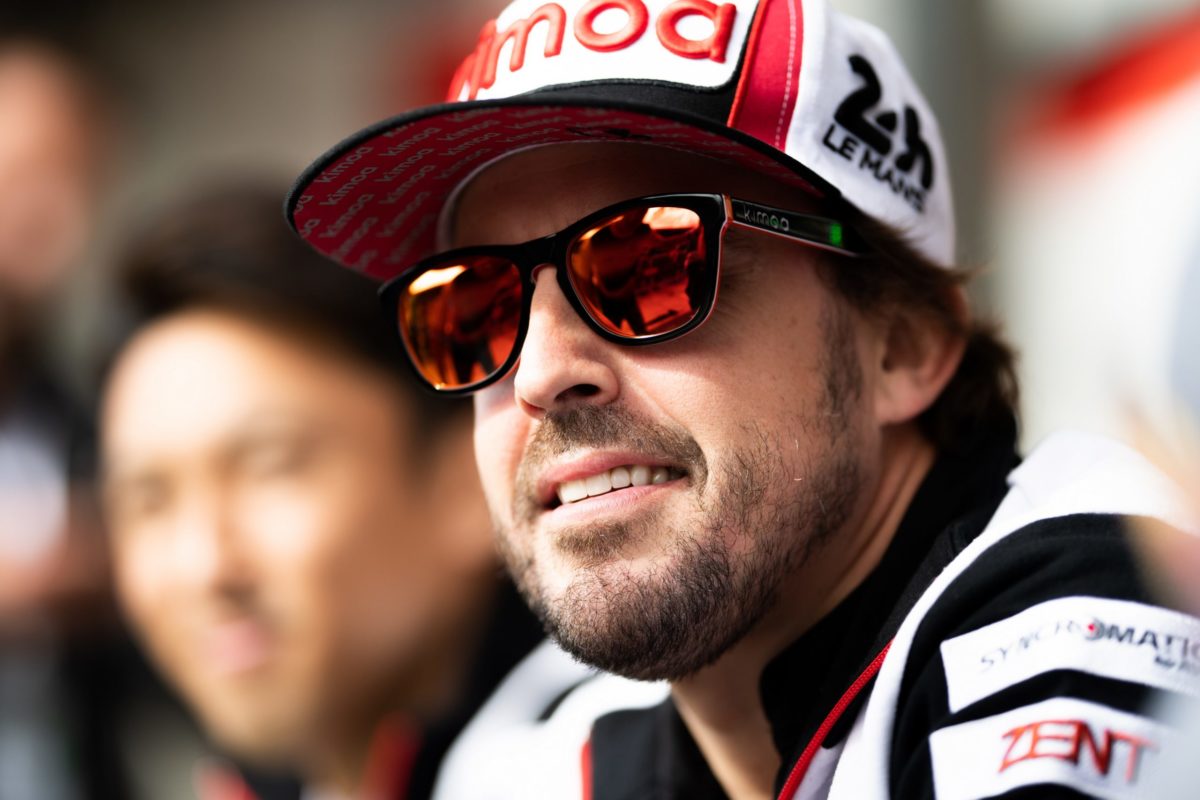 The Alpine F1 Team has confirmed that Fernando Alonso has been involved in a road accident in Switzerland.

A short statement from the team confirmed the two-time world champion was involved in the crash while cycling.

“Alpine F1 Team can confirm that Fernando Alonso has been involved in a road accident while cycling in Switzerland,” the statement said.

“Fernando is conscious and well in himself and is awaiting further medical examinations tomorrow morning.

“Alpine F1 Team will not make any further statement at this point in time. Further updates will be given tomorrow.”

Alonso will this year make his return to Formula 1, having stepped away from the sport in 2018.

He won the world championship for Renault in 2005 and 2006, and has had stints at McLaren and Ferrari since, winning a total of 32 grands prix from 311 starts.