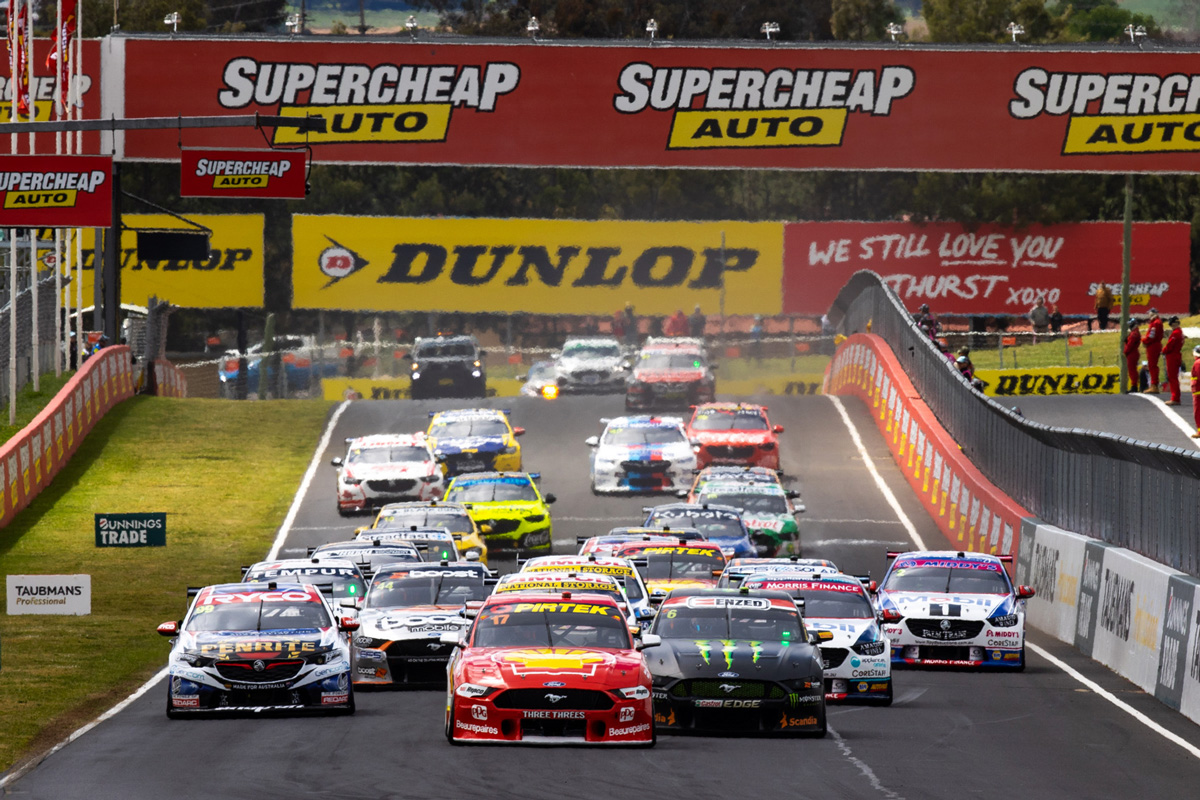 At least 14 seats remain yet to be confirmed for the 2021 edition of Australia’s biggest motorsport event, the Repco Bathurst 1000 – but the pieces of the puzzle are falling into place.

In recent years, an increased premium has been placed on the Supercars co-driver market as teams move to firm up their chances at the prestigious but gruelling events.

The reduction to a sole endurance round has meant it’s even more imperative to secure a driver who can quickly be banging out risk-free, competitive lap times alongside the car’s primary pilot.

Speedcafe.com takes a look at the current state of play team-by-team, and what you can perhaps expect.

Firmer answers may appear at, or in the lead-up to, the upcoming pre-season tests at Queensland Raceway on Friday and Winton next Tuesday.

At the time of his IndyCar switch being made official, Scott McLaughlin was announced as a DJR co-driver for the 2021 Bathurst 1000 – presumably in the #17 car alongside Will Davison.

Ongoing international travel restrictions could well put a line through that, however, especially given there would not be time for McLaughlin to complete a 14-day quarantine following the IndyCar season finale at Long Beach.

That leaves as many two plum drives available with the 2020 championship-winning squad, with a number of leading options already snapped up.

Incumbent Tony D’Alberto is understood to be returning to the team for a fifth campaign, while maybe an Alex Davison/Will Davison reunion could be on the cards if McLaughlin indeed is out.

Whincup/Lowndes have won the Bathurst 1000 thrice together, while van Gisbergen/Tander conquered the Mountain last year.

Thomas Randle is the squad’s only announced co-driver thus far, as part of his two-year deal through 2022.

He is set to drive the Truck Assist Mustang with Jack Le Brocq, while ace co-driver James Moffat is expected to shift onto the lead Cameron Waters entry.

Triple Eight boss Roland Dane has given his Super2 signing Broc Feeney the all-clear to drive for a rival squad at Bathurst; that could see him back alongside fellow Boost Mobile-backed racer James Courtney.

A Courtney/Jack Perkins reunion could otherwise be a chance.

The fact Erebus chased Luke Youlden’s services before he committed to Kelly Grove Racing indicates the revamped squad is looking for experience to pair with their rookie duo, Will Brown and Brodie Kostecki.

David Russell is understood to be in line to partner the latter, while ex-Erebus driver Dale Wood could make sense alongside Brown having performed well in previous years at the Kellys.

Dean Fiore is another similar option to Wood and is on the lookout for an opportunity after being unlucky to miss out at Team 18. 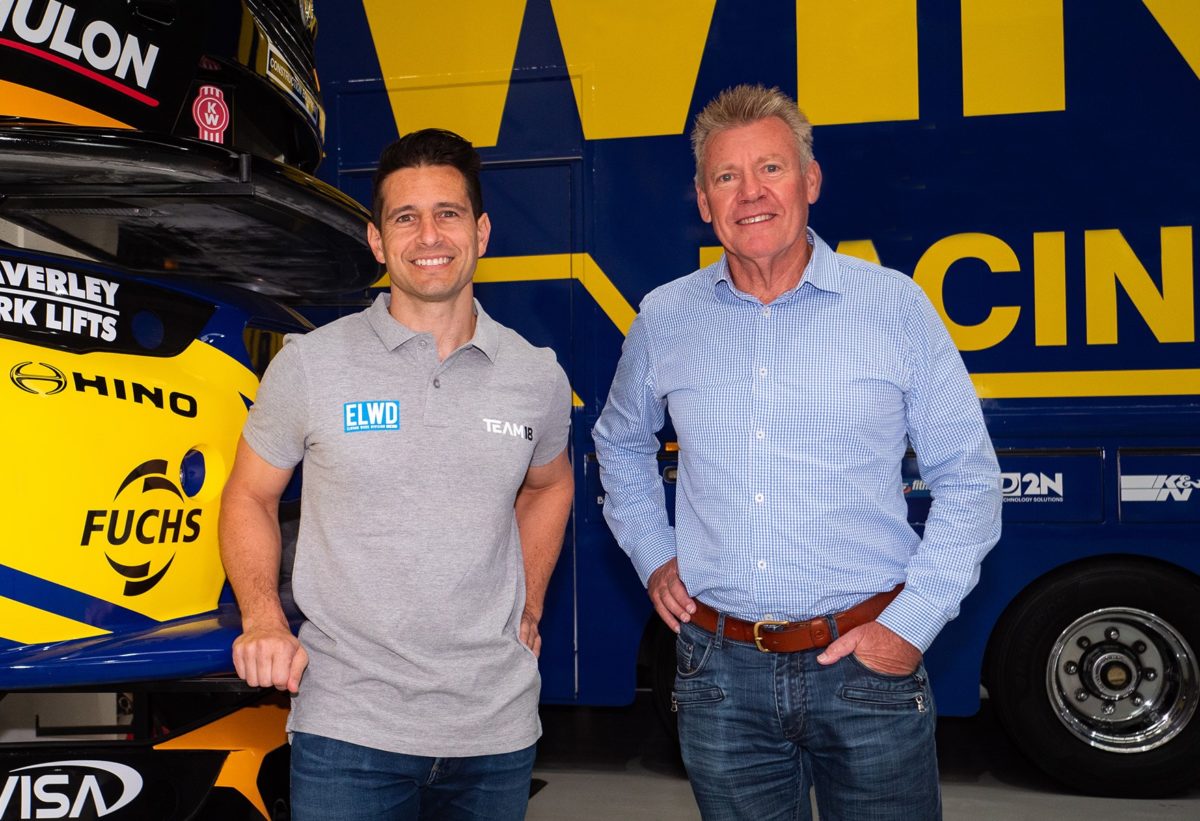 Michael Caruso and James Golding have been announced, albeit not in which exact car.

Caruso is thought likely to team up with Mark Winterbottom, which would see Golding switch to Scott Pye’s car – but a decision could feasibly be left until closer to Bathurst.

Lee Holdsworth will join Chaz Mostert in what is a formidable combination in the #25 Commodore, Holdsworth having taken provisional pole last year at Mount Panorama.

BJR has at least one coveted seat up for grabs with Randle’s Tickford signing opening up a vacancy alongside race-winning spearhead Nick Percat.

Chris Pither is a proven candidate and has previously been part of the BJR stable in both Super2 and co-driving terms.

BJR protégé Josh Fife – who is racing for MW Motorsport in Super2 this year – could fill the Blanchard-sized void alongside Macauley Jones.

Todd Hazelwood/Jordan Boys and Jack Smith/Perkins were 2020 partnerships that arguably could be renewed. 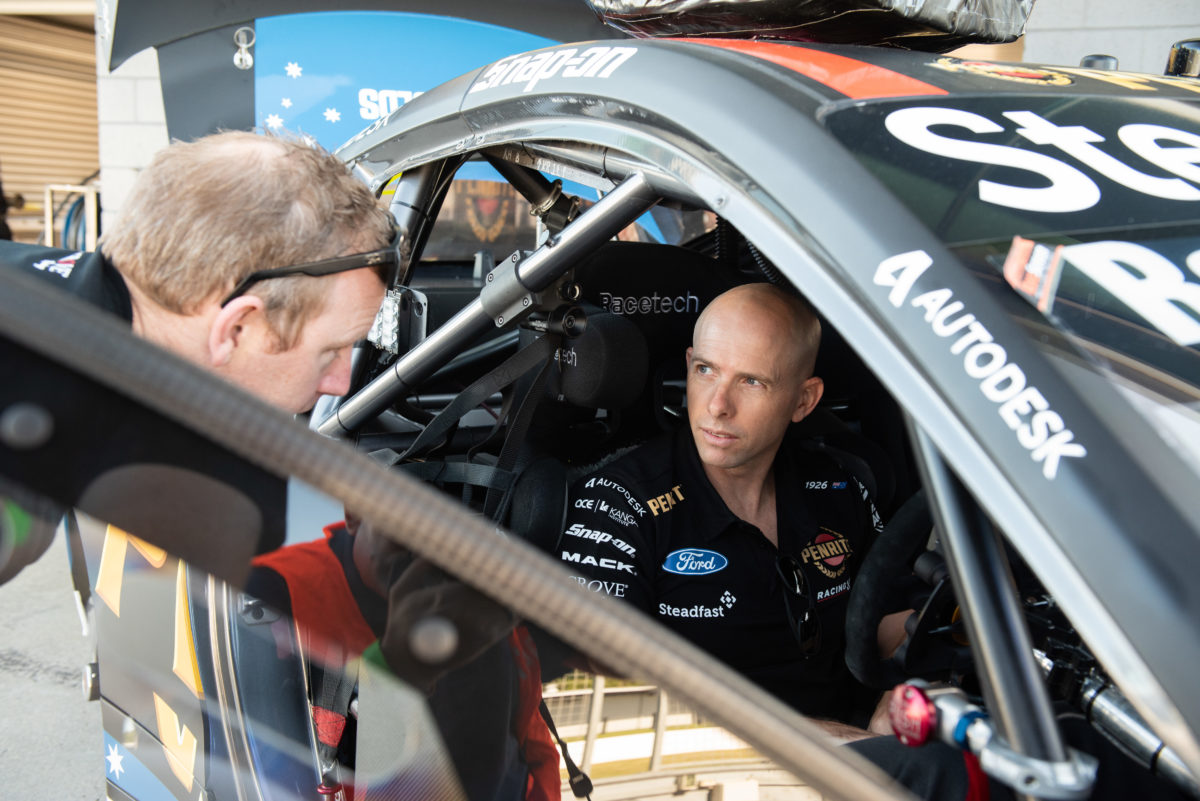 Youlden will come out of retirement to reunite with David Reynolds, the duo having won the Great Race together in 2017.

Retired champion Rick Kelly seems a logical option to race the other KGR Mustang of Andre Heimgartner, having already steered the car as the team’s official test and ride day driver.

Who joins Garry Jacobson in the second car is an unknown; the experienced Steve Owen could make a case having hopped in the #22 last year.

MSR is looking for two co-driving recruits; Dean Canto could form one, given his allegiance with the team as part of its Super2/Super3 engineering ranks.

Among other veteran options could be ex-MSR Super2 driver Ash Walsh, while #34 lead driver Jake Kostecki’s brother Kurt is also a free agent.

Steven Richards last year flagged his desire to perhaps have a crack at a sixth Bathurst 1000 victory, having previously retired.

Finally, 2019-winning co-driver Alex Premat may again be forced to wait for his next Mount Panorama start, given he is based in the US.