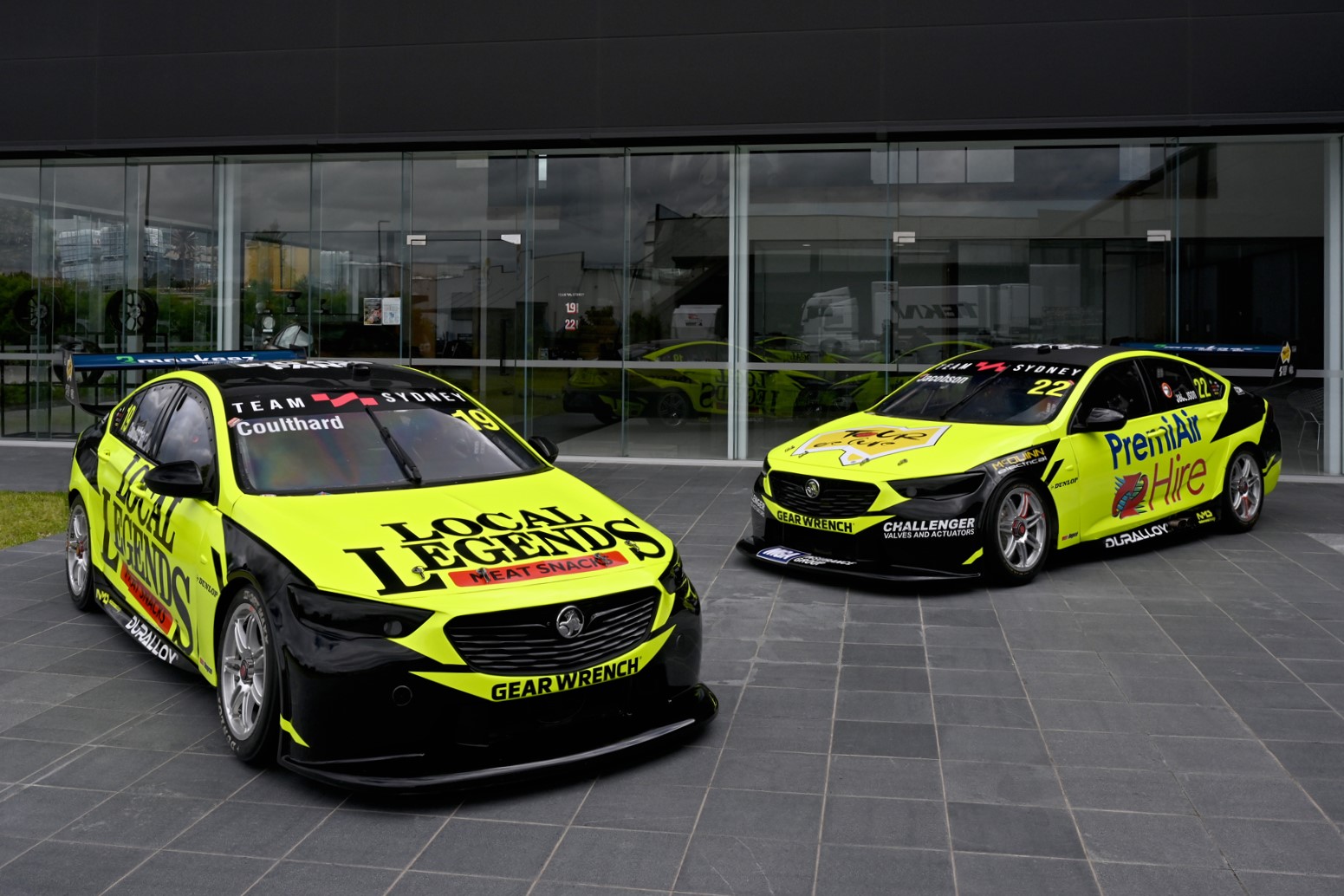 Team Sydney has shown off its 2021 liveries for recruits Fabian Coulthard and Garry Jacobson ahead of tomorrow’s pre-season test day at Queensland Raceway.

That’s a continuation of the partnership that saw Alex Davison drive the #19 ZB Commodore last year.

As for Jacobson, PremiAir Hire comes on as the naming rights partner for the #22 he will pilot in what will be his third year as a Supercars Championship full-timer.

Both Holden ZB Commodores will sport a highlighter yellow base flanked with black accents. 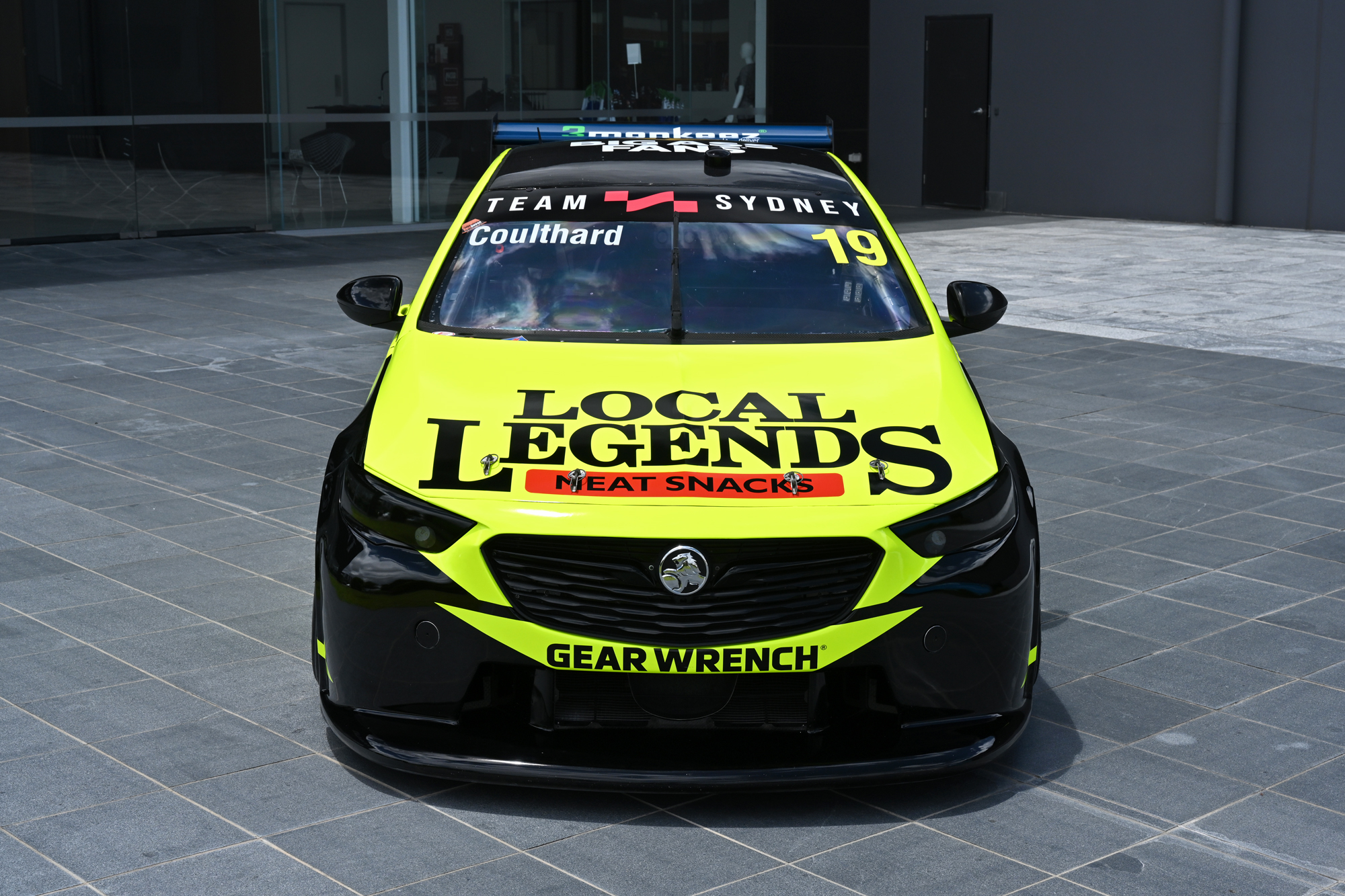 Team Sydney is yet to announce its co-drivers for the 2021 Repco Supercars Championship, although team owner Jonathon Webb is likely to continue in that capacity in the Coulthard car.

“We are proud to unveil our Supercars ahead of the 2021 Repco Supercars Championship, albeit from our temporary base at Tekno in Yatala,” said team boss Jonathon Webb.

Entering its second campaign under the Team Sydney banner, the squad was forced to temporarily set up camp at its former Tekno Autosports headquarters on the Gold Coast when COVID hurdles in Sydney forced a change to Supercars’ testing plans.

It will mark both drivers’ first taste of Team Sydney equipment, following an off-season shift from DJR for Coulthard, while Jacobson signed after missing out on a second year at MSR. 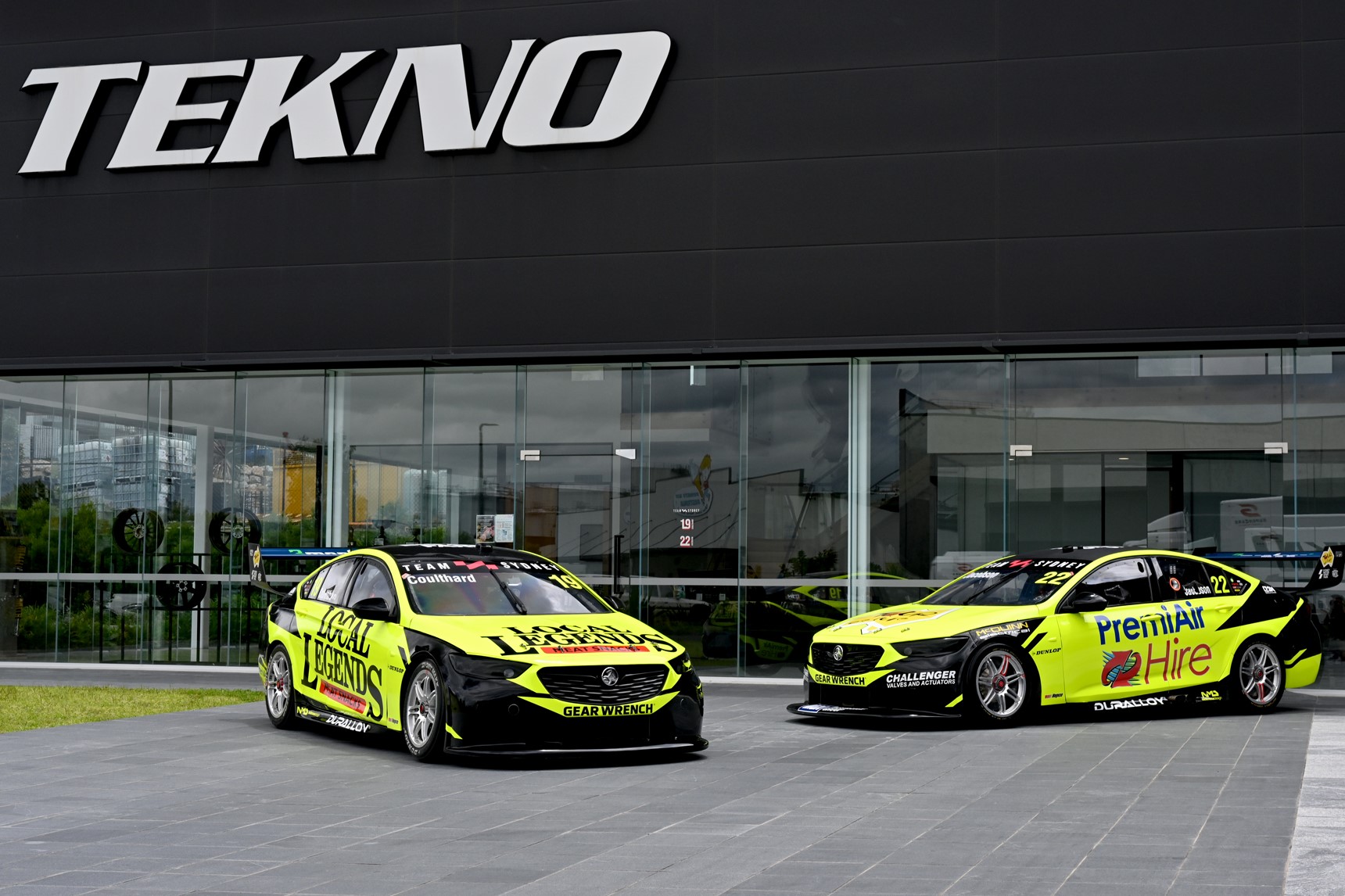