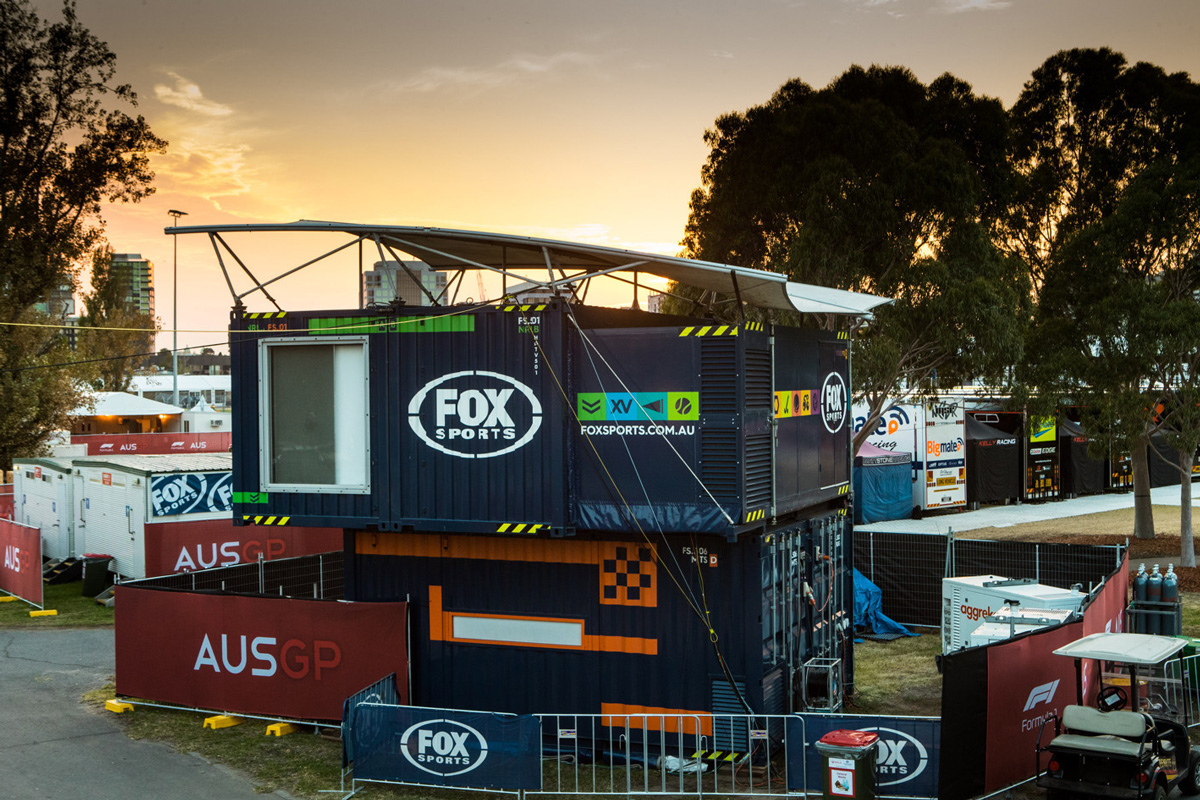 Supercars will utilise a bespoke graphics package inspired by Formula 1 and MotoGP as part of its broadcast this year.

The move comes as the category looks to build an identity around its broadcast.

In years past, Supercars has adopted graphics packages associated with its respective broadcasters to suit.

Most recently, the broadcast has featured visuals in line with Fox Sports’ graphics framework used across its breadth of sporting coverage.

Fox Sports and Channel 7 will carry coverage of the Repco Supercars Championship featuring the new look.

“Since the birth of Supercars, the look and feel of the graphics package has always been dictated by the network,” said Supercars television boss Nathan Prendergast.

“So we’ve always followed the path of the [television] rights holder. We are designing and will be implementing from round one onwards a Supercars specific, bespoke look.

“It’ll be similar to [how] MotoGP and F1 have their own looks for their sport. We are designing a brand new look and feel for the category.

“It’s everything from the totem, lower frame staples, the full-frame grids, to the results, to the wipes, to the driver stings. So we’re going to have driver-specific animated stings,” he added.

“We have certainly borrowed some things from the way Formula 1 does individual driver stings, new wipes, a new opener for the world feed.

“Obviously with a new sponsor and a new championship logo this year with Repco, it was a really good time for us to do this.

“I’m very excited about it. It looks very schmick. I’m excited to see how it rolls out.”

Prendergast said the new graphics package would give Supercars its own identity.

“There’s several benefits to it, one, it is the look and feel and the sport owns it and gets its own identity not actually associated with the network,” he explained.

“Two, we can design elements that work for our commercial partners. We can fix a lot of the issues that we find.

“We own a lot of assets inside the broadcast and so do our rights holders.

“By designing a package from the start, you can actually fix a lot of the issues that you have; where logos are placed and how things roll onto the screen.

“While we still will recognise our rights holders, it’s great to have the identity as the sport.”

The new look has been designed by Girraphic, whose portfolio of clients includes the NBA and NFL in the United States and the Australian Open.

Supercars will release images of the new graphics package next week.

“They’ve been the supplier of the actual machines that put the graphics on air and all the virtual cameras for a number of years now.