Courtney looking at Whincup for guidance on post-driving future

Courtney looking at Whincup for guidance on post-driving future 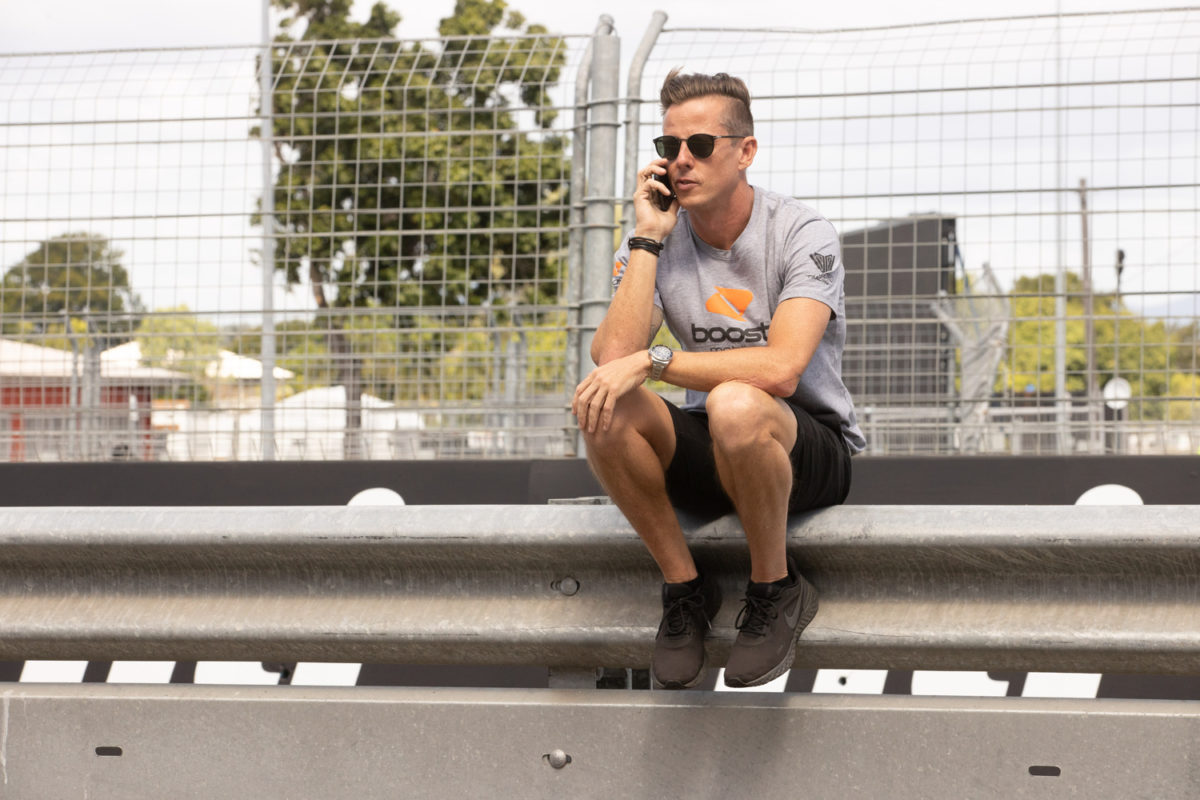 James Courtney will monitor Jamie Whincup’s transition from driving to team management with a view to what he will do when he eventually hangs up his own helmet.

Whincup is in his last season as a driver, at least in a full-time capacity, after which he becomes Triple Eight Race Engineering’s team principal and Roland Dane largely retires from working.

His career behind the wheel has yielded four Bathurst 1000 wins and seven championships so far, including six in the seven seasons from 2008 to 2014.

Courtney, the only other champion in that period (2010), did not expect Whincup’s decision given how he is performing even today, but is curious as to how the move plays out.

“I was surprised; he’s still on top of his game and having great results and everything,” said the Tickford Racing driver.

“But, maybe his heart isn’t in it, he’s had an amazing career, and he’s wanting to transfer into that management role.

“[That] is probably something that I was sort of looking towards too, so it’ll be good to see how he goes in that.”

Whincup turned 38 in the past week, while Courtney brought up his 40th birthday on the day after his first event for Tickford wrapped up, at Sydney Motorsport Park in June last year.

However, the latter has no desire to also step back from driving so soon.

“I’m focused on the racing, I love racing and getting in there, banging doors with the boys still, so that’s where I’m focused, but never say never, we’ll see what happens,” added Courtney.

“But yeah, it’s good, it’s interesting, it’s good to be able to see the way different people progress after the racing side of things and where they go and [what they] do, whether it be commentary or into team land.

“I’ll have a bit of an eye on what he’s doing and hopefully I’m still running around next year.”

Courtney remains in the Boost Mobile Mustang, which now shares a pit boom with the Monster Energy Mustang driven by Cameron Waters, this year.

Pre-season testing for the southern-based teams, including Tickford, takes place at Winton on February 16.