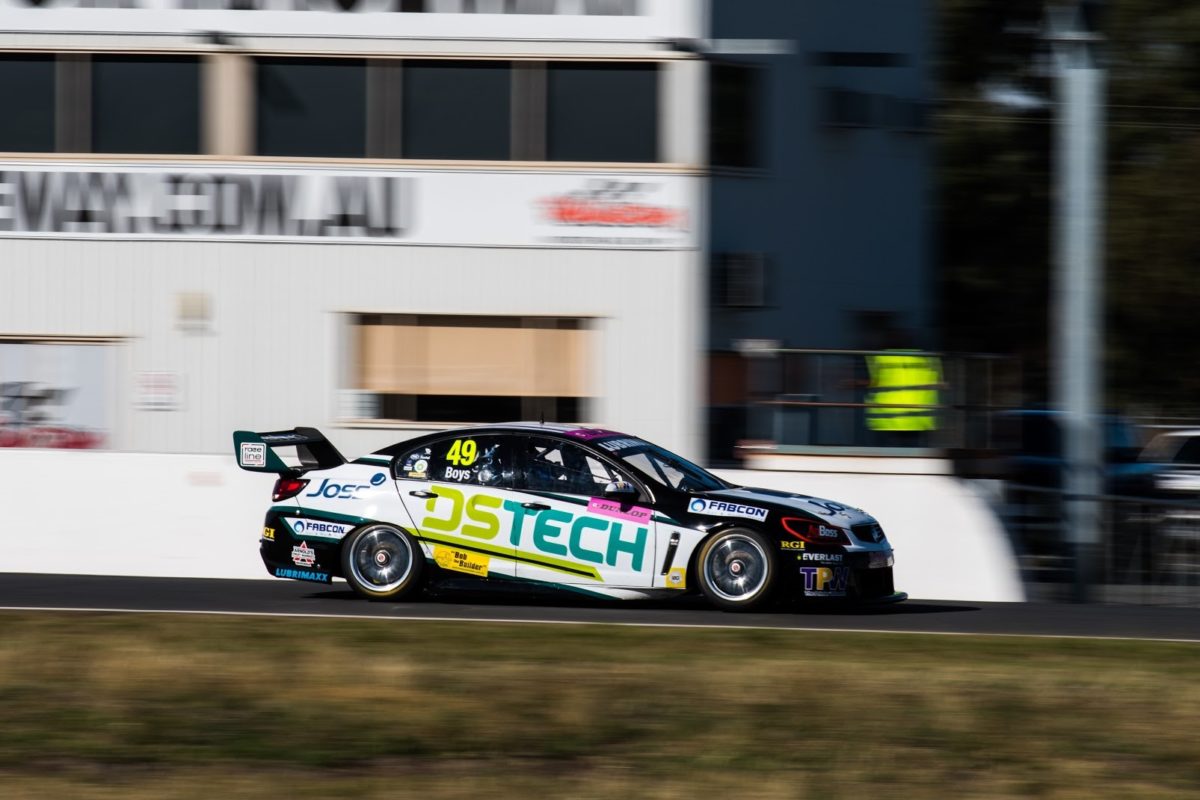 Jordan Boys has confirmed that he will continue with Image Racing in this year’s Dunlop Super2 Series.

The 23-year-old will therefore embark on a fourth full season in Super2, including last year’s shortened campaign in which he finished third in the standings.

“Definitely confirmed, and got it all sorted, which is always good,” Boys told Speedcafe.com.

“It’s sort of a bit of a stress over Christmas and that kind of stuff but it’s good I get to have another crack at it and have a good go at the championship.”

The Albury driver is highly rated by team owner Terry Wyhoon and, having debuted midway through the 2017 Super2 season when Renee Gracie left the series, broke through for his first pole and race win at Sandown in 2019.

He claimed a second race victory in the following round at Newcastle, and was leading before friendly fire saw him leave the road in the final encounter of 2020, at Bathurst.

Boys has identified winning the series as his target for the season ahead.

“Last year, for me, was disappointing,” he admitted.

“I think we kind of just got off on the wrong foot and then couldn’t get it right again.

“I’m feeling comfortable in the car and, obviously after the years I’ve done with Image Racing, now I’m comfortable with everyone there and I’ve got to go for the championship this year, for sure, and that’s really my main goal.

“I sort of really want to go out there and just win races and be on the podium every week and achieve it that way, I don’t really want to think about it all too much, but definitely the end goal is to win the series.” 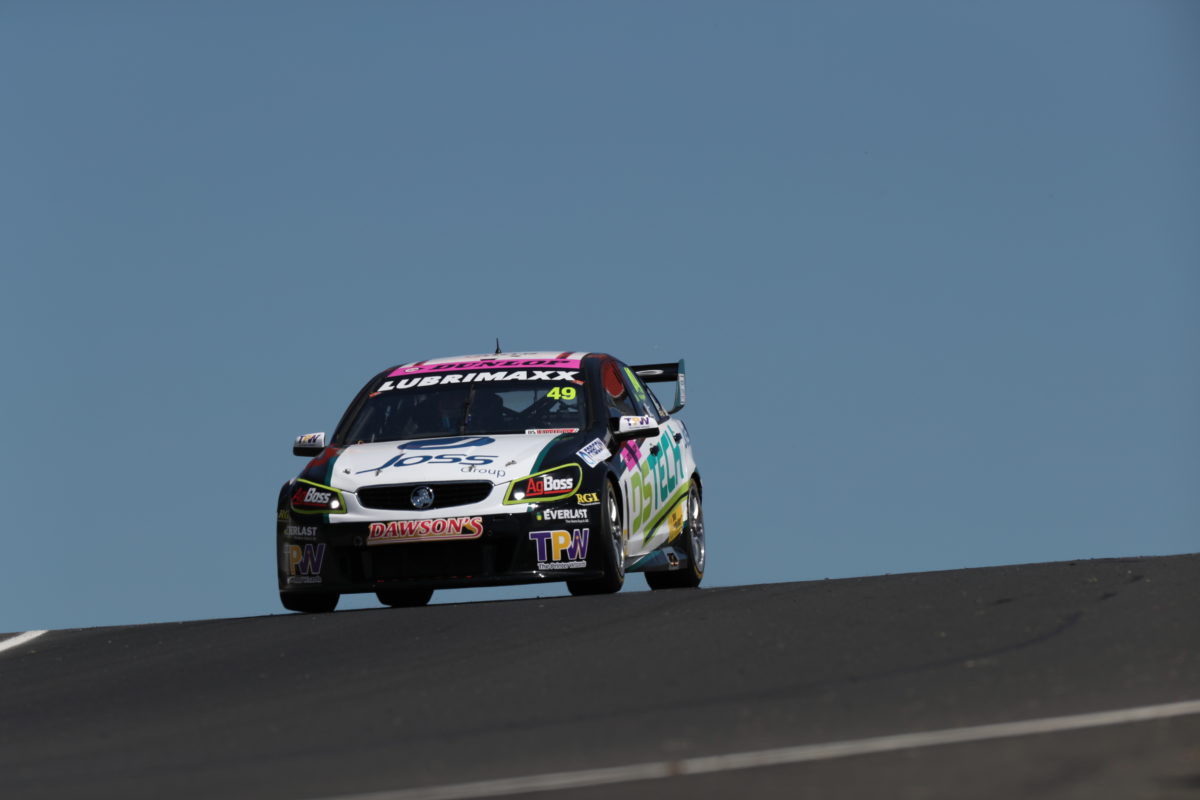 While there were no developments this time around, Image benefited from its partner team’s Supercars Championship rookie test day for Will Brown and Brodie Kostecki during the week prior.

Boys, who drove just the Monday but was on hand to support Robotham’s and McCarthy’s efforts on the Tuesday, also took the opportunity to tidy up some of his own driving at the rural Victorian circuit.

“No new bits for the car, but we sort of worked on a different set-up to try and get me more comfortable,” he explained.

“There was no hiding away from the fact that Will [Brown, then team-mate] did a better job than me last year and I sort of had a few key things that I struggled with, with the car, and I think we made good ground at making that more comfortable.

“We were pretty fortunate as well; I think we benefited a lot from Erebus’s rookie day the other week, so there was a bit of stuff that they tried there that we sort of got the fast-track for.

“Then we worked through some different stuff as well, just to try and work on the things that I struggled with – sort of a little bit in qualifying pace but particularly in sort of race pace – to try and get me really comfortable so I can run consistent laps rather than making too many mistakes.”

Boys will continue to have the support of Dynamic Supplies and Joss Group on the #49 VF Commodore in 2021, while Robotham follows Brown in taking #999 in reference to his being the third Erebus entry in Supercars.

A field of around 15 Super2 entries and approximately as many in the Super3 class are expected when the season gets underway at the Repco Mount Panorama 500 on February 26-28.