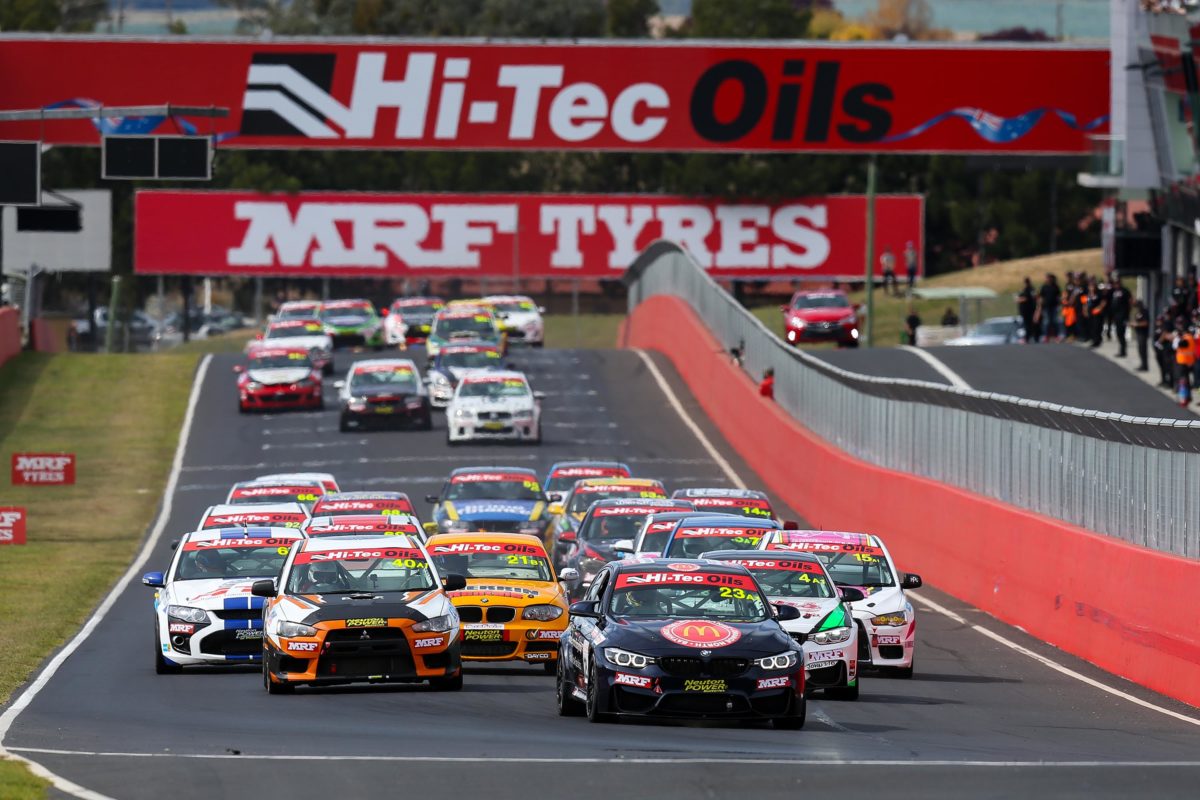 Already, 51 entries have been received and confirmed for this year’s Hi-Tec Oils Bathurst 6 Hour, including four Ford Mustangs.

The Australian Racing Group-run production car enduro is back to the Easter weekend for 2021, having last year broken from tradition due to the pandemic before being cancelled altogether.

In 2020, a record 68 entries were received before that postponement and, with a further 12 expressing intent to enter on top of the 51 locked in, a new high-water mark is a distinct possibility.

“The reaction from the competitors to the 2021 Hi-Tec Oils Bathurst 6 Hour has been outstanding,” said event director Ken Collier.

“25 entrants rolled over their existing entry towards the 2021 race the moment it was confirmed that 2020 would not go ahead, while another large group of existing entrants have already re-entered, or confirmed that they will be back on the grid alongside several new entrants.

“That level of support for the event despite the challenges of the last 12 months has been incredible and has helped us to push the race forward to a new level.

“We have also seen new teams, drivers and vehicles being prepared for their debut this year which shows how important and significant this race is for the production car community.

“We are confident that both the size and also the quality of the 2021 grid will be the best the Bathurst 6 Hour has ever seen and, coupled with a huge on-track program that includes TCR Australia, GT World Challenge Australia and Trans Am, will make this a weekend to remember at Mount Panorama.”

This year’s field already includes the teams which have taken the last two Bathurst 6 Hour victories, after the win for Beric Lynton and Tim Leahey in a BMW M3 Competition in 2019, and for Grant and Iain Sherrin in a BMW M4 in 2018.

The Mustang was to have debuted last year, and its presence makes for a total of five Fords given there is also a GT-F Falcon on the entry list.

All up, there are 12 different marques and over 20 different models so far.

The record number of starters for a long-distance race at Mount Panorama is 64, belonging to the 2017 Bathurst 6 Hour.