Whincup to shake down new Commodore at QR

Whincup to shake down new Commodore at QR 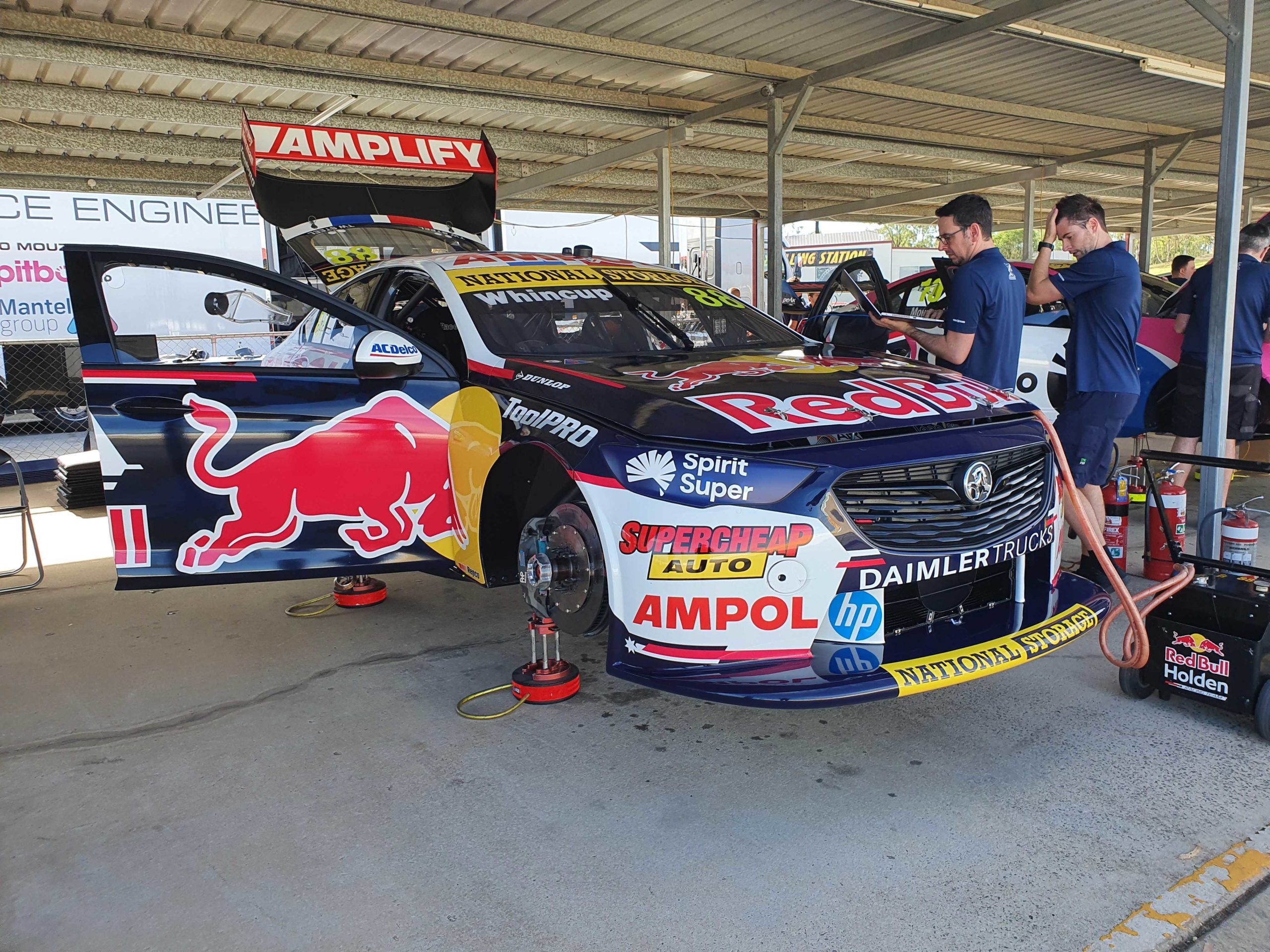 Jamie Whincup will shake down his brand new Holden ZB Commodore at Queensland Raceway today in preparation for his final full Supercars season.

Red Bull Ampol Racing has built one new car for the forthcoming Repco Supercars Championship, a year out from the introduction of Gen3.

Under the rules and regulations, teams are allowed to complete a 60km shakedown for newly built chassis.

Dick Johnson Racing will also shake down its new Ford Mustang pair, driven by Will Davison and Anton De Pasquale.

Whincup announced last week he will retire from full-time driving at the end of this season to take over from Roland Dane as Triple Eight managing director and team principal.