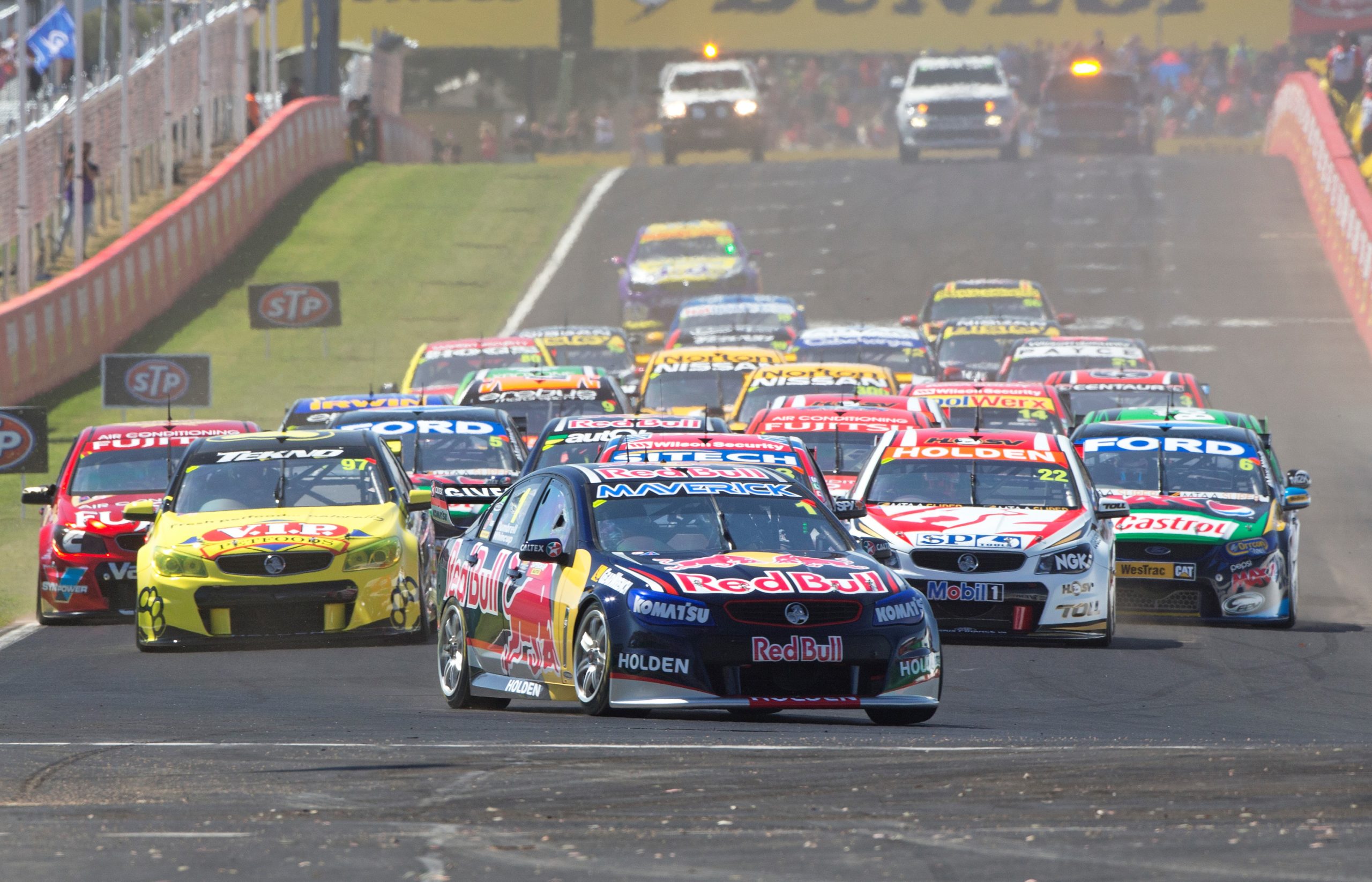 Supercars has made its video archive free to view

Supercars has opened its catalogue of races from 1997 to 2014 to watch for free via streaming service YouTube.

Supercars has made the first 181 races available today and will upload the remaining events before the close of 2021.

The announcement coincides with news Supercars fans outside of Australia and New Zealand will also be able to watch live coverage of the championship via Youtube for $5.99 per month.

SuperView will still be available via the Supercars website for $59.99 per year, broadcasting practice, qualifying, and races.

Both services will provide uninterrupted coverage as well as support categories.

Dijana Barbarich, Digital Transformation Manager, said, “This is a huge win for fans who can now watch some of the sport’s biggest moments, whenever they want, wherever they want.”

Supercars head of television Nathan Prendergast added, “I’m delighted to expand our broadcast coverage in conjunction with YouTube to our fans around the world.

“As an enhanced offering, the new package includes the addition of all Supercar practice sessions along with support categories races and colour stories.

The opening event of the 2021 Repco Supercars Championship takes place at Mount Panorama over February 26-28.