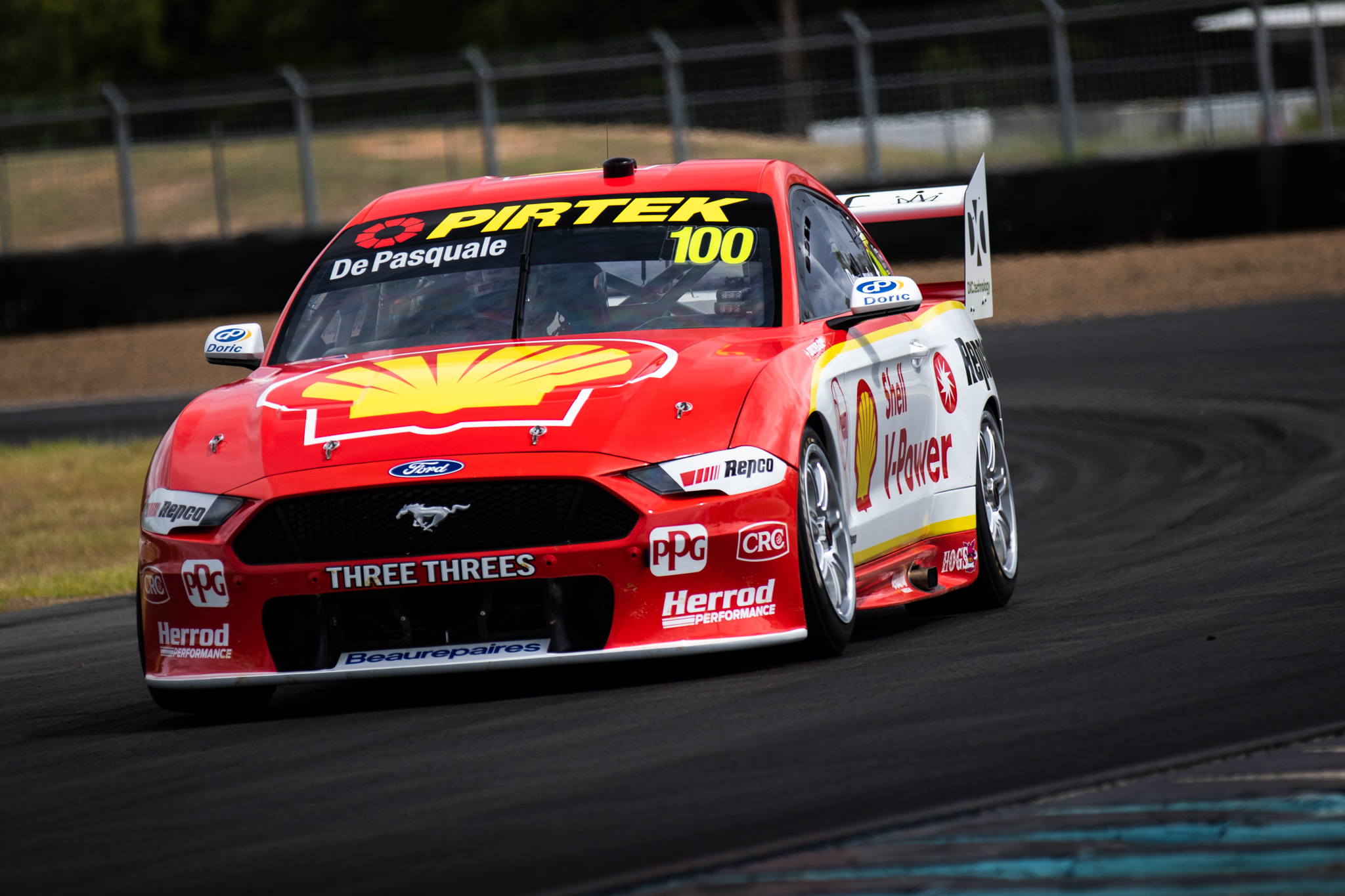 The pair each completed their maximum allocation for a shakedown of 60km.

The shakedown comes a day after the team revealed its livery for the forthcoming Repco Supercars Championship.

The team will partake in the official pre-season test this Friday at the same circuit alongside Triple Eight Race Engineering, Team Sydney, and Matt Stone Racing.

“The car ran faultlessly. We got through everything we needed to do and we’re ready to go for Friday.

“Today was basically making sure the car rolls out perfectly. Everything is new to me. I’ve never driven one of these cars before.”

De Pasquale said the shakedown gives he and the team a good footing ahead of the pre-season test.

“There’s a couple of little things, but you get that team-to-team, car-to-car,” said the 25-year-old.

“There’s always little things. It’s cool understanding that, learning it, being a big sponge, and trying to work out how to make this thing fast.”