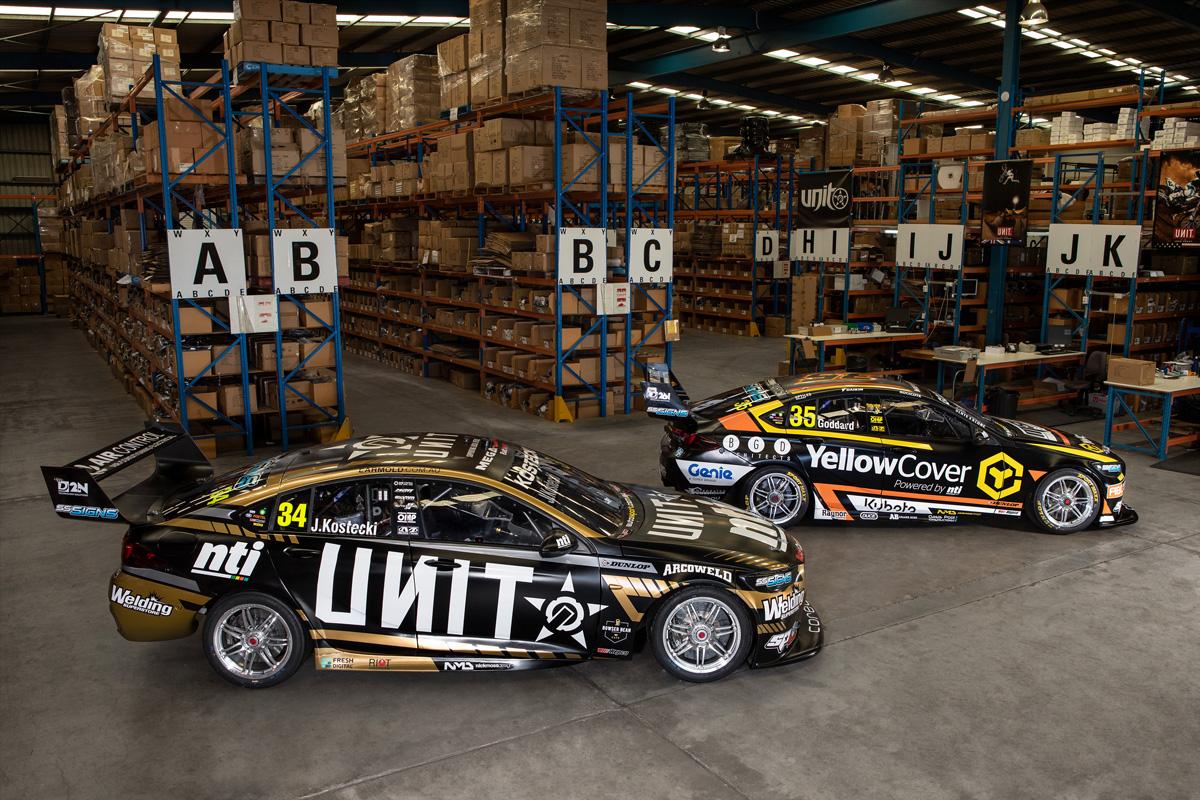 Matt Stone Racing has released its 2021 Supercars liveries for Zane Goddard and Jake Kostecki ahead of a rookie test at Queensland Raceway today.

As previously announced, Goddard will drive the #35 YellowCover entry, while Kostecki will be behind the wheel of the Unit-backed #34.

The pair had last year shared the latter as part of a SuperLite programme established by MSR.

The liveries for each car have now been made official, with only slight tweaks from their 2020 editions.

Both 21 years of age, Goddard and Kostecki will cut laps at QR in preparation for an official pre-season test day at the same track this Friday.

Goddard enters the season with a career-best result of 10th to his name, achieved at the mixed-tyre Sydney Motorsport Park round. 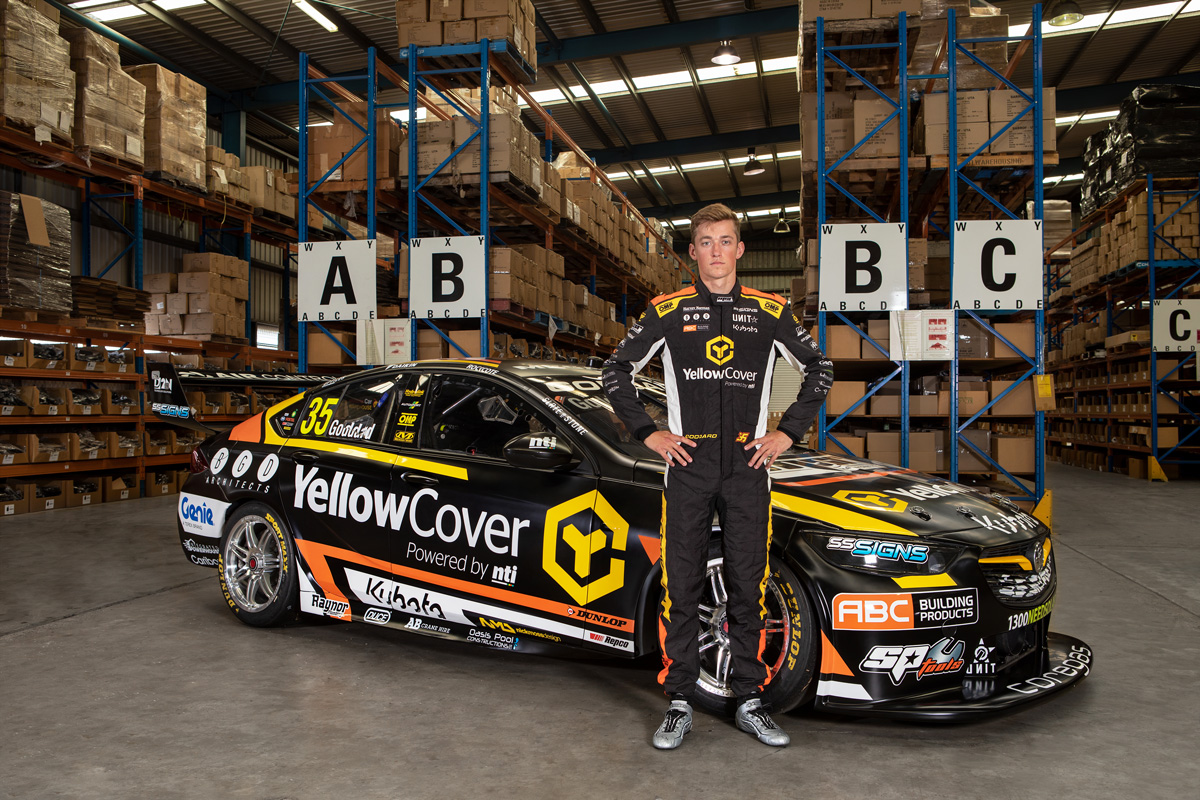 MSR is yet to announce its 2021 co-drivers although David Russell seems a likely candidate to return.

The Yatala squad will also have its Super2 and Super3 cars, driven by Aaron Seton and Jason Gomersall respectively, in action today.

Joining them on track will be Triple Eight teens Broc Feeney and Angelo Mouzouris for a second Super2 test in three days, plus Will Davison and Anton De Pasquale, who are set to shake down their new Shell V-Power Racing Mustangs later this morning. 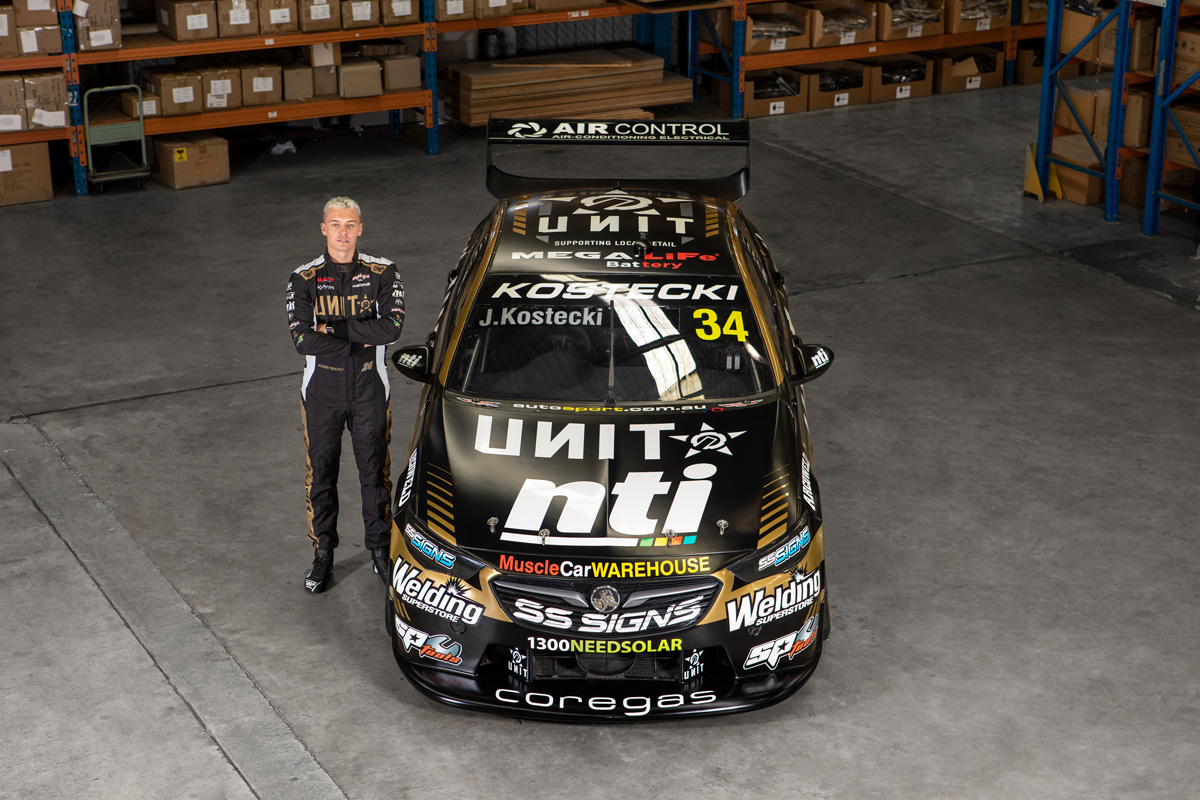