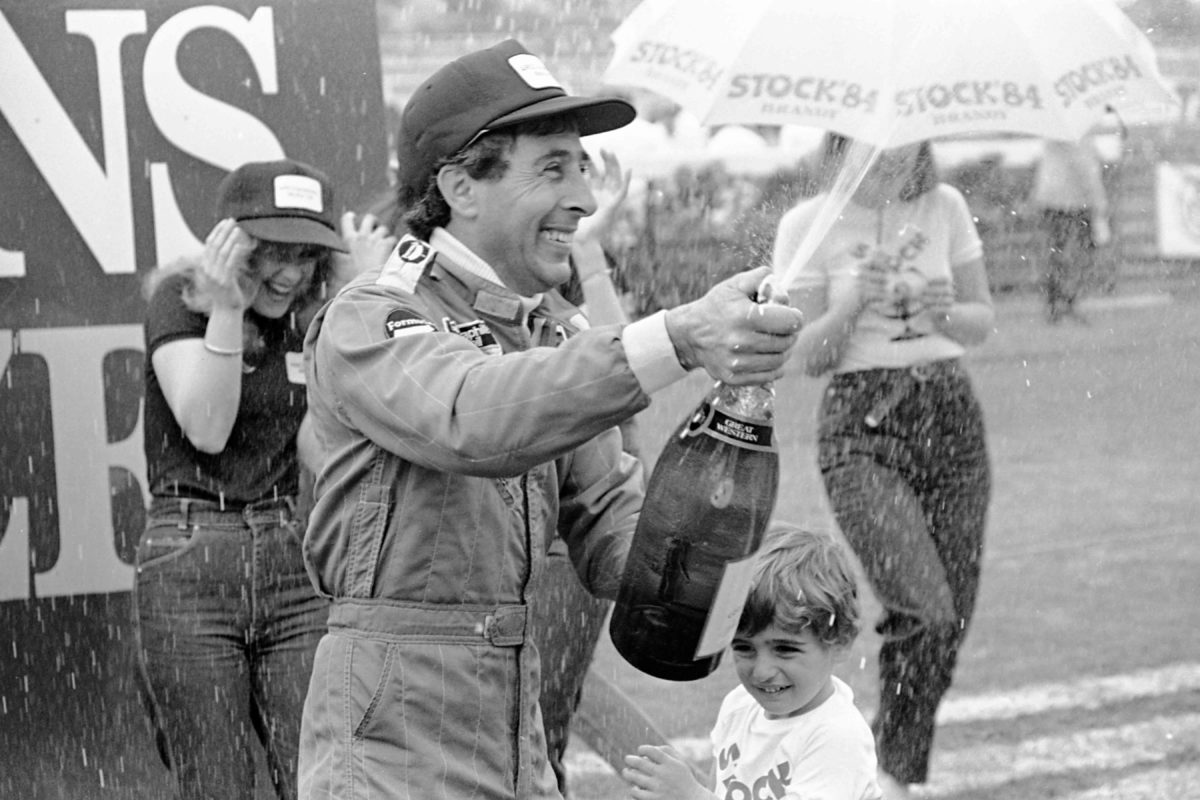 Four-time Gold Star winner Alfredo Costanzo will be honoured with a trophy bearing his name at the Phillip Island round of the VHT S5000 Australian Drivers’ Championship.

The ‘Costanzo Cup’ will be presented by ‘Alfie’ himself to the victor of Round 2 of the first season of racing since the reinstatement of the Australian Drivers’ Championship title.

Costanzo won that title every year from 1980 to 1983, making him one of only two four-time Gold Star recipients.

“I am flattered and honoured to have a trophy named after me in this new generation of Australian open-wheel racing,” said the 78-year-old.

“I have watched S5000 closely since the category was announced and I am impressed with the cars, the racing and the drivers competing.

“It’s a wonderful category and great to see this new era of the Gold Star, which is an award that has special significance for me.

“I am looking forward to being at Phillip Island to see the cars in person and present the trophy to the winner.” The 2021 S5000 season commenced last month at Symmons Plains, where round winner Thomas Randle was among those who finally broke an outright lap record which had been set by Costanzo in 1980.

For prevailing on the weekend overall, Randle was presented the John McCormack Trophy by McCormack himself, a three-time Gold Star winner.

Two more legends will be recognised in the same way at the rounds which follow in the 2021 season, which is a brief affair given the impending switch to a summer series.

Costanzo’s feats include a total of 17 Australian Drivers’ Championship race wins, with two titles in F5000s and the latter two in the international Formula Pacific class.

The event, known as the ‘Australian All Wheels Race Fest’ will be held from February 19-21.