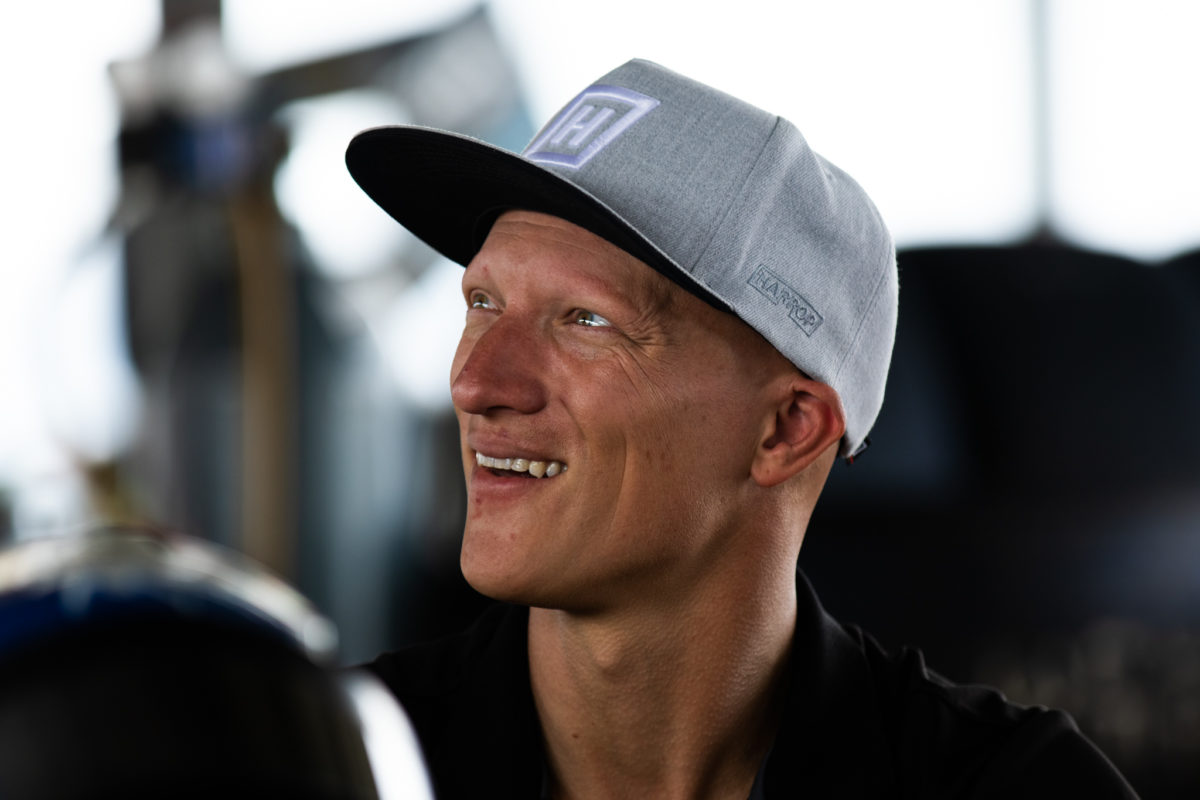 Dean Canto will make a cameo appearance as an engineer in the Dunlop Super2 Series, calling the shots for Matt Stone Racing debutant Aaron Seton.

Canto will take the role for the season-opening event at Mount Panorama on February 26-28 before returning to working with MSR Super3 driver Chris Smerdon.

Canto’s extensive driving career has been headlined by a Supercars win in a 2006 reverse grid race at Perth, second place alongside David Reynolds in the 2012 Bathurst 1000, and a pair of Super2 titles.

The technical side of the game has long taken his fancy, with the 40-year-old previously working with Super3 driver Jon McCorkindale.

“I’ve always liked the data side of things and the technical aspect and always gotten involved with that sort of stuff,” Canto told Speedcafe.com.

To work with Seton holds special significance, given the influence Aaron’s father Glenn had on his own career.

“I bought my first Development Series car from Glenn back in 2000,” said Canto.

“I always had a relationship with Glenn, he sort of gave me my first chance, my first enduro drive in V8 Supercars.

“My first enduro with a main game team was Glenn giving me a chance, and if he hadn’t, I don’t know if I would be here.

“At the end of the day it is good to be able to give back and be part of Aaron’s journey.” 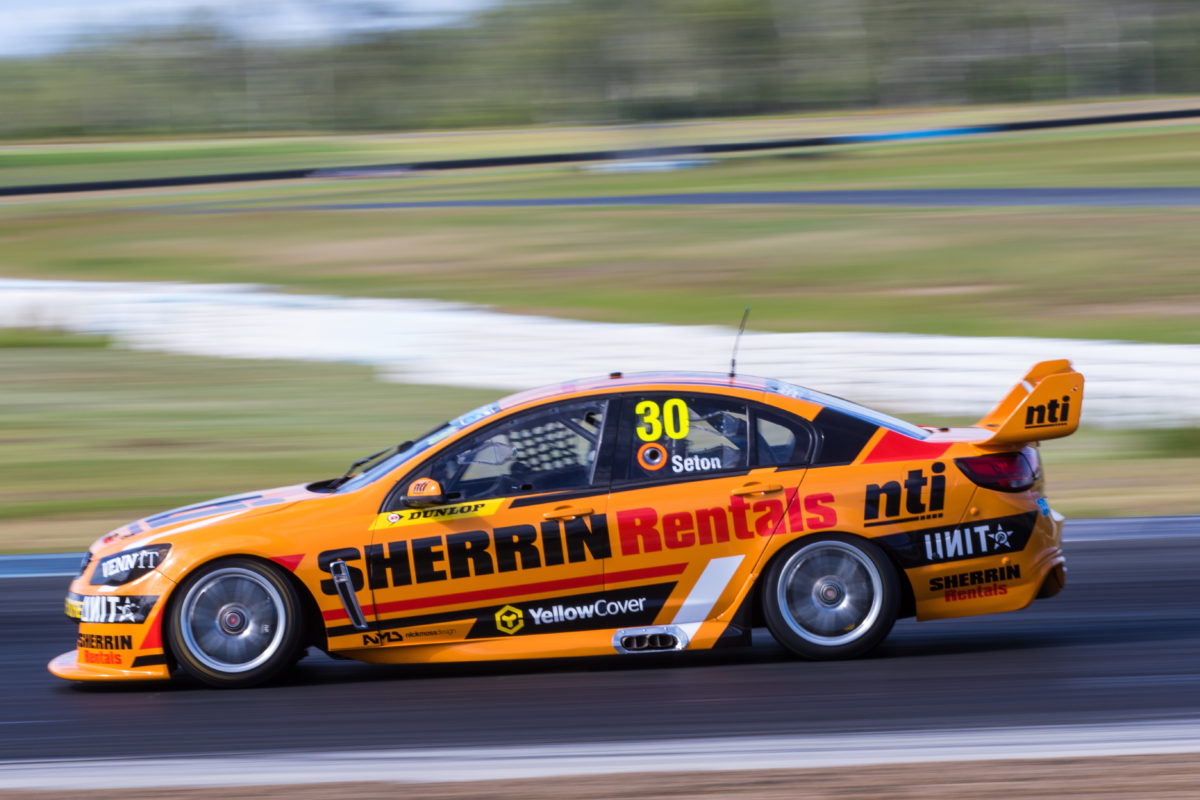 Last year was the first Great Race since 1999 that hadn’t included Canto on the grid.

With increased demand for experience in the co-driver department, there is still a chance Canto could follow in the footsteps of fellow veterans Steve Owen and Luke Youlden in returning after a year off – or in Youlden’s case, actually coming out of retirement.

MSR in itself could be an option, with two co-drives available alongside two youngsters technically each entering their first full Supercars seasons.

“Last year was the first year I didn’t do it in 21 years straight, so it was pretty hard to swallow but look, it’s got to end at some point. If something happens, it happens; if it doesn’t, it doesn’t and it’s someone else’s turn.

“Experience does come into play with a lot of things and strategy is obviously a big part of Bathurst.”

As for his prospects of one day chasing a main game engineering gig, Canto shut it down on the basis of his time commitments in the driver training field and supporting his wife Erin’s growing KX Pilates business venture.