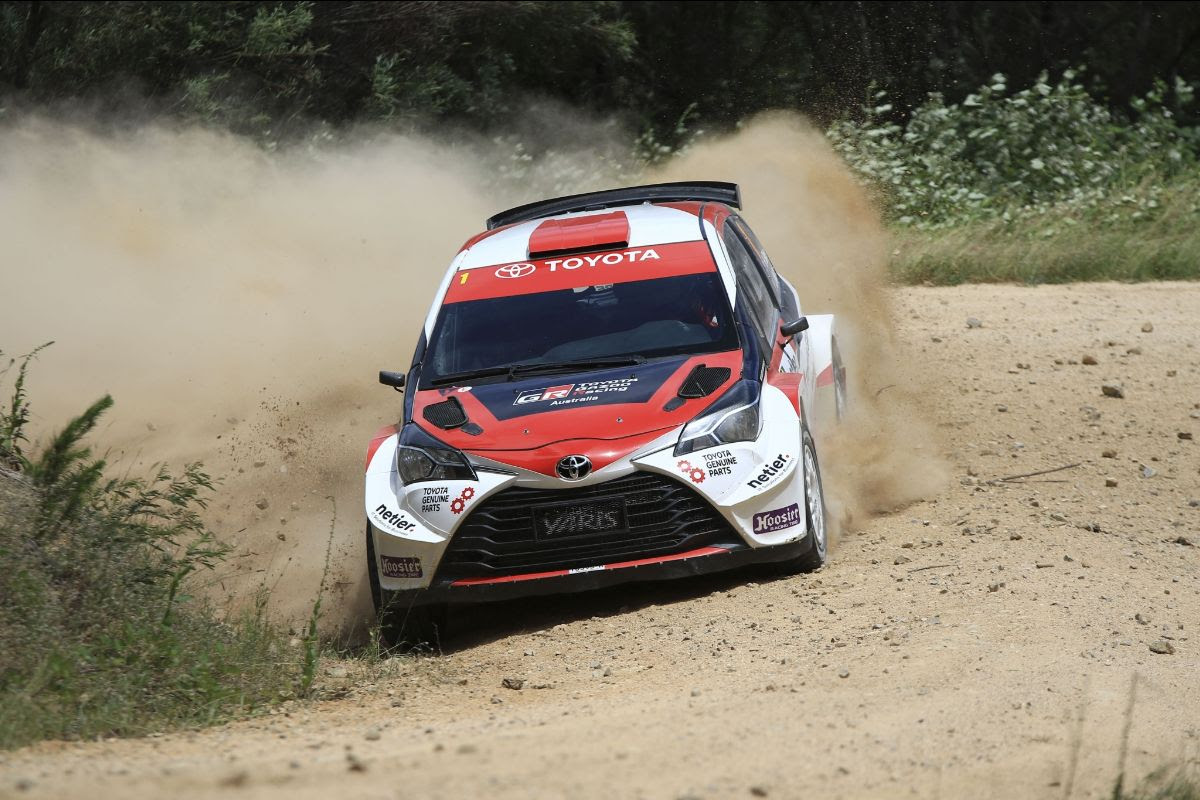 Round 2 of the 2021 Motorsport Australia Rally Championship has moved

Instead of the WA visit, the Brisbane Sporting Car Club will play host at Gympie on May 21-23.

Championship organisers have cited uncertainty over travel to the other side of the continent as the reason for the change, with arrivals from New South Wales and Victoria currently obliged to enter quarantine.

For Queensland, however, the decision gives it a spot on the national tour for the first time since 2016.

“The Brisbane Sporting Car Club will do a terrific job and we expect to see a really strong entry list at the event. The organisers know what needs to be done to turn this successful state event into a high-quality ARC event.

“Conversely, we are understandably disappointed that we couldn’t see the ARC return to Western Australia for the Make Smoking History Forest Rally this year.

“This was a very difficult decision for us to shift this round of the ARC to the Queensland, but after close consultation with the competitor group it was decided that the Gympie based event would likely provide less logistical issues, given the border restrictions that vary from state-to-state.

“Nobody can predict how this virus will spread in the coming months or the restrictions that we may face, but ultimately there was some uncertainty that crews would be able to travel across the country and be allowed entry into Western Australia, given their tight border controls, including recent instances where the state has backdated arrival dates that require visitors to quarantine.

“We are certainly very eager to return to Western Australia and will soon commence planning for the event to return out west in 2022.”

Details about the sixth and final round, which will also serve as the curtain closer for the FIA Asia Pacific Rally Championship, are set to be announced this month.

Round 1 of the Motorsport Australia Rally Championship is the Netier National Capital Rally on March 26-28.