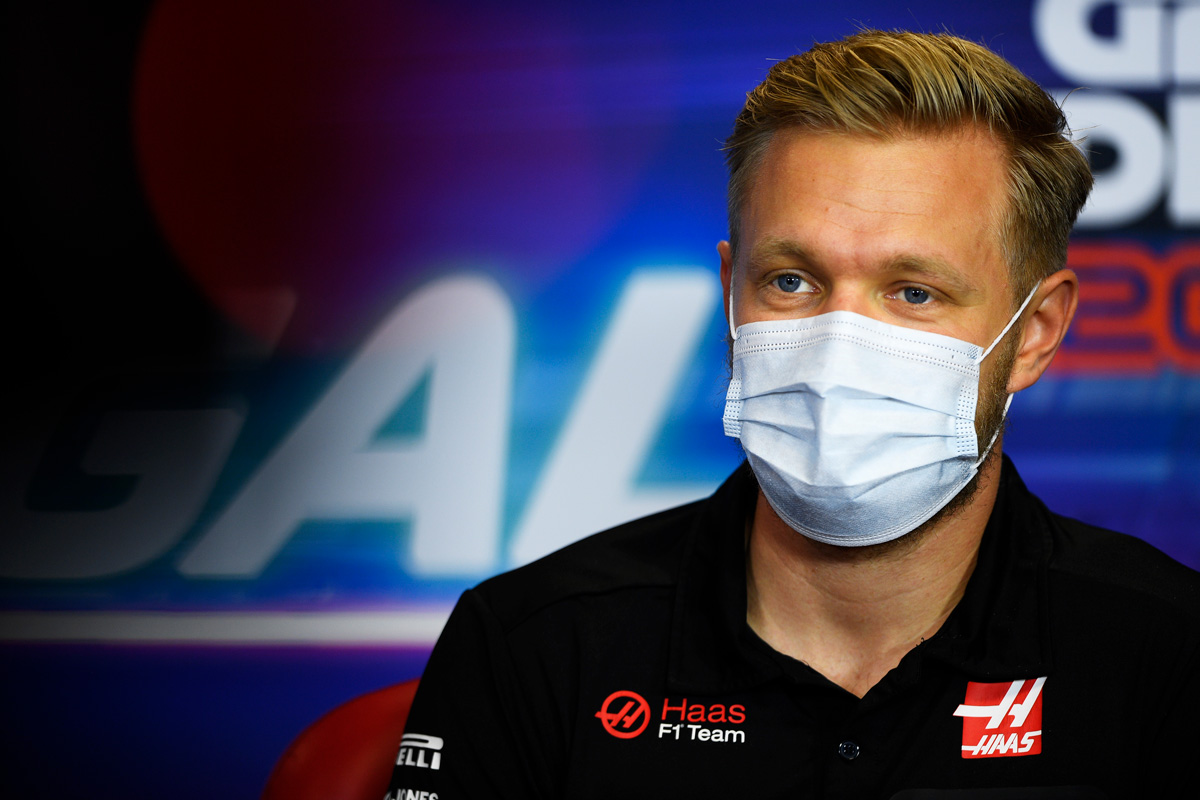 Kevin Magnussen has declared he will not consider taking on the role of a Formula 1 supersub this year.

Magnussen had been entrenched in the Formula 1 scene since debuting for McLaren in 2014.

After spending the past four years at Haas, both he and veteran team-mate Romain Grosjean made way for 2021 rookies Mick Schumacher and Nikita Mazepin.

Haas boss Guenther Steiner has publicly stated his openness to having either Magnussen or Grosjean return for a cameo if the situation necessitated a fill-in; a number of drivers last year had to sit out briefly due to positive COVID-19 tests.

German veteran Nico Hulkenberg became the paddock’s leading substitute driver – and his old adversary Magnussen is not about to challenge him for the role, having just picked up a World Endurance Championship drive with Peugeot.

“Guenther is a good friend, as are many people in the Haas F1 team, but any talk about racing, like a one-off race, I don’t have much interest in that,” he said.

“I like to be fully focused on what I am doing and I miss winning. I’ve done seven years of F1, [so] doing one more race I don’t think is that interesting.”

The 28-year-old, who took a podium on F1 debut at the 2014 Australian Grand Prix, was philosophical about his chances of ever returning.

“If Mercedes came and asked me if I wanted to drive, I think everyone would look at that very seriously,” he said.

“[But] I have given F1 a very fair shot; I think I have done my best to try to be successful.

“I’ve done it and feel like I’m ready to go and win some stuff again – that’s really where I’m at.”