DJR to shake down Mustangs at QR

DJR to shake down Mustangs at QR 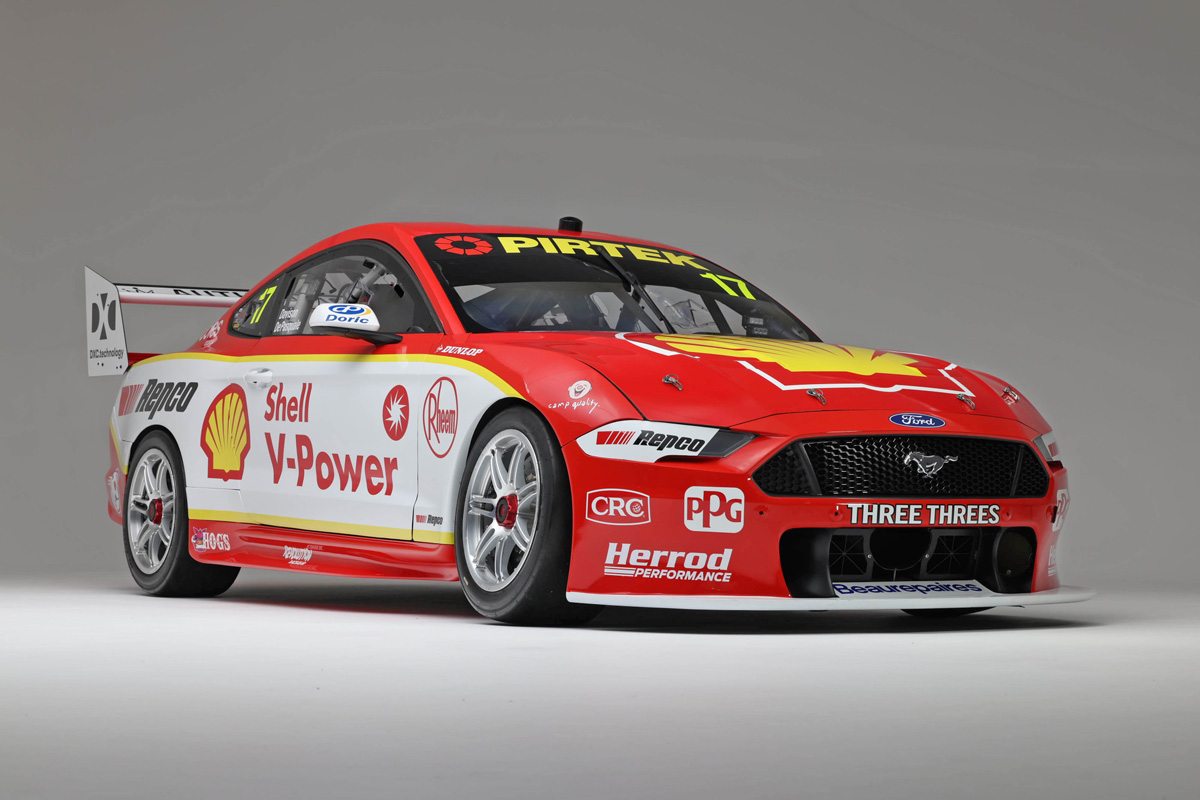 The team has built two new cars for the forthcoming Repco Supercars Championship, a year out from the introduction of Gen3.

Under the rules and regulations, teams are allowed to complete a 60km shakedown for newly built chassis.

The team will have its first full day of testing on February 12 at the same circuit.

“I’d be lying if I said I wasn’t excited,” Davison said of the new car.

“It’s more a sign of how this team operates and the way they prepare and their attention to detail.

“I’ve had two or three new cars in 16 years, my previous car was four or five years old.”

For Davison, it marks the first time since 2013 that he has had a new chassis at the beginning of the season.

The 38-year-old unceremoniously departed the Supercars grid early in 2020 after 23Red Racing shut its doors due to the coronavirus pandemic.

“I haven’t had many new cars,” said Davison.

“I understand it’s not crucial but it’s a mindset thing and it means a lot.

“It rubs off on everyone as to the way they don’t miss anything – they want to cross t’s, dot i’s to see the build quality from the ground up.

The team will reveal its liveries for drivers Jake Kostecki and Zane Goddard in the morning.