An accomplished racer in state-based GT competition, whose credits include winning the New South Wales Production Sports Championship in 2019, Schumacher is set to embark on his first full national campaign in 2021.

The Bathurst driver will run an Audi R8 LMS out of his own ‘Schumacher Motorsport’ squad with backing from Kelso Electrical.

“My racing has progressed at a gradual rate, and we felt that Australian GT was the perfect series to progress our team,” he said.

“These are the cars that interest me. GT-based cars are really the only cars that I’ve driven, and having stepped up from state racing to the national level, we’re looking forward to testing ourselves against the best drivers and teams that this country has to offer.”

Slade comes with GT experience and was set to undertake an extended programme with HubAuto Corsa last year until the pandemic hit.

While the extent of the South Australian’s racing with Schumacher will only be the three-hour enduro which takes place at the Bathurst International, in either November or December, he will be part of the team when his Supercars commitments allow. 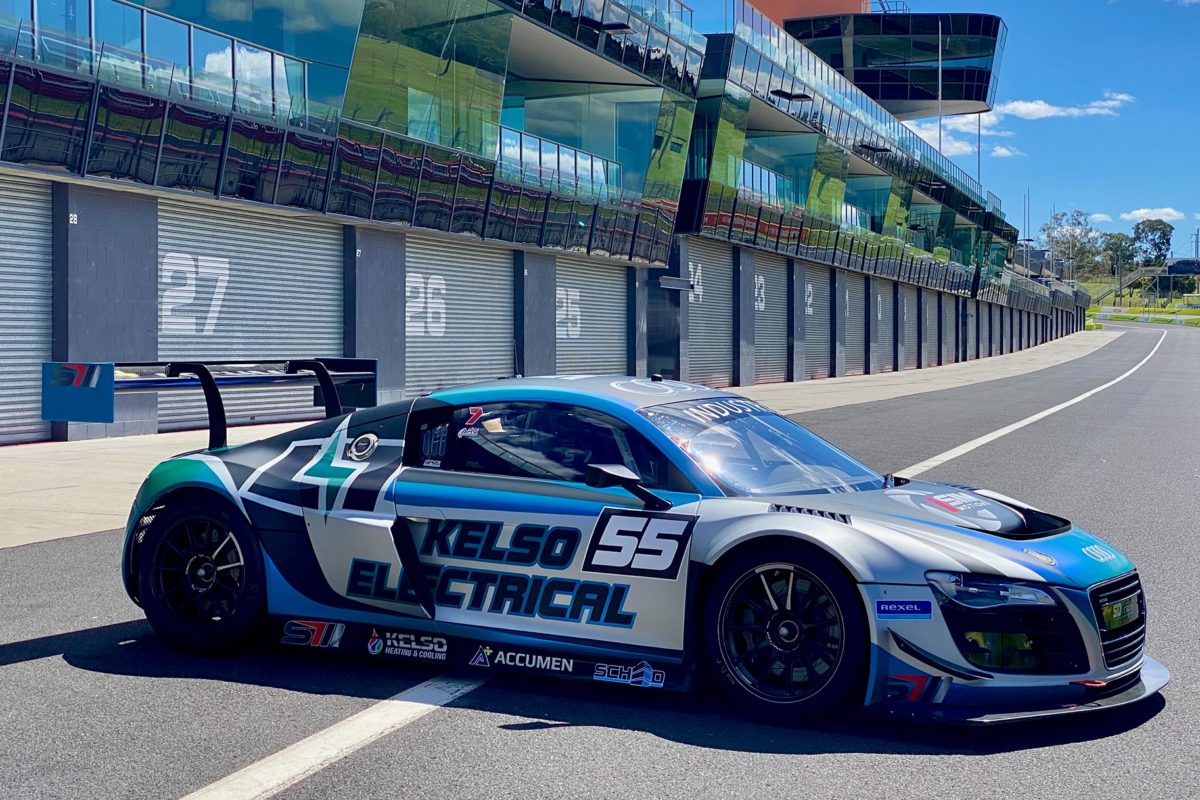 “He’ll be assisting me at every test day and any rounds that don’t clash with his V8 schedule, acting as driver coach and engineer, and co-driving with me in the end of year enduro at Bathurst,” explained Schumacher.

“Tim and I met through a mutual friend, Chad Parrish, originally. Chad recommended that we catch up and from there formed a friendship.

“One thing led to another and we decided to work together to help progress my racing career, as I’ve previously never had any driver coaching as such.

“Sladey was initially impressed with my progression as an amateur driver, and thought I could use some advice to reach the next level.

“For me, having a guy like Tim in my corner is a massive confidence boost especially based off his experience in GT cars both nationally and internationally.”

The Australian GT season-opener will be held at Phillip Island in just under a fortnight from now when the Australian All Wheels Race Fest takes place on February 19-21.

Schumacher tested there recently, but was hardly a stranger to the Victorian circuit.

“I’ve raced at Phillip Island many times before, and we’ve had good results down there in the past,” he added.

“I felt I was able to get our Audi up to a comfortable pace during the pre-season test.

“It’s the perfect circuit for the car – great aerodynamics and brilliant brakes plus high-speed sections requiring commitment. It should be a good combination.”

He is set to drive the #3 Mustang again when the southern-based teams conduct pre-season testing at Winton on February 16.