Murphy: Ford Sierra like a ‘missile fired from a fighter jet’

Murphy: Ford Sierra like a ‘missile fired from a fighter jet’ 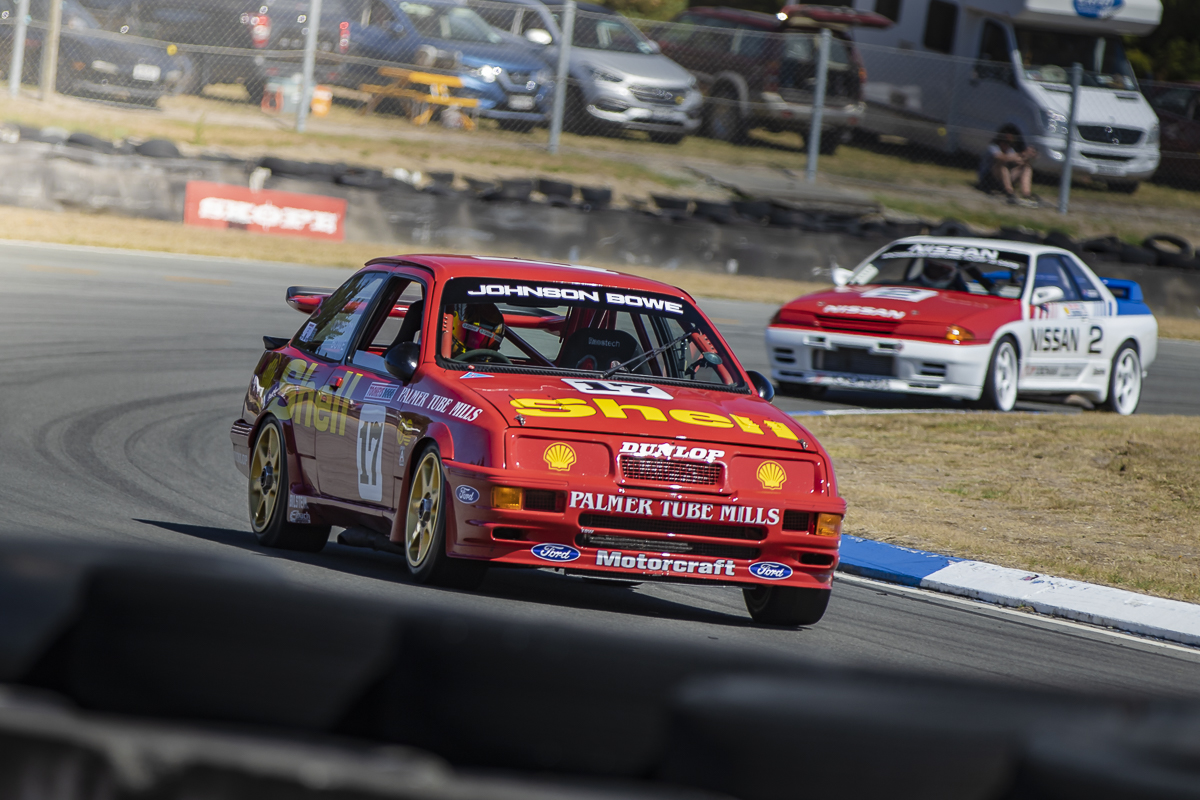 The Historic Touring Cars field featured an eclectic mix of entries from the 1970s, ‘80s and ‘90s, with Super Touring, DTM, Group A, and Group C cars.

The Historic Touring Cars field was headlined by Murphy in the DJR6 entry, whose son Ronan also featured behind the wheel of a Nissan Primera P10.

Murphy, who documented his outing at the Skope Classic on social media, said it was a highly enjoyable weekend.

“For me, the weekend has been great because I have got to drive an iconic piece of Australasian motorsport history and have an amazing time with a bunch of cool people amongst such a stunning event and what it represents,” said Murphy.

“Think of sitting on some sort of missile fired from a fighter jet,” said Murphy of driving the Ford Sierra.

“Then it’s like trying to stop a 60-tonne truck from a speed it shouldn’t be travelling, and with brakes that aren’t working.

“But hey, that’s what they were like in the day and what is awesome about it.

“These cars created an aura about them, being a wild and unforgiving weapon and they were and still are.

“It is so awesome to still have that and the ability to see it, which the fans have loved.” 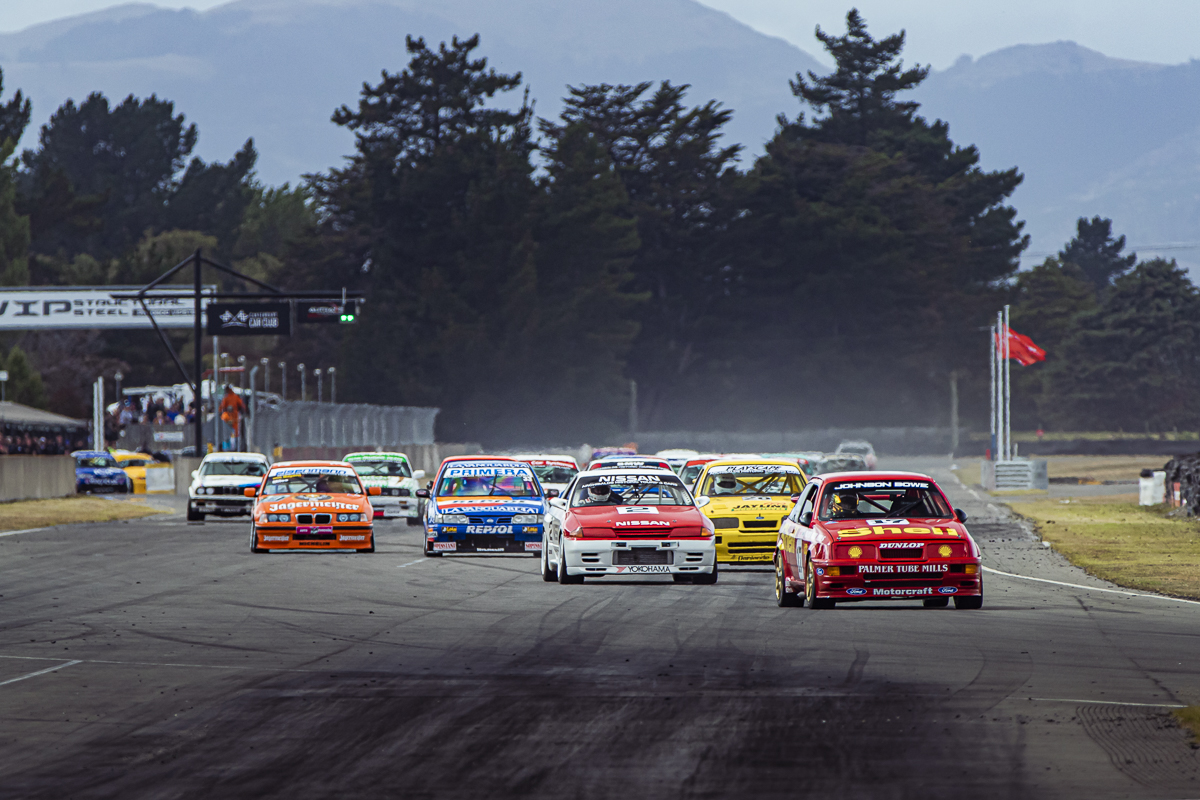