Nash Morris with his Super3 Falcon

Nash Morris will contest the full 2021 Dunlop Super3 Series as he builds towards his Supercars dream.

The 17-year-old will drive for his father’s independent squad, Paul Morris Motorsport, which ran Broc Feeney in his 2019 title-winning campaign in the third-tier series.

Morris contested a single round of the Toyota Gazoo Racing Australia 86 Series last year at Bathurst, in addition to driving a Super3 car in the Aussie Tin Tops field at Tailem Bend.

He’ll now make the permanent step up into the #67 Ford Falcon FG, racing in the combined Super2/Super3 field.

“It’s a pretty big journey ahead of him, especially going to Bathurst for your first Supercars race,” said Paul Morris, with the Repco Mount Panorama 500 taking place on February 26-28.

“I think Super3 is a good place to build your craft and it should be good for him.

“Ideally we would have loved to have done all of the Toyota 86 Series racing last year but that didn’t happen, we only got one race in.

“I suppose I really looked at what Broc had done in his transition from the 86 to the Super3 and with the right people around him it managed to be achievable, so that was what I looked at.

“It’s a big car with a lot more horsepower but if he approaches it in the right way, he should be fine.” 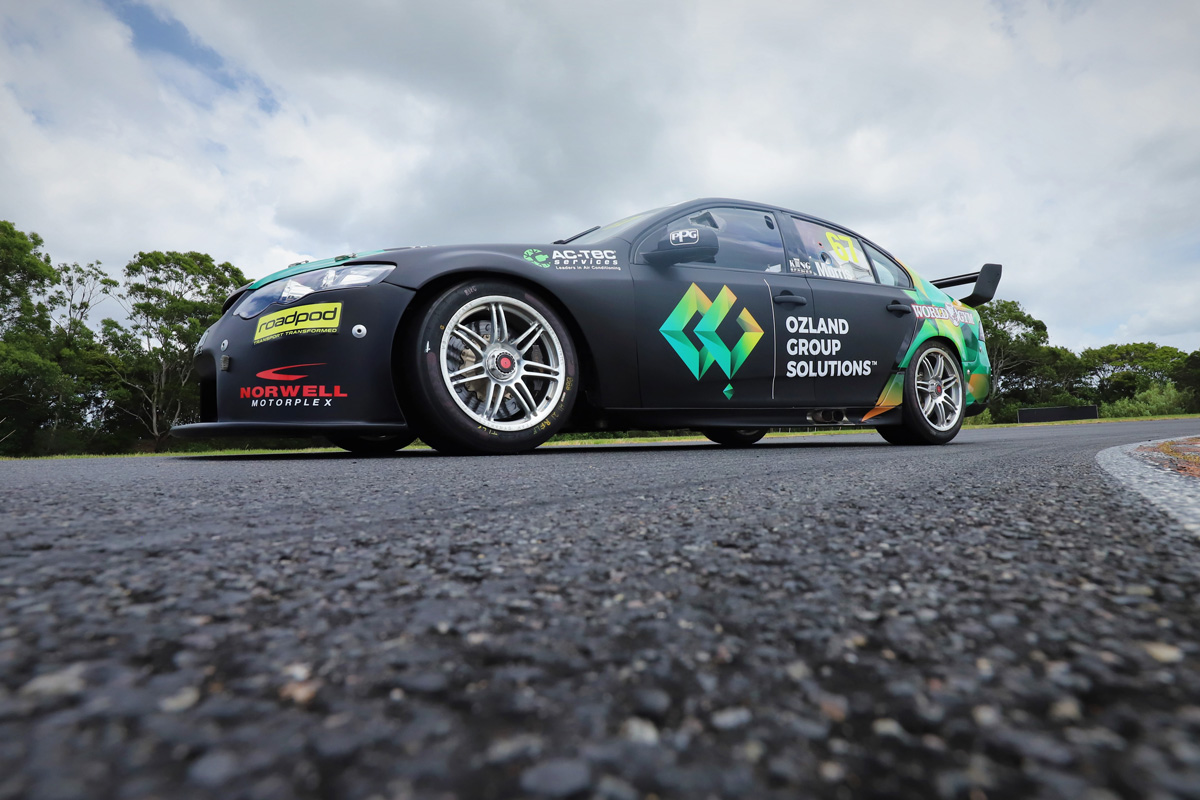 Morris Jnr is looking forward to tackling the Mountain in a Supercar.

“It’s obviously going to be a bit of an eye-opener,” he told Speedcafe.com.

“I’ve been there in the 86s once but the Supercar is a totally different car to drive so I’m just going to take it easy and hopefully get through.

“I don’t have any expectations for myself; just have a crack.

“It’s going to be pretty cool. I think I’m going to be more excited just to see the car run because I have been working on it for the last month-and-a-bit doing some long nights with Richie [Swan], our mechanic.

“I’m just excited to see it go around the track, with me behind the wheel.”

Morris reaffirmed his desire to rise up the Supercars ladder and into the main game before long.

“I’ve only been racing for a year and a half now so it hasn’t at all been a lifetime dream but is my goal now to get to Supercars,” he added. 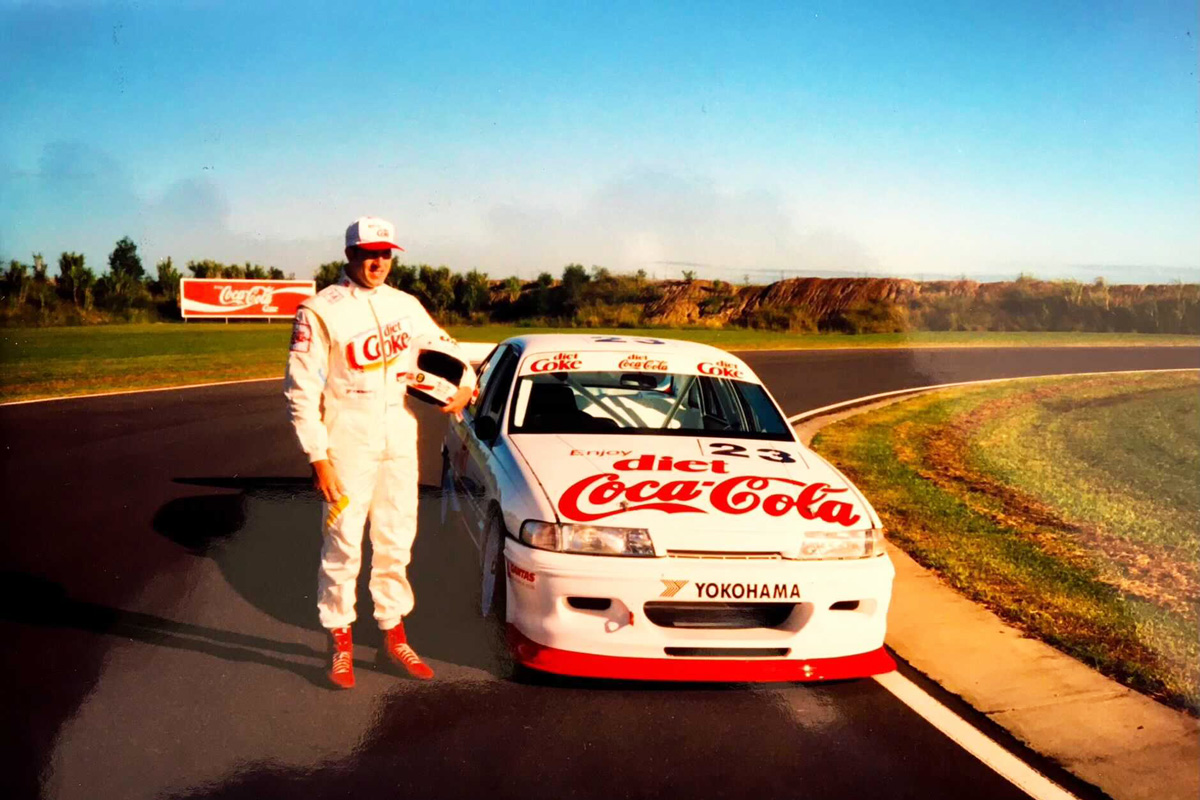 Paul Morris in 1994; a photo that was re-enacted by Nash for the image at the top of this article