Honda does not think Dovizioso ‘interested’ in fill-in role

Honda does not think Dovizioso ‘interested’ in fill-in role 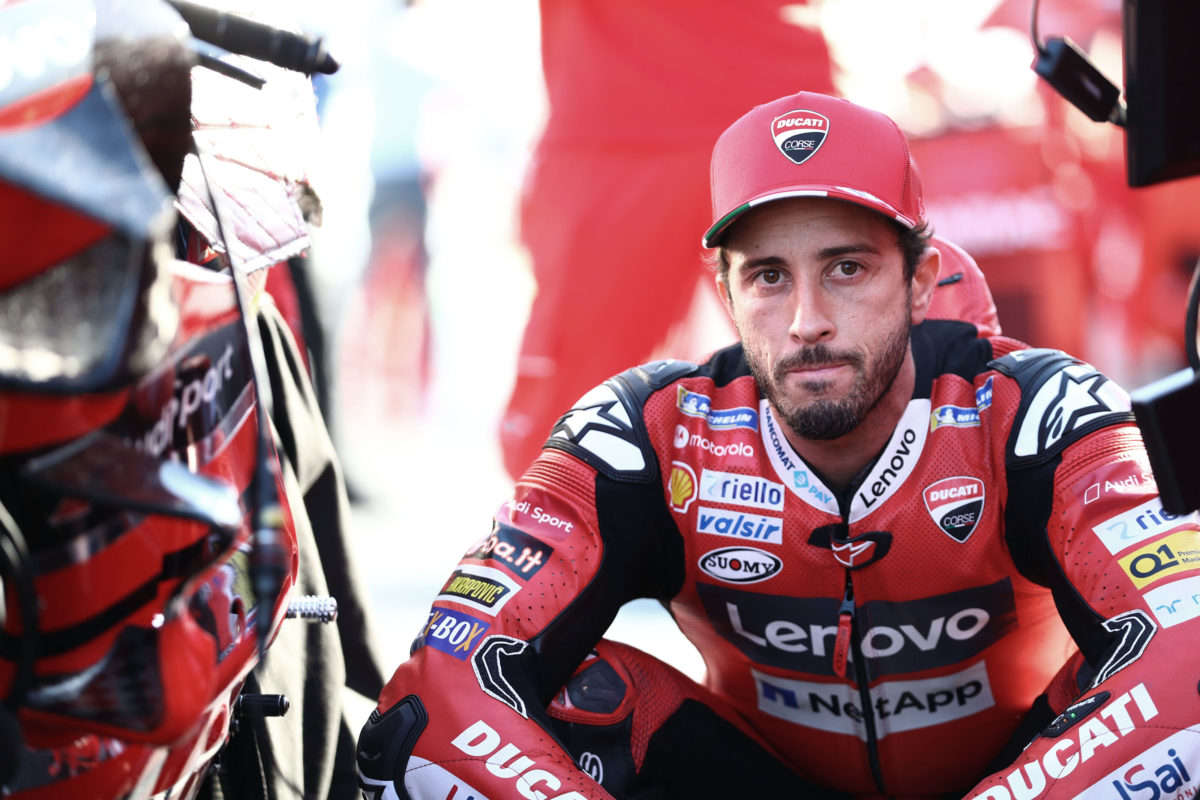 Andrea Dovizioso does not seem “interested” in filling in for Marc Marquez, according to a key figure at Honda Racing Corporation.

Marquez’s return date after a third operation on his broken right arm remains uncertain, with less than a month to go until MotoGP pre-season testing begins.

Dovizioso is untied to any team/manufacturer after opting for a sabbatical when renewal talks with Ducati broke down last year, and has said he would consider offers which might come from Honda as a result of the absence of its six-time champion.

Indications are, however, that Honda test rider Stefan Bradl will continue to stand in for Marquez, a theory given more weight by recent comments from the manager at HRC’s Racing Management Office, Tetsuhiro Hikita.

“If he doesn’t make it back in time, we’ll have Stefan with us, like last year, but we’re also looking for ways to reduce his workload.”

Nevertheless, Dovizioso, who has raced for Repsol Honda before, does not appear to be the means of reducing Bradl’s workload.

“I don’t think so,” said Hikita of the question.

“There are rumours that Andrea could be joining us, but I don’t think a rider of Dovizioso’s calibre would be interested.”

Dovizioso was coy about the possibility of filling in for Marquez in an interview published in early-January in La Gazzetta dello Sport.

The 15-time MotoGP race winner has since stepped back from the idea, recently telling Sky Sport Italia, “I’m open, but at the moment I’m not looking for a place to return to at all costs.

“I am only interested in projects of a certain type, so if there is a possibility of returning to MotoGP in 2021 or 2022 I will be the first to be happy to talk about it.

“Otherwise, there is no problem.”

The Shakedown Test will be held at Qatar’s Losail on March 5 before the first, two-day Official Test on the following two days.