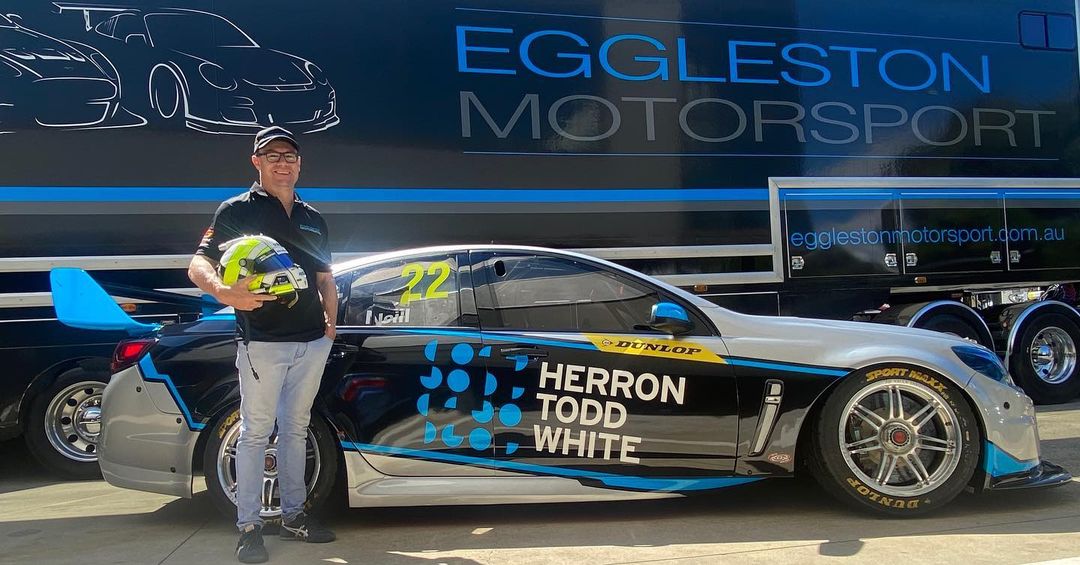 Eggleston Motorsport has confirmed that it will field Bradley Neill for his Dunlop Super2 Series debut, in a Walkinshaw Racing-built Commodore.

As first reported by Speedcafe.com, Neill has brought the Holden which was campaigned last year by Anderson Motorsport to the Melbourne-based squad.

Eggleston has now posted on social media, “Proud to announce Bradley Neill will step up to the [Super2 Series] in an ex-HRT Commodore to be prepared and ran by Eggleston Motorsport.

“Welcome to the family [Bradley Neill].”

The car in question is that in which James Courtney won a thrilling second race of the 2016 Adelaide 500, holding off Jamie Whincup in a fight which went all the way to the final lap.

Courtney was sporting the then-traditional Holden Racing Team #22, and Neill appears set to do so in 2021 having similarly used #9 when he piloted an ex-Shane van Gisbergen Stone Brothers Racing FG Falcon in Super3 in 2018 and 2019.

The Commodore raced at just the one event last year, when Tyler Everingham drove for Anderson in Round 2 of Super2 at Sydney Motorsport Park before he elected to concentrate on a Bathurst 1000 wildcard at the time of the season finale.

Eggleston has not made any announcements about the rest of its line-up, although Matt McLean appears set to drive one of its own, Triple Eight Race Engineering-built VF Commodores, and Thomas Maxwell is understood to be working on a deal to race another.

Victorian-based Super2 teams are testing at Winton today and tomorrow ahead of Round 1 at the Repco Mount Panorama 500 on February 26-28.