Speedcafe.com took out two gongs at the 2020 Motorsport Australia Media Awards, including Photographer of the Year.

Take a look at Dirk Klynsmith’s portfolio from a tumultuous season documenting the Supercars Championship. 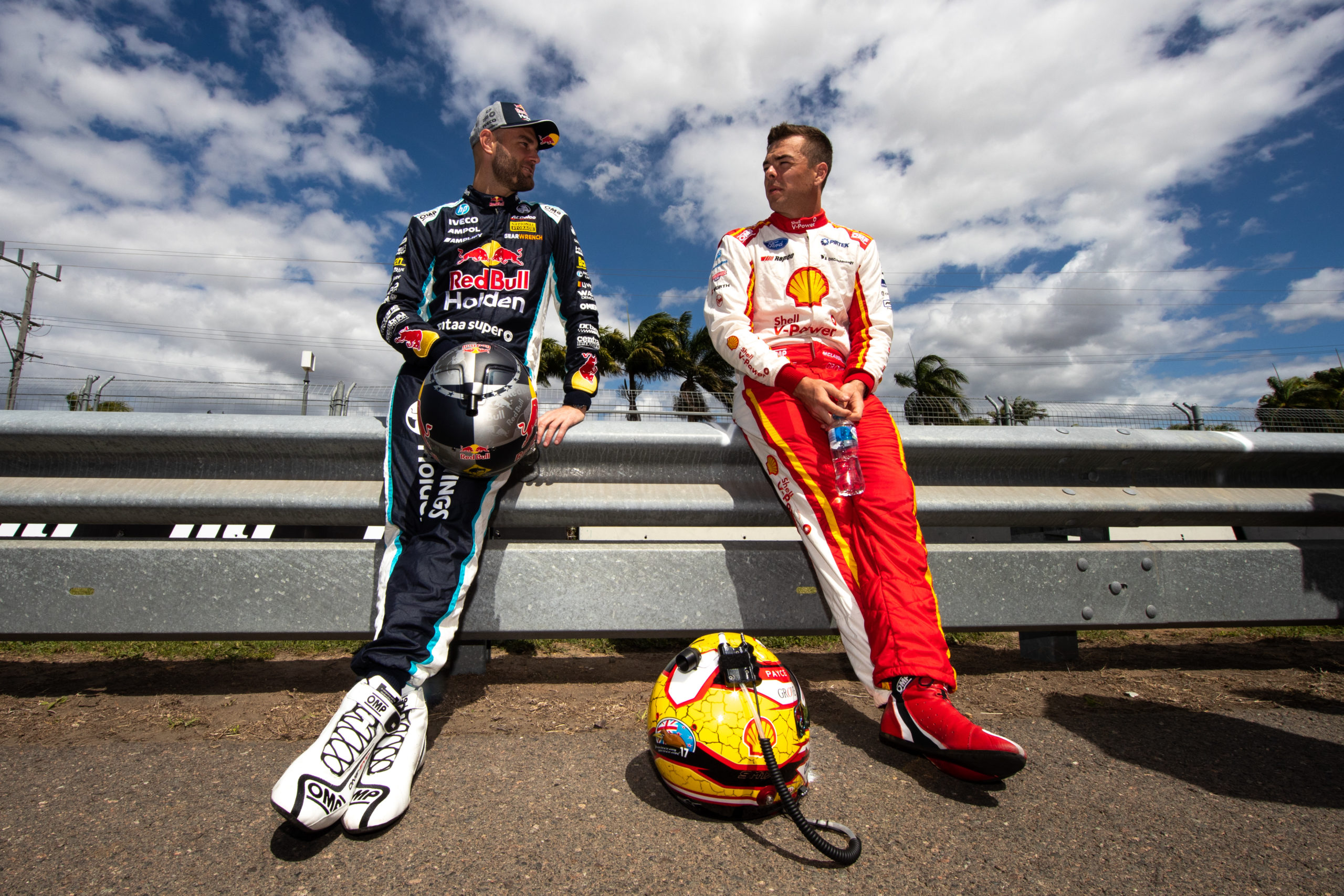 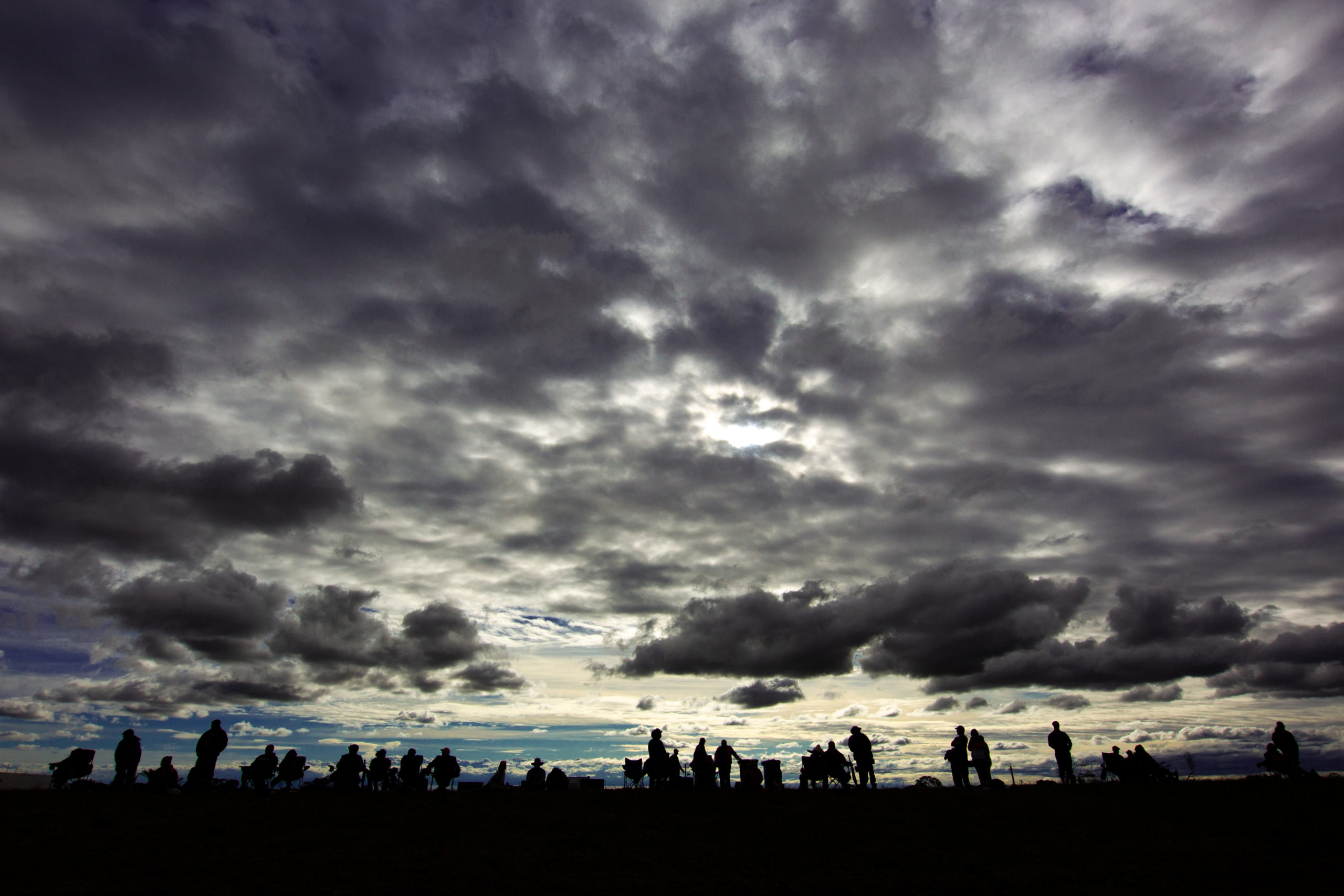 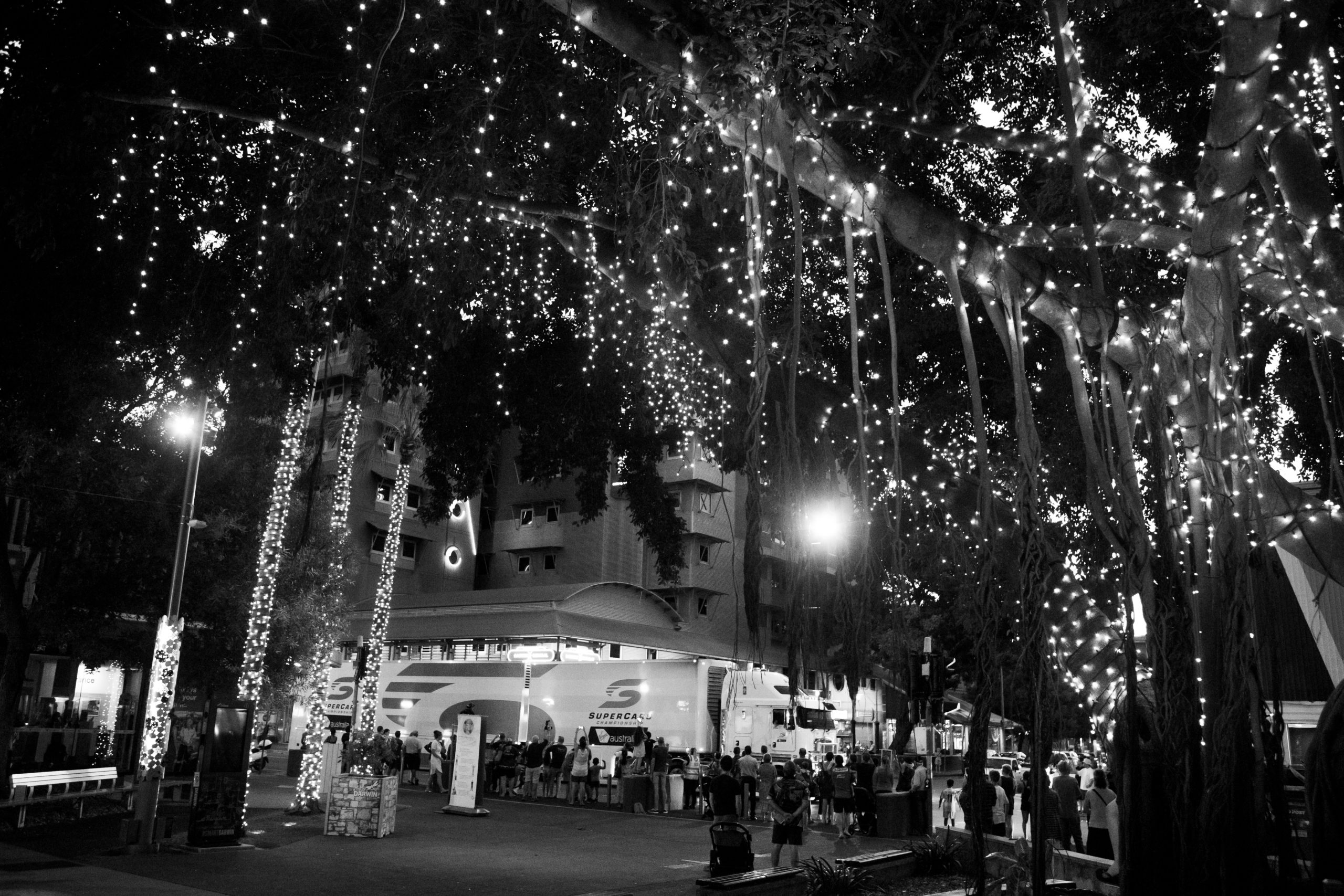 Decided to do the Supercars truck parade in Darwin a little different than usual and the lights in the trees lent itself to producing the shot in black and white, my favourite medium actually 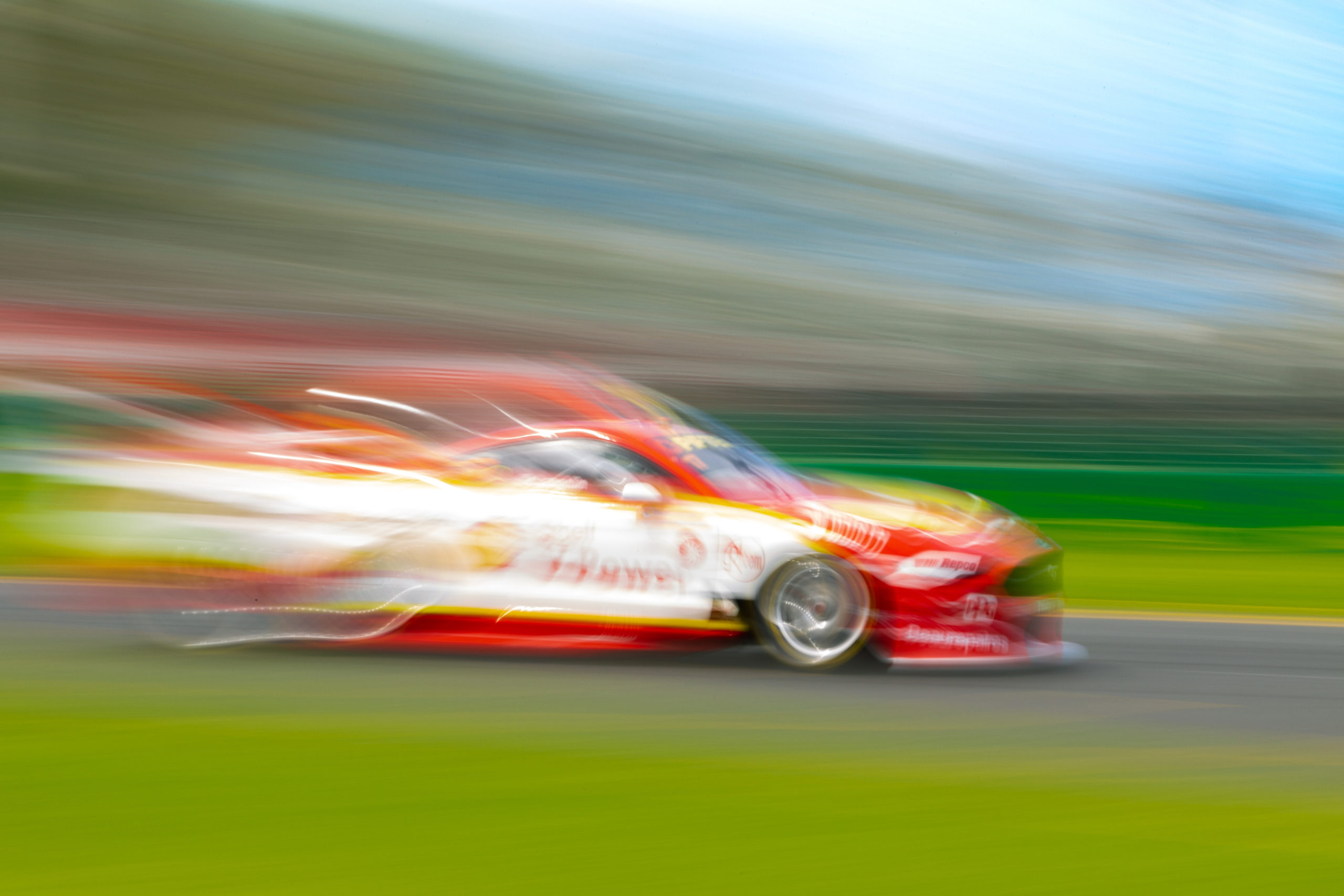 I love doing slow pans to accentuate the speed of the cars and this shot uses two different techniques at the same time. This was Thursday of the Australian Grand Prix so glad I got it in early 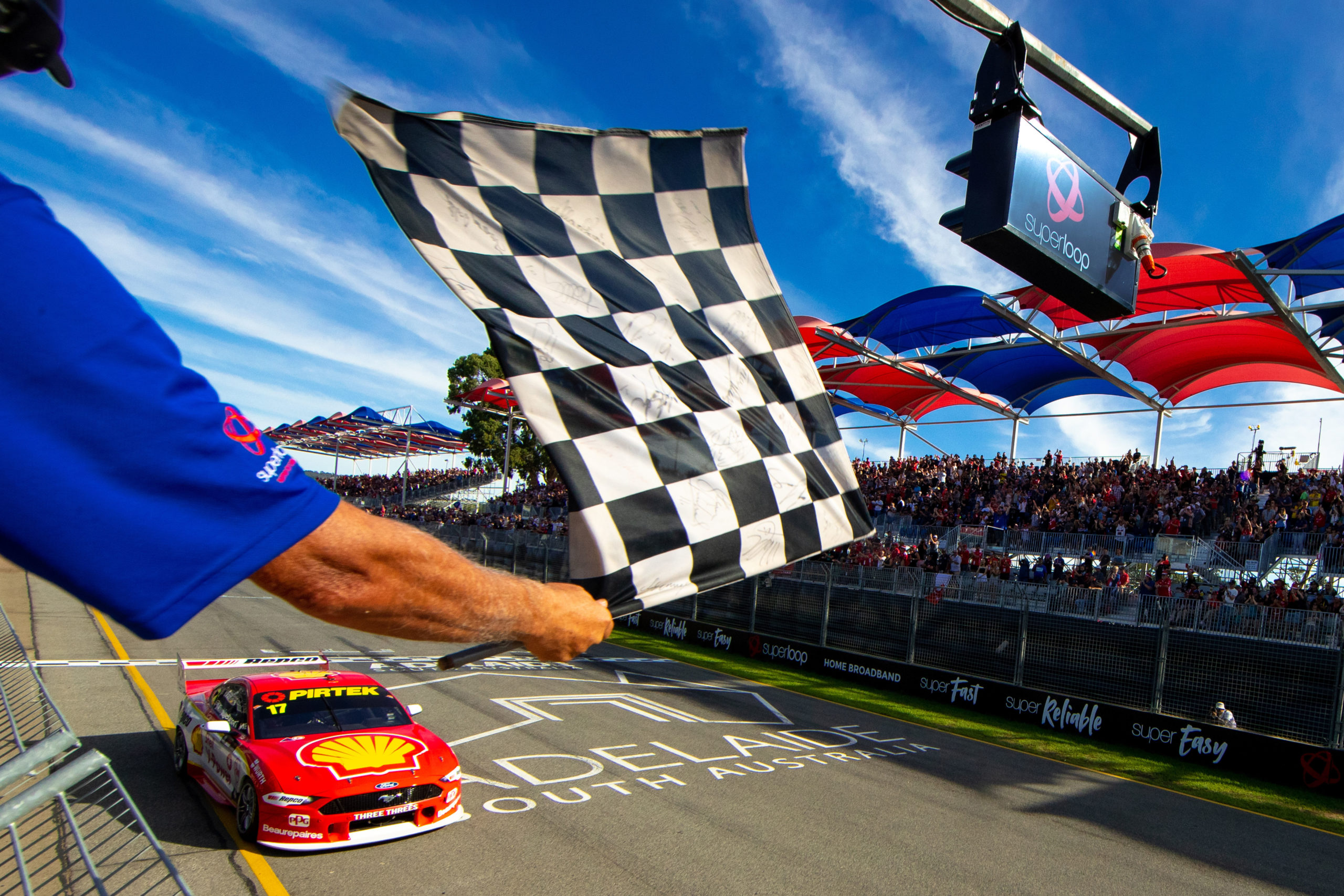 As the official photographer for the Adelaide 500 I get to do the chequered flag from starters box. Little was I to know it was also going to be the final time