Davison: DJR heart and soul has not changed

Davison: DJR heart and soul has not changed 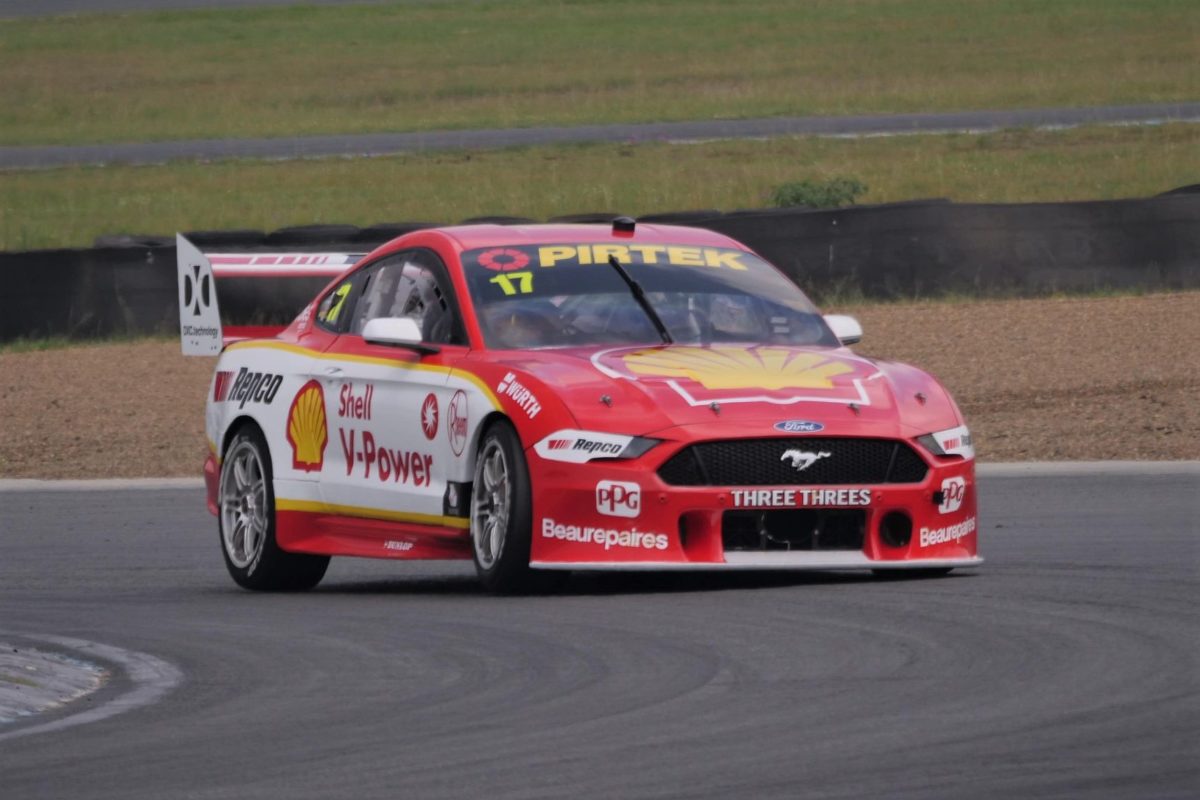 Much has changed since Will Davison last competed for Dick Johnson Racing – but there’s one thing he insists hasn’t.

Since his race-winning tenure there from 2006-08, the Ford squad has won a title, gone through lean times, flourished in the recent partnership with Team Penske, and then restructured for the post-Penske era.

Now back to the traditional DJR moniker, Davison says the ups and downs have not diminished or altered the ‘heart and soul’ of the team.

“When I went there it was my first team and it was one of the biggest teams in the category,” Davison told Speedcafe.com.

“The heart and soul is still absolutely DJR but like any race team you go into, there’s big shifts in the culture and all the small details; a lot has changed, the factory is certainly very, very meticulous, incredibly clean and organised.

“The workplace is very impressive and just the organisation is a very, very well-oiled machine.

“But the heart and soul is still DJR. There’s still the history of Dick and the museum, there’s still quite a few of the original staff there, which I find really warming.

“The core heart and soul is still Dick Johnson Racing and you can feel that straightaway with the fan base, which was always a big eye-opener as a young guy going to the team, the sheer passion for the #17 car.

“There’s something about a team with that sort of tradition and history that is pretty hard to replicate anywhere else in pitlane.

“It’s always a privilege and an honour to drive at the team and I automatically feel that pressure and expectation again, so that’s still very much alive in the factory.”

Those expectations are high, given the team’s extreme success in recent seasons, particularly with Scott McLaughlin at the wheel.

“It seems inevitable that a team that has come off three championships out of the last four, you’d want to win a championship,” said Davison.

“I’ve finished second and third; naturally yeah, you’d like to think there’s only one more position I would like to go.

“Can we challenge for this year’s championship? I’d like to think so, but we know there is a settling in phase so let’s see how we can start the year, how many points we can get on the board early and naturally we’re going to get stronger and stronger as the year goes on.”

Davison and team-mate Anton De Pasquale will be in action on Friday for a pre-season test day at Queensland Raceway.