Super2 field firming up ahead of pre-season testing

Super2 field firming up ahead of pre-season testing 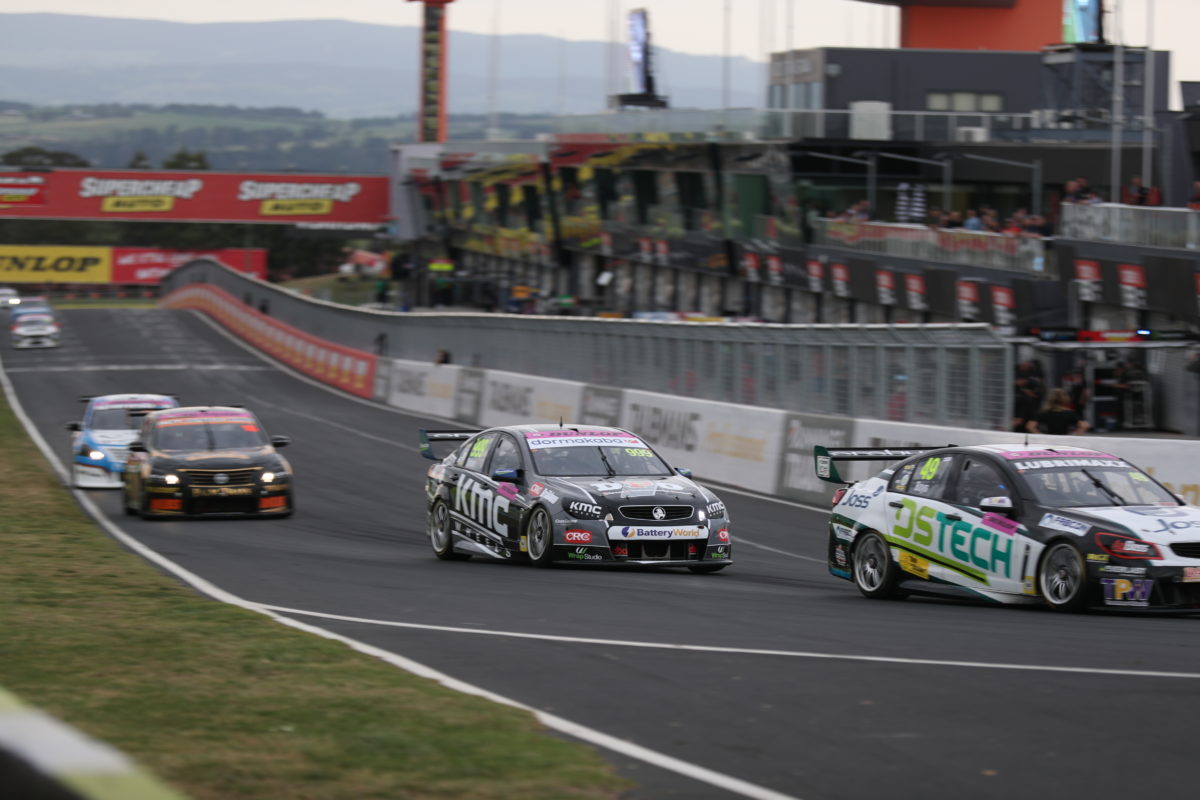 The Dunlop Super2 Series field has largely been sorted ahead of testing tomorrow and on Tuesday at Winton.

Indications are that there will be 13 to 15 Super2 entries starting the 2021 season, a similar figure to 12 months prior.

As previously reported, the team which has won the series for the last two years, MW Motorsport, could run as many as four Nissan Altimas.

In addition to the already confirmed Josh Fife and Declan Fraser, Jayden Ojeda is expected to continue with MWM after finishing 2020 as the top rookie.

Tyler Everingham is believed to be in the frame to return to the team and also drive an Altima, with another understood to have been bought from Kelly Racing.

At Eggleston Motorsport, there is some uncertainty over exactly who may drive its Triple Eight Race Engineering-built VF Commodores, but a deal to run second-tier newcomer Bradley Neill appears to have been done.

Neill would bring an ex-Walkinshaw Racing VF Commodore to Eggleston after buying that which Everingham raced out of Anderson Motorsport at Sydney Motorsport Park last year.

The move represents a step up from Super3, where he had entered a VS Commodore in the Heritage class before moving into an ex-Stone Brothers FG Falcon run by Matt Stone Racing.

Fellow former Super3 driver, Matt McLean, is in the frame for one of Eggleston’s own VF Commodores, with Thomas Maxwell also believed to be working on landing a ride.

McLean had a partial campaign in the third tier in 2019 with Image Racing and contested last year’s Bathurst round in the second Matt Chahda Motorsport Falcon, while Maxwell has experience in Formula Renault Eurocup and Porsche Carrera Cup Australia.

Erebus Motorsport has named Jaylyn Robotham as its new driver in the Image Racing entry previously steered by Will Brown, with Jordan Boys expected to remain in the other seat at the Terry Wyhoon-owned team.

Triple Eight Race Engineering is back to two cars, one for Broc Feeney and the other for Angelo Mouzouris, while Zak Best has switched from MWM to take the former Feeney berth at Tickford Racing.

Matt Stone Racing returns to the second tier after a year out, with Aaron Seton to make a long-awaited Super2 debut for the Queensland-based team which he now also works for.

Matt Chahda is set to continue to drive for his eponymous team, which ran two cars in the 2020 finale, and Zane Morse is believed to be back in the other fully independent squad on the grid.

Super2 and Super3 will share the race track again this year, an arrangement which began as motor racing restarted in 2020, with suggestions of a total grid in the mid- to high-twenties.

Thus far in Super3, Reef McCarthy has been named as a starter with Image Racing in an FG Falcon of the Project Blueprint specification which is allowed in the third tier.

The Victorian squads are set to be in action at Winton over the next two days, with Round 1 of the season supporting the Repco Mount Panorama 500 on February 26-28.