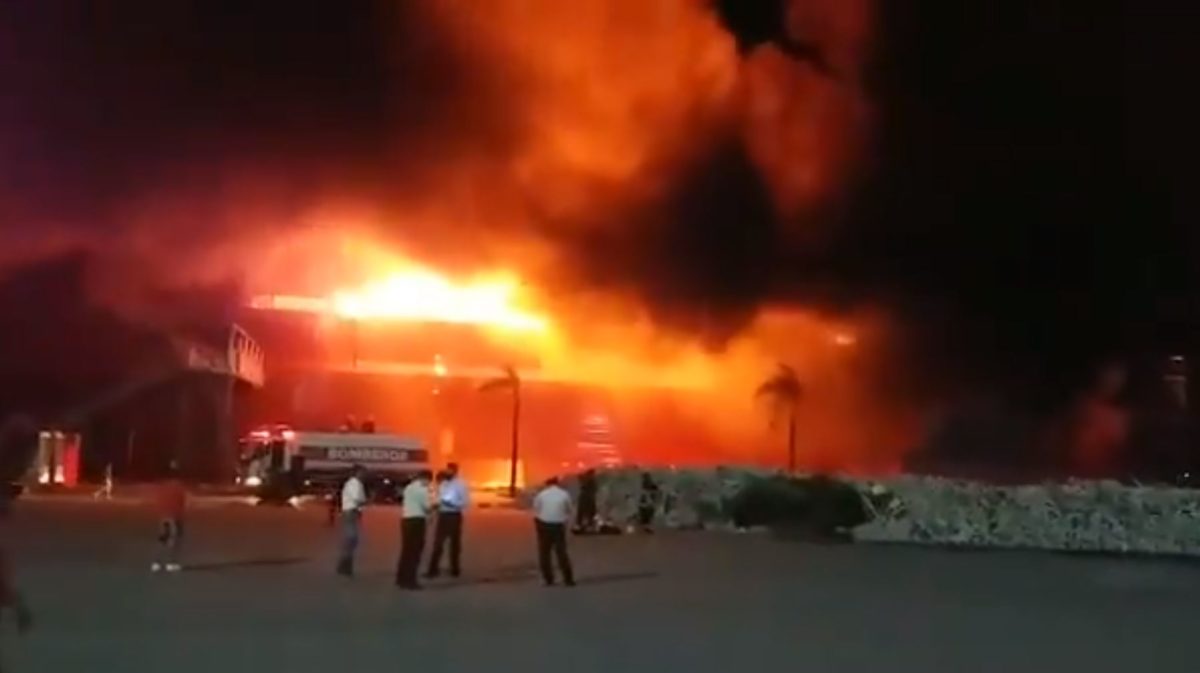 Fire has ravaged the pit complex at the Termas de Rio Hondo circuit, home of the Argentinian MotoGP.

The blaze took hold late on Friday night (local time) and was battled by fire fighters from the circuit and surrounding area.

They successfully prevented the fire from claiming the Juan Manuel Fangio museum, however, significant damage was suffered to key facilities, including Race Control.

This year’s MotoGP race at the circuit has been postponed and is currently without a specified date.

It is hoped COVID restrictions ease and the event is able to proceed later in the year along with the Circuit of The Americas in the United States.

“Unfortunately the entire pit building was destroyed by the fire that occurred in the last hours at the racetrack, that sector also included the press rooms, Race Control and VIP lounges,” said Hector Farina, director of the circuit.

“Both the museum and the control tower at the ends, along with other offices, mini-hospitals, etc., had no significant damage.

“The Automobile Museum will reopen to the public in the next few days.

“The racetrack has full insurance against fire, so the issue of economic damage is covered in that sense, but it will surely take a long time to rebuild this important area necessary for national and international competitions.

“Thank God, there were no victims to mourn, and we want to thank all those who collaborated in this incident that generated moments of great danger due to the wind that ran.

“They did everything they could to prevent further damage.

“We will work from now on to do everything possible to meet the schedules we have planned, including the Moto GP in November.”

MotoGP last visited the venue in March 2019, last year’s event firstly delayed and then cancelled as a result of coronavirus. 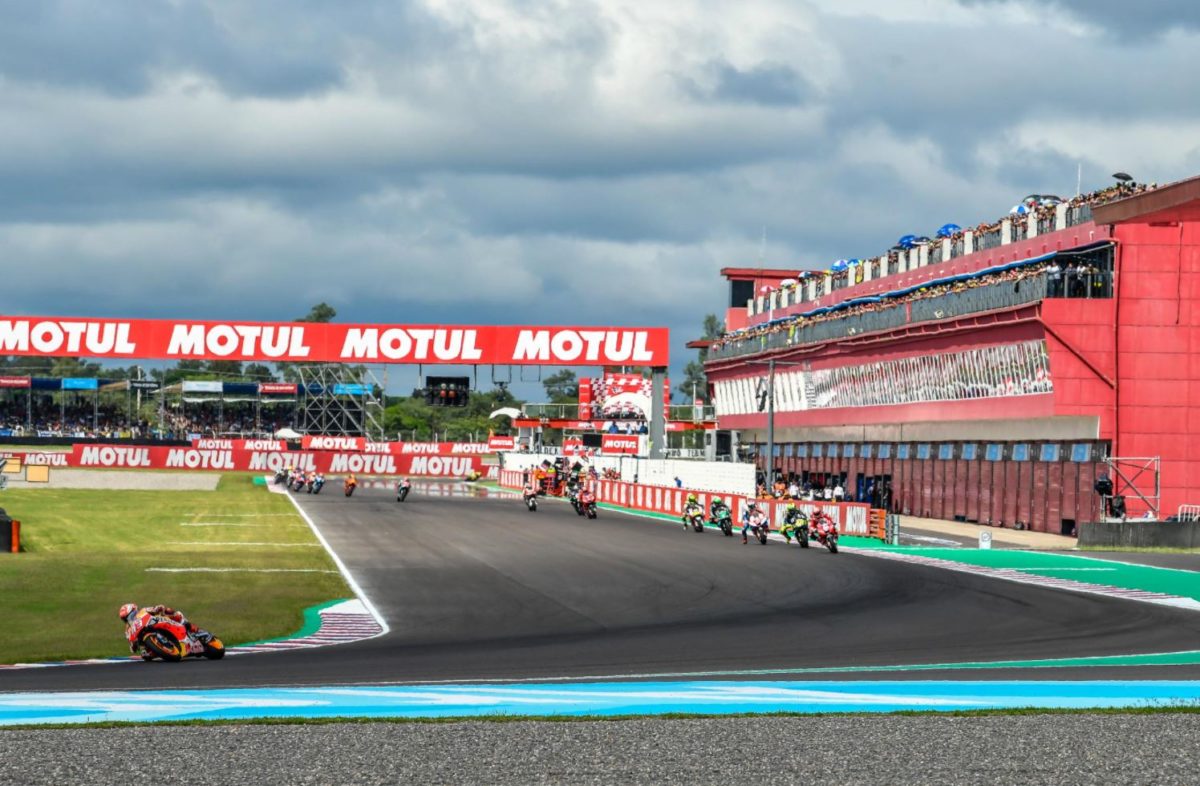