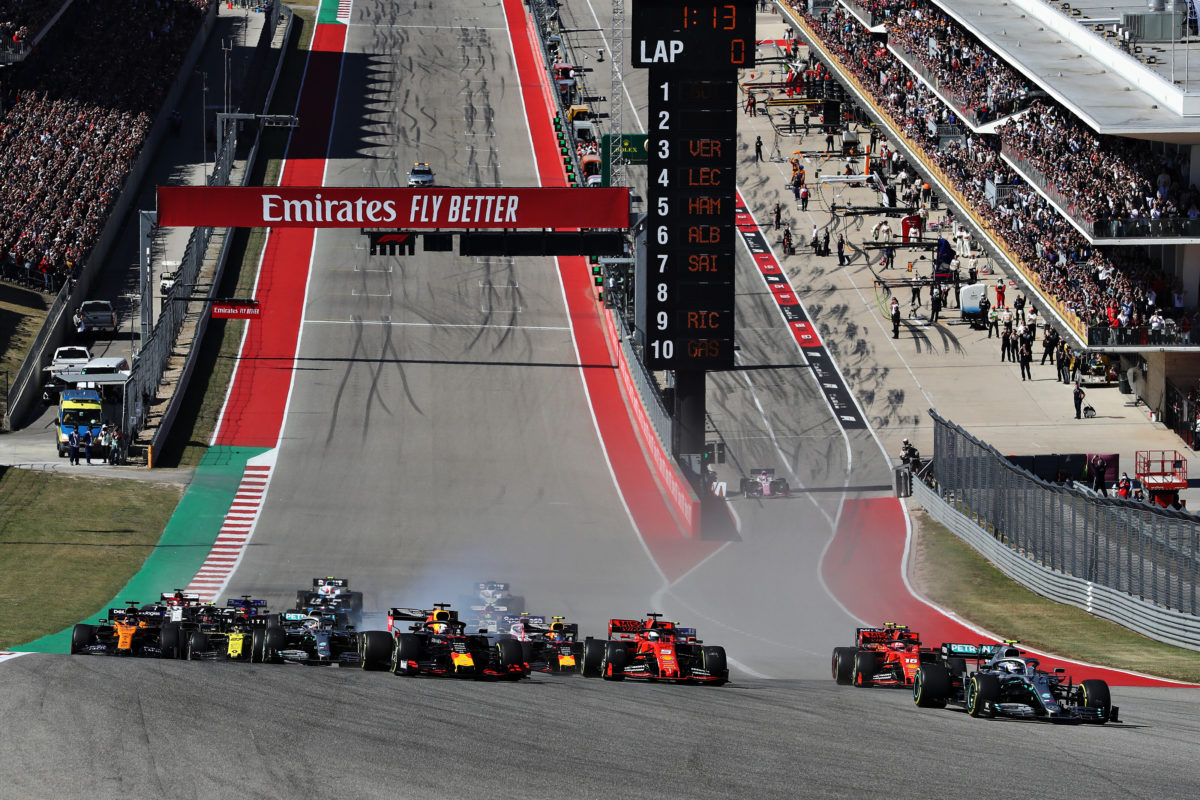 Formula 1 is keen to expand in the United States

Formula 1 has fielded enquiries from a number of potential promoters about bringing the sport to their country.

New F1 boss Stefano Domenicali has stated that he is keen to expand the sport, especially in the United States where he suggests the “payoff will be huge”.

“I can guarantee to you there is now big interest in the USA with Formula 1,” the Italian said.

“What we don’t have to do, in terms of mistake, is that the US needs to be fed with F1 news every day.

“It’s wrong to go there one week, and let’s say you have an incredible push one week before the Austin race and then being silent.

“What we have is a plan of communication quite strong in the US. We need to hammer information with the right channels in a continuous way.

“It will take a lot of start-up time in terms of investment, but the payoff will be huge.

“So this is part of our strategic global communication campaign that we need to push this year.”

Formula 1 visits 15 of the world’s 20 largest economies, including nine of the top 10.

It’s efforts to gain a serious foothold in the United States, the world’s single largest economy, have been comparatively unsuccessful thus far.

Attempts to host a race in New York never amounted to anything, nor did suggestions that it could return to Las Vegas, which hosted the Caesars Palace Grand Prix in 1981 and 1982.

Discussions with potential promoters in Miami have met with resistance from local residents and businesses, but that project remains a work in progress, according to Domenicali.

“Miami is more advanced in terms of discussion, but there are others in other areas of the American country,” he said.

“But they are not at the level where I can say, ‘yes, they are there’, and I can anticipate something happening.

“I think that in the next couple of months we will decide what there will be in terms of possible discussion with regard to that country, and eventual rotation or stabilising with two [grands prix] that are fixed.” 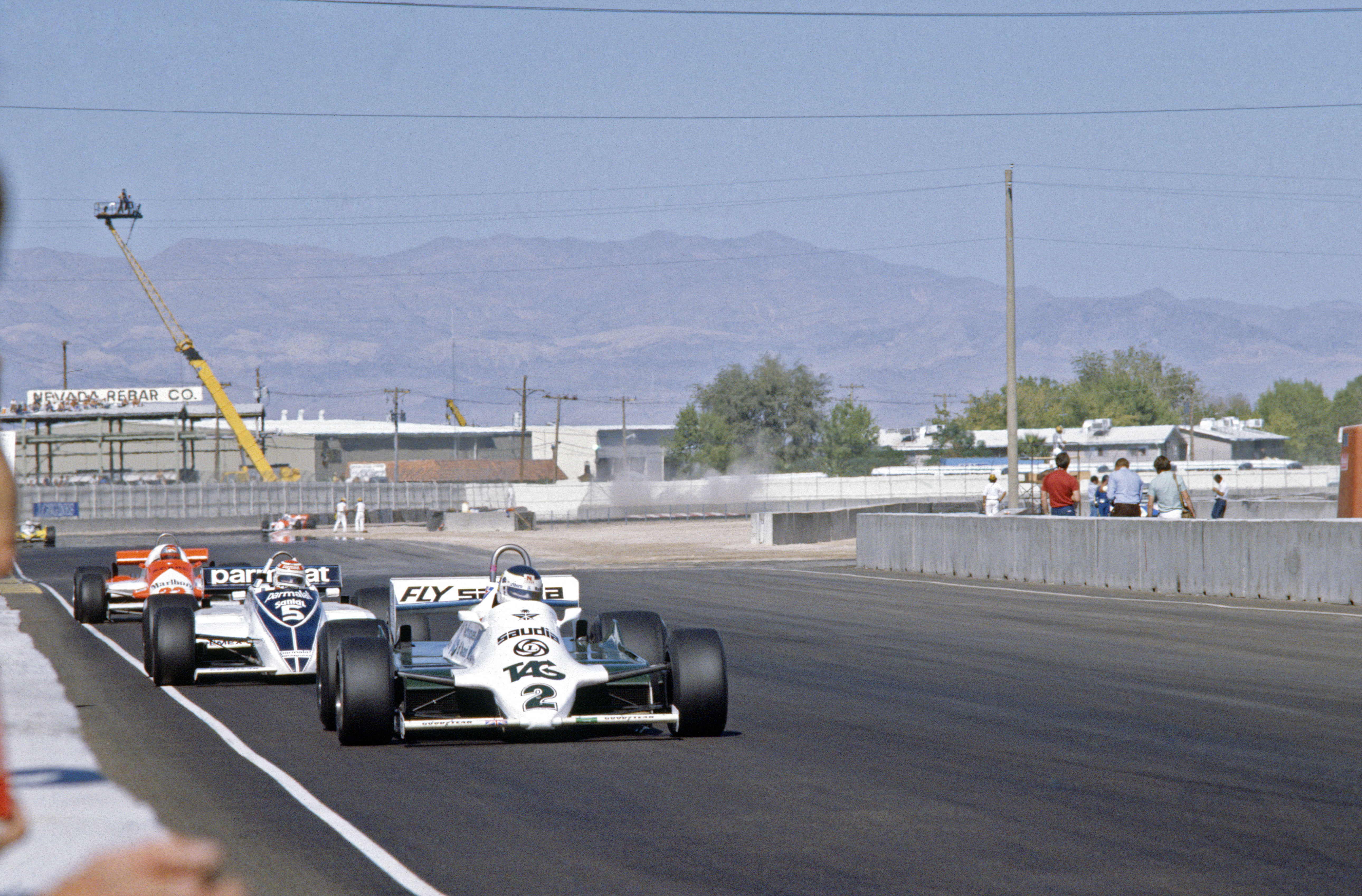 The 1981 Caesars Palace Grand Prix, held in a car park at the casino in Las Vegas

The United States is not the only area of potential expansion, with Domenicali stating he’d received interest from countries in Europe and Africa.

“There are areas that I can tell you that have shown interest, which is basically in North Africa and South Africa,” he said.

“This is something that’s very important, I think, in terms of having a new place or an old place with a great heritage back in F1.

“And I can tell you that we don’t have to forget that we have lost some European races that now are showing the interest to be considered again.

“So what is going to happen in the future is that we need to decide what is the right balance in terms of number of races.

“What are the areas that we need to strategically invest in for teams, and in terms of interest for broadcast, for media, for sponsors and then decide what would be the right way to go, knowing that 23 races is at the top end of the scale of what we are doing today.

“For sure, if we are producing a good product, you may say that if the value is high, you may reach the same kind of business [income] without being too numerous in terms of races.

“That could be the approach if you’re able to do the right choices.

“I think that that would be the way to go. It will not maybe [happen] in the shortest time, but that’s the target I would say.”

Formula 1 is this season facing the prospect of 23 races, the busiest schedule it has ever had.

That includes three triple-header events, and a packed back end of the year – a result of safeguarding the championship from COVID according to Domenicali.

“For sure it is something that is delicate and we need to manage it, but we don’t have to forget there are people that have lost their jobs, there are people who are suffering a lot, so I think that it is better to put that into perspective,” he reasoned of the busy schedule.

“I know that it’s difficult for all the families and all the people to stay out and work hard, but on the other hand, we need to respect all the people that don’t have this opportunity.

“In the short-term this year, that was the only way to try to keep the COVID effect as minimal as possible, because if we would have done more races at the beginning, the risk would have been higher.

“Therefore that is the reason why we have moved to the second half of the season this situation.

“We need to be more balanced, and I really hope next year, when the situation should be more stable in that respect, we’re going to avoid as much as possible the triple-headers because I understand what are the limits,” he added.

“Also consider the logistic implications that we [F1] have to handle.

“I would say this year, it’s a factor that we need to digest, and for the benefit of our business, it was the only way to progress with the objective that we had to achieve this season.” 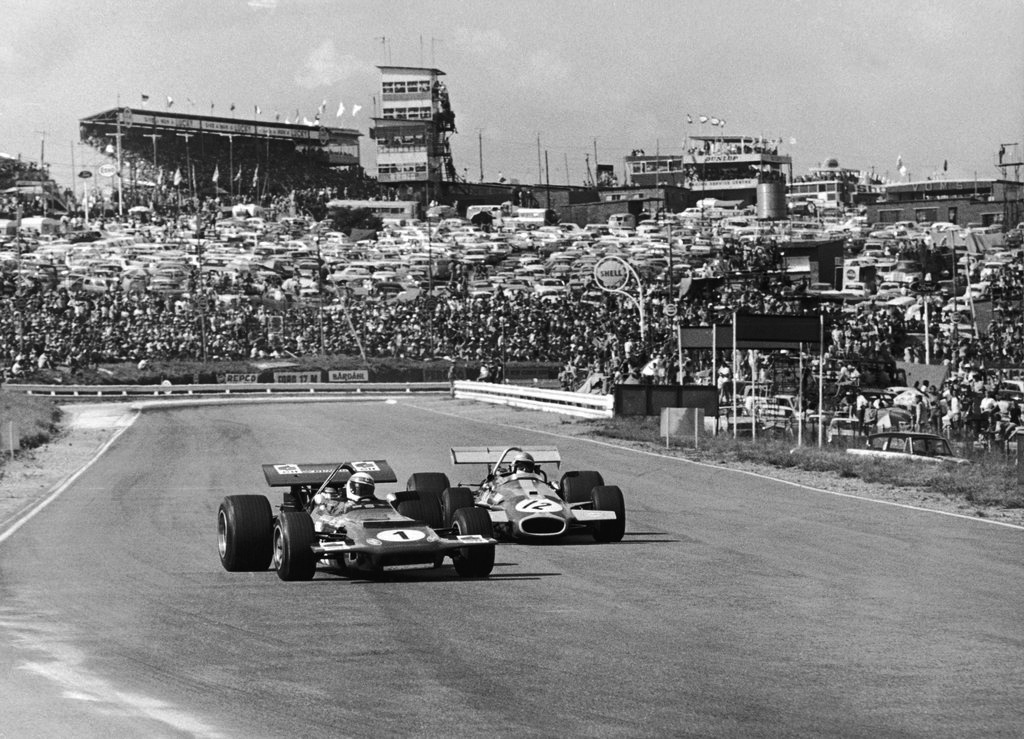 Jackie Stewart and Jack Brabham at the 1970 South African GP