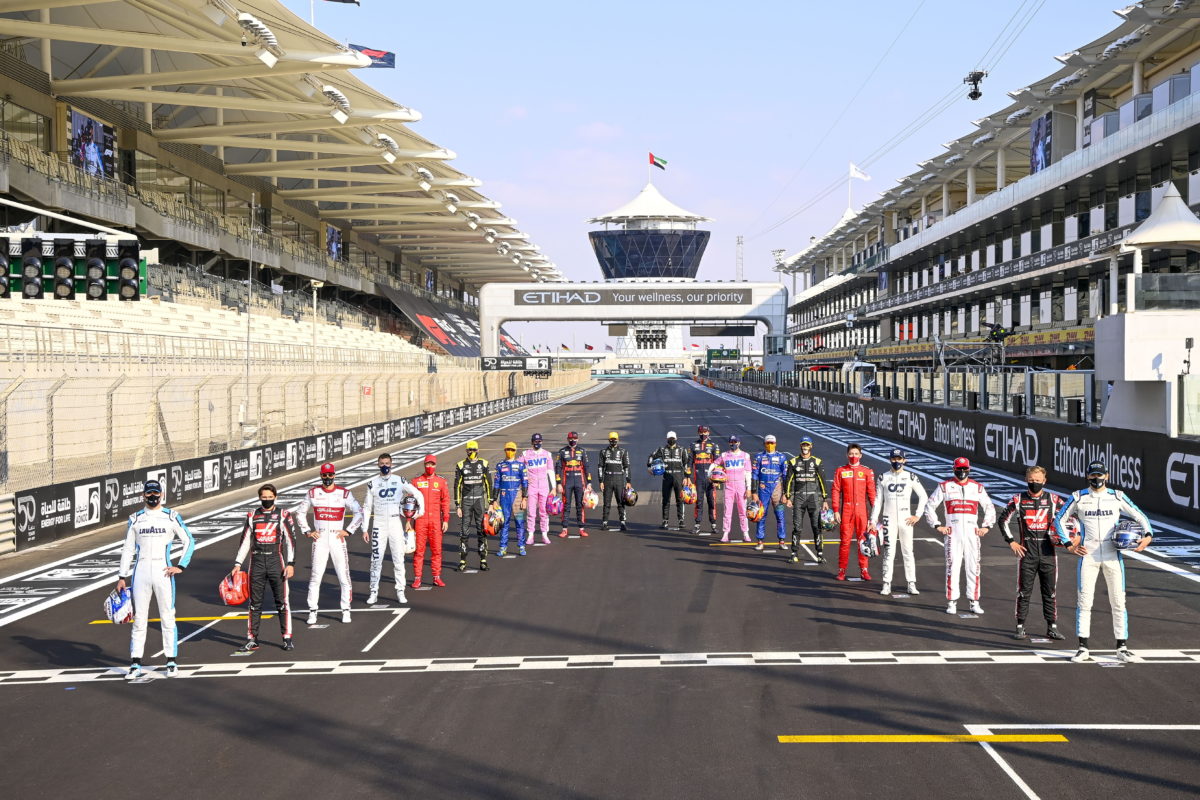 Stefano Domenicali will meet with drivers in Bahrain

Drivers are set to meet with Formula 1 officials to discuss their role and responsibilities towards the sport.

That has been most evident through the We Race As One initiative it launched last year.

Part of that will see the sport meet with drivers to outline their responsibilities.

“I sent a letter to all the drivers personally, because I want to share with them how important it is that they understand their value in being the positive ambassador of F1,” Domenicali said.

“I’m not only talking about the sport itself, but also the values on which F1 is to really focus, like We Race As One, and the diversity and sustainability projects that we want to share together.

“I’ve invited them for a meeting that we need to have as soon as possible physically. The target will be to have it in Bahrain, if it’s possible, to really discuss and share this opportunity.”

In recent seasons the sport has begun to enjoy drivers who are unafraid to allow their personalities to shine through.

Lewis Hamilton has been outspoken on social issues, while, the likes of Daniel Ricciardo, Lando Norris, and others are all far more open than many of their predecessors.

Their popularity offers an opportunity to F1 to leverage them in shaping and delivering messages to fans.

“We have never had, I would say in F1, so many fantastic drivers, young, talented, very strong, and we cannot lose the opportunity of making sure they understand they are more than drivers,” Domenicali explained.

“They have a big responsibility because they are the face of the sport.

“They have to understand [the importance of] their behaviour, their words, and [that] we lead by example.”

While the drivers and their following offer an opportunity for the sport, it also exposes it to criticism.

Haas recruit Nikita Mazepin made headlines late last year for an incident posted on social media which was in contradiction to the diversity initiatives F1 has put in place.

His actions were described as ‘abhorrent’ by his new team, though any disciplinary action has been handled behind closed doors.

“It was pretty clear, what he did, it was not acceptable, it’s very straightforward,” Domenicali said of the Mazepin incident.

“As a reaction to what he did, we need to make sure that in the discussion we’re going to have, they understand that we cannot joke on certain things. It is not possible.

“They are too important not to understand they are role models, and they have to embrace that.

“That’s something that we’re going to discuss together, not only with him.

“At the appropriate time, I want to have a meeting with them to realise how important all of them are for our sport.”

Formula 1 heads to Bahrain for pre-season testing on March 12-14.