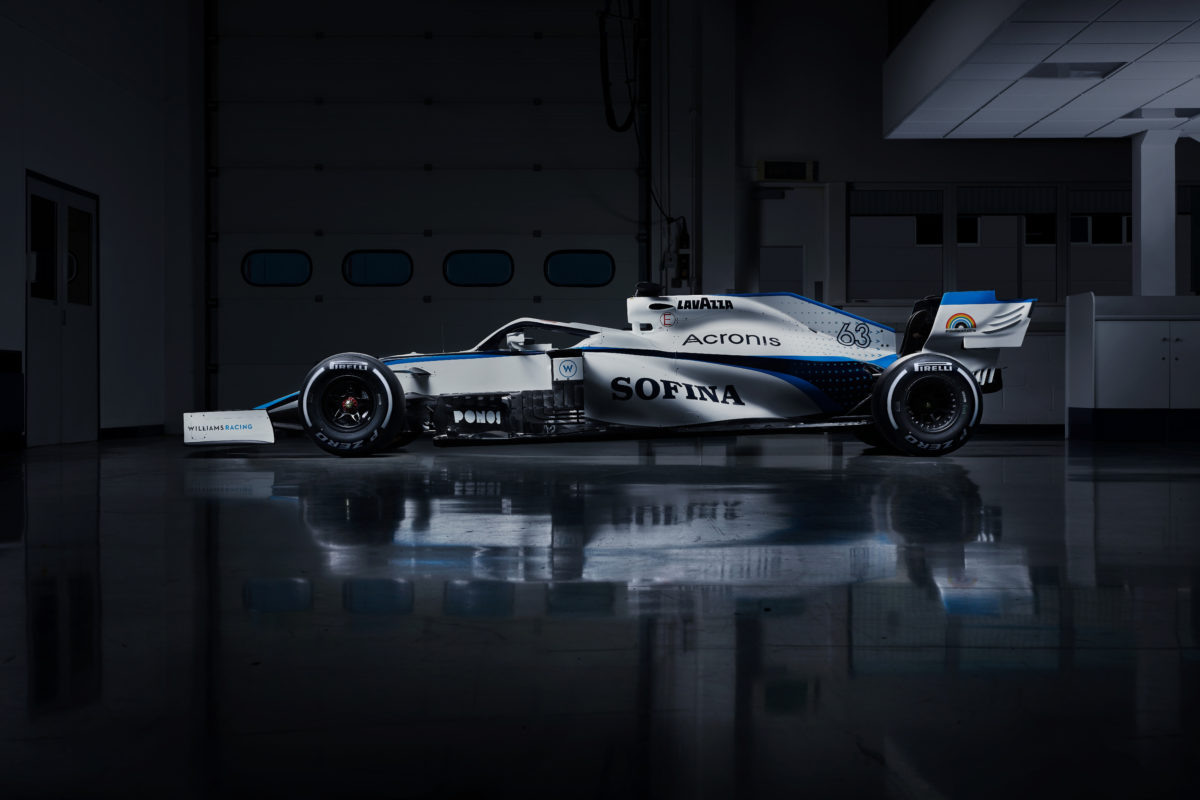 Williams has announced its 2021 launch date

Williams has confirmed the date on which it will unveil the FW43B, its 2021 Formula 1 challenger.

The Oxford-based squad will pull back the covers on March 5, three days after Mercedes.

Williams is set to head into the new season as something of a new operation, with significant change behind the scenes at the team over the last 12 months.

The Williams family sold out of the business in August as a US-based private investment firm took control of the world championship winning team.

It has also recently welcomed Jost Capito as its chief executive officer, the German starting work with the team on February 1.

Capito reports to Matthew Savage, the company’s chairman, and will manage the team on a day to day basis.

McLaren is currently set to be the first to unveil its car on February 15, followed by AlphaTauri and Alfa Romeo.

Ferrari is predicted to do a two-part launch, with the first focussed on the drivers and key personnel before the car itself is released.

It is also tipped that Haas will offer a glimpse of its car ahead of a formal launch.

Three days of pre-season testing get underway in Bahrain on March 12 ahead of the opening round of the year at the same venue on March 26-28.