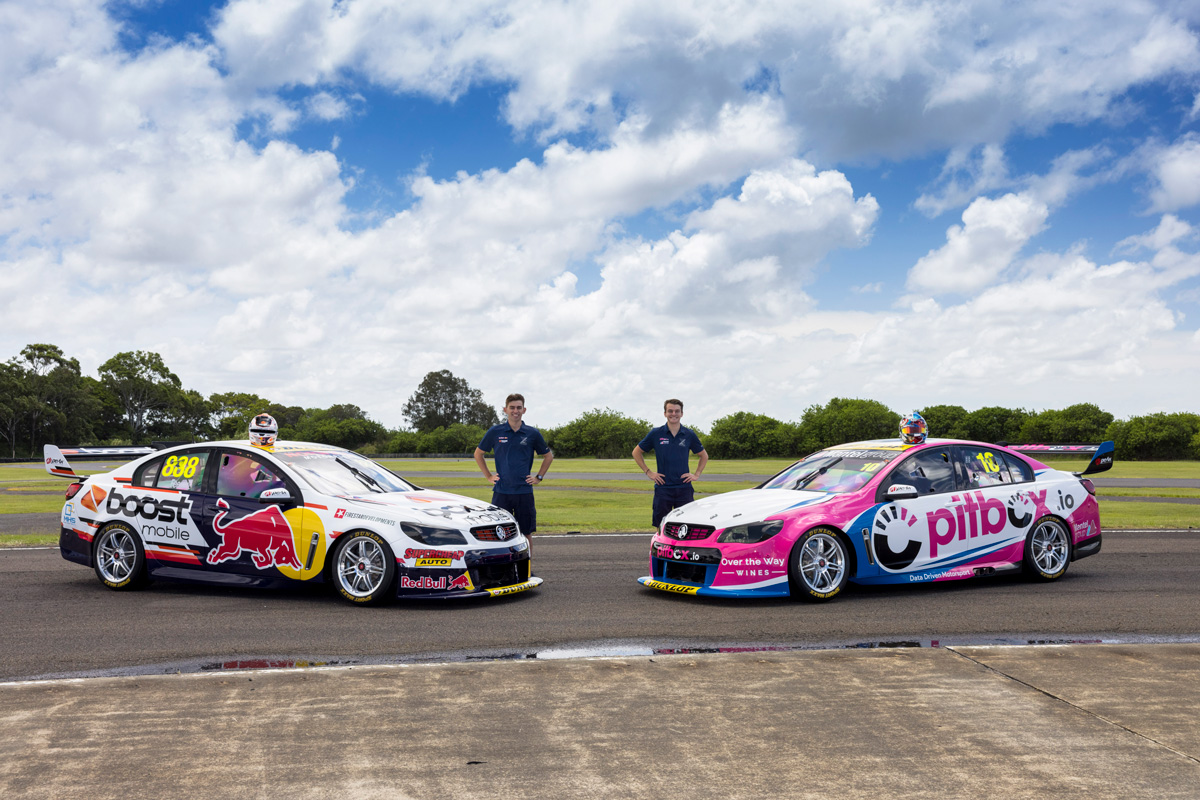 Mouzouris, who goes into his second season in the Supercars feeder series, will once again carry backing from Pitbox.io aboard his #10 Holden VF Commodore.

Feeney, meanwhile, will run the iconic #888 on his Red Bull- and Boost Mobile-backed entry.

After winning the Australian Formula Ford Championship in 2019, Mouzouris made the step up to the Super2 Series.

“I’m really happy with how the livery turned out and I know our partners will be too – it’s certainly going to stand out on track,” said Mouzouris.

“Hopefully, this year we can put on a better show with more racing on track, along with sponsor activities off the track. 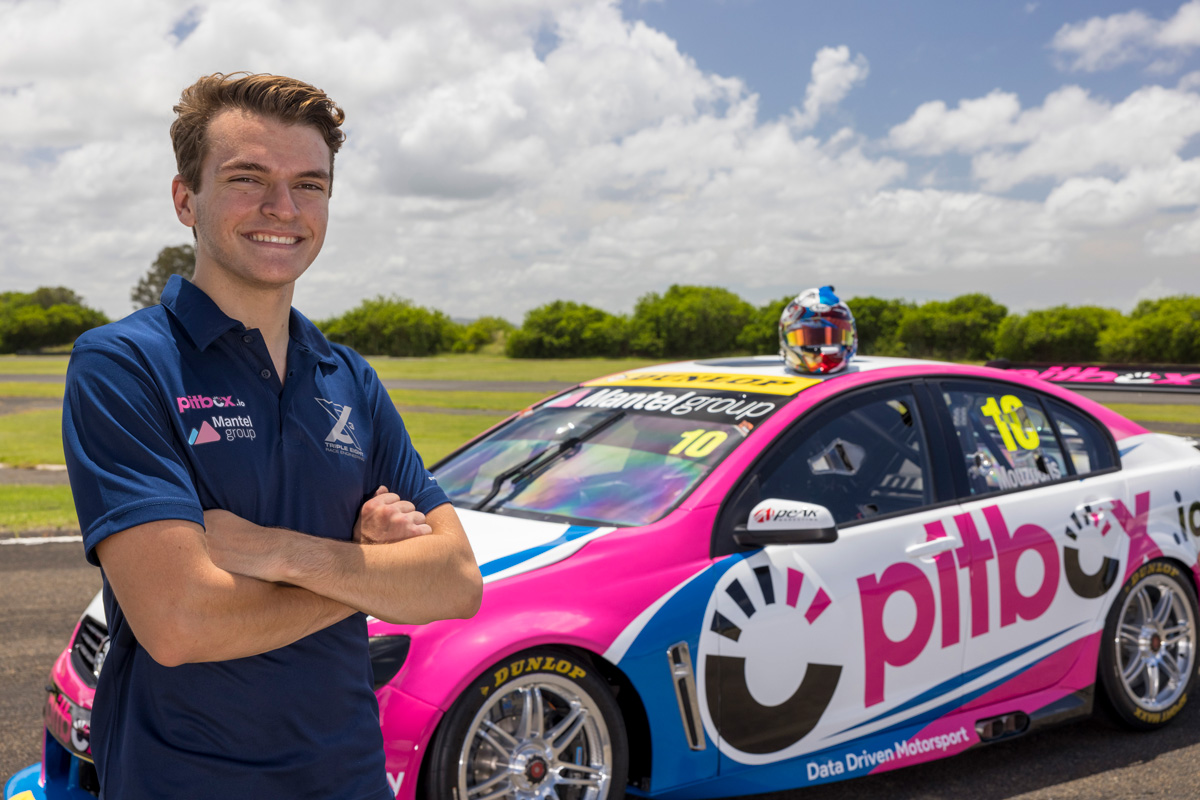 “It was a tough off-season to get the funding together for 2021 but we made it, and I am even more determined to make a step forward this year.

“There were some positive learnings from last year and I know what I need to do this year to race at the front.

“I’d lastly like to give my thanks to Craig and Lara Lowndes for supporting me throughout last year and now moving forward into this year.

“Together with the Super2 team I’m looking forward to having a real crack.”

The Super2 Series will open its season at the Repco Mount Panorama 500 in support of the Repco Supercars Championship over February 26-28.