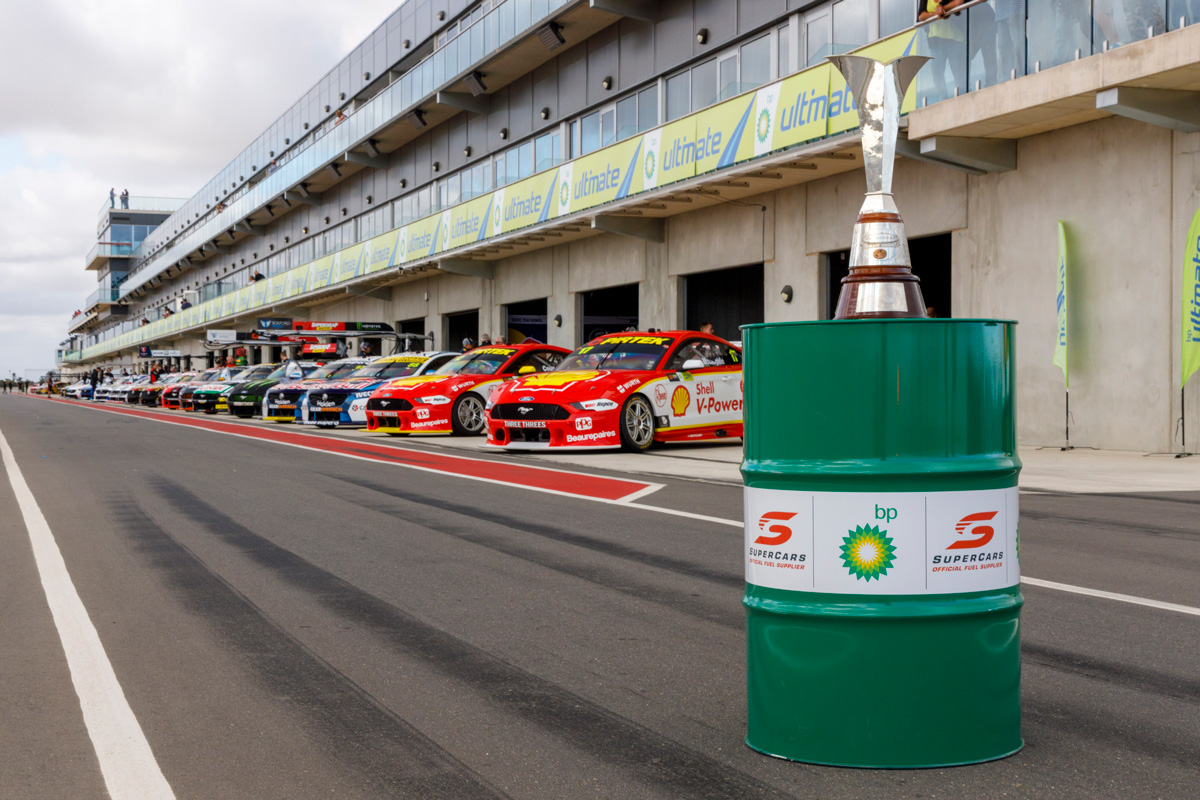 The 2021 Supercars pitlane order has been confirmed

Supercars has confirmed the order in which teams and drivers will line up along pitlane for the coming season.

Being closest to the pit exit is well known to be advantageous, including strategically being able to make calls at refuelling events based on seeing where competitors are in the lane.

That honour, as usual, has fallen with the previous year’s teams’ title winner – which again is Dick Johnson Racing.

There are a couple of items to note around the Tickford set-up, however.

The Ford team’s effective loss of a Racing Entitlements Contract means the Blanchard Racing Team will round out its second garage.

Interestingly too, Tickford has split Cameron Waters and Jack Le Brocq, with the former now sharing a garage with 2010 champion James Courtney.

Le Brocq will be alongside BRT driver Tim Slade in the next pit bay down.

The decision could be viewed as a move to prioritise the teams’ championship, given that Courtney outscored Le Brocq last season despite spending the opening round at Team Sydney.

On the flipside, that could put Courtney at increased risk of double-stacking given how strong Waters’ form was en route to being runner-up in the 2020 standings.