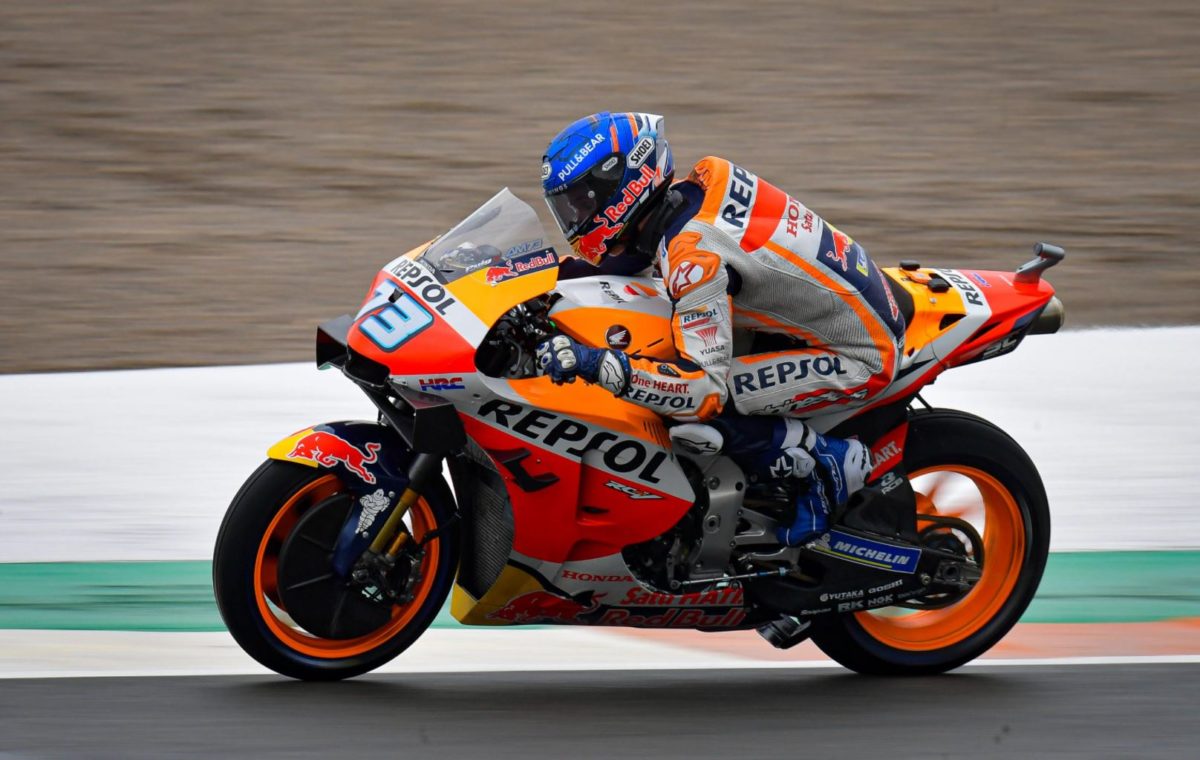 Honda will remain in MotoGP until at least 2026

Honda has confirmed it will remain in MotoGP for the next five years after inking a new agreement with the sport’s commercial rights holder.

The agreement with Dorna Sports will ensure the Japanese manufacturer has a guaranteed slot on the grid in the premier class until at least 2026.

“I am very pleased that we have renewed our contract to compete in MotoGP from 2022 to 2026,” said Noriaki Abe, managing officer, motorcycle operations, Honda Motor Company.

“Honda has been competing in the FIM Grand Prix World Championship since 1959, and won its 800th Grand Prix last year.

“Honda believes MotoGP racing is vital to our motorsports activities. MotoGP is the pinnacle of motorcycle racing – it allows us to develop various technologies, and through fierce competition, teach our engineers and nurture their skills.

“With these engineers working on the development of production vehicles, Honda can create better products for its customers.

“Honda will continue to bring dreams and joy to its customers worldwide through its motorsports activities, including MotoGP.”

Carmelo Ezpeleta, CEO of Dorna Sports, added: “This important announcement brings great pride to MotoGP because Honda is one of the first names that comes to our mind when we think about motorcycling racing.

“The Japanese manufacturer has been such an important part of the past, present and future of the FIM MotoGP World Championship and this renewal reinforces, even more, the commitment between both parties.”

Honda goes into the 2021 season with the injured Marc Marquez and Pol Espargaro as the nominated riders for its factory squad.

Whether Marquez is fit to begin the season is another matter with suggestions the recovery from a third operation on his right arm could leave him side-lined until mid-year.

Without the Spaniard for much of 2020, Honda finished fifth in the constructors’ standings, while LCR Honda’s Takaaki Nakagami the marque’s best placed rider in 10th.

Spots on the MotoGP grid are management through contracts with Drona, which run for five years.

All current agreements set to expire at the end of 2021, though LCR Honda has already confirmed that it will remain on the grid for the next five years.

Ducati and KTM factory efforts have already committed to MotoGP in the next participation cycle, while Independent Teams Gresini Racing and Tech3 Racing have also confirmed renewals.