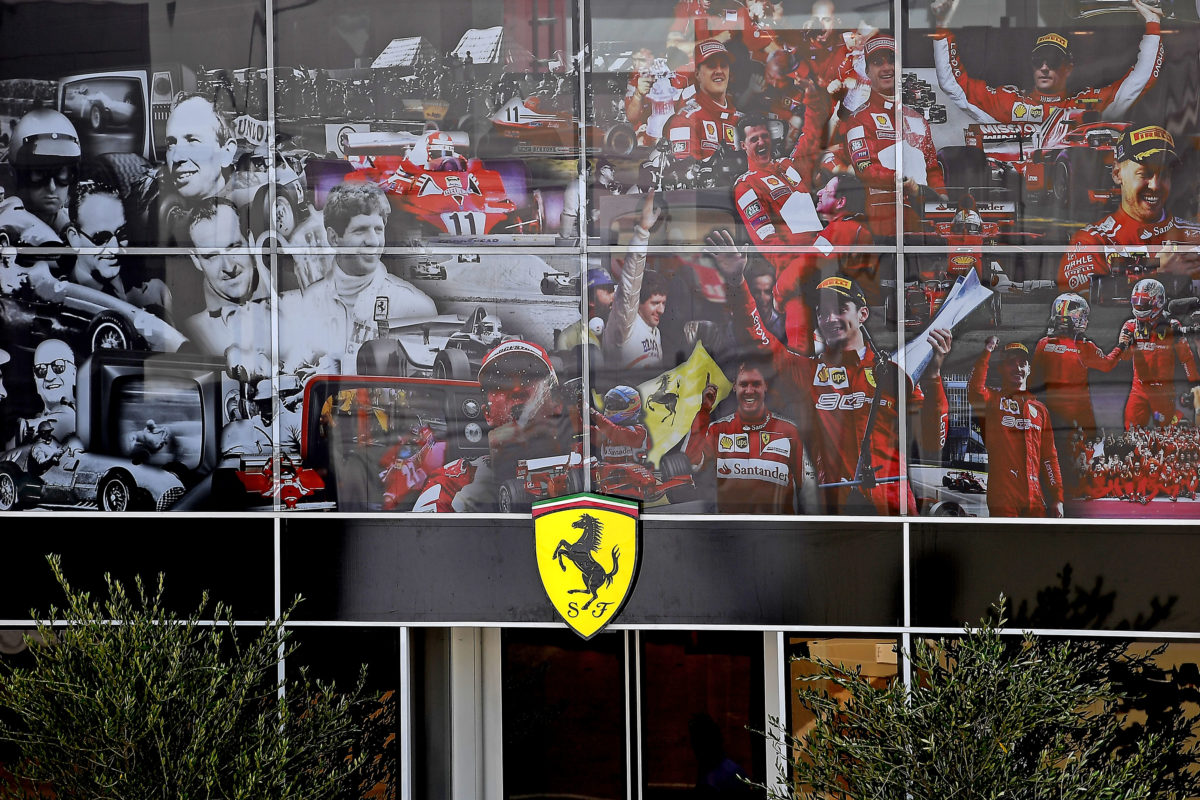 Ferrari will not supply engines to IndyCar

Ferrari has elected not to enter the IndyCar Series as an engine supplier.

The Italian marque had been evaluating the prospect of entering the American open-wheel category in response to Formula 1’s introduction of a cost cap.

Ferrari team principal, Mattia Binotto, has since confirmed that the Scuderia has decided against a move into the category.

“After our discussions, we came to the conclusion that we will not be entering IndyCar anytime soon,” Binotto told Speed Week.

“That might be possible in the medium and long term. But today we want to concentrate our investments on Formula 1 involvement.”

IndyCar has been attempted to lure new manufacturers into the series ahead of its move to hybrid power units from 2023.

It had originally been planned for 2022 but was delayed by a year so teams could better manage their finances during the pandemic. 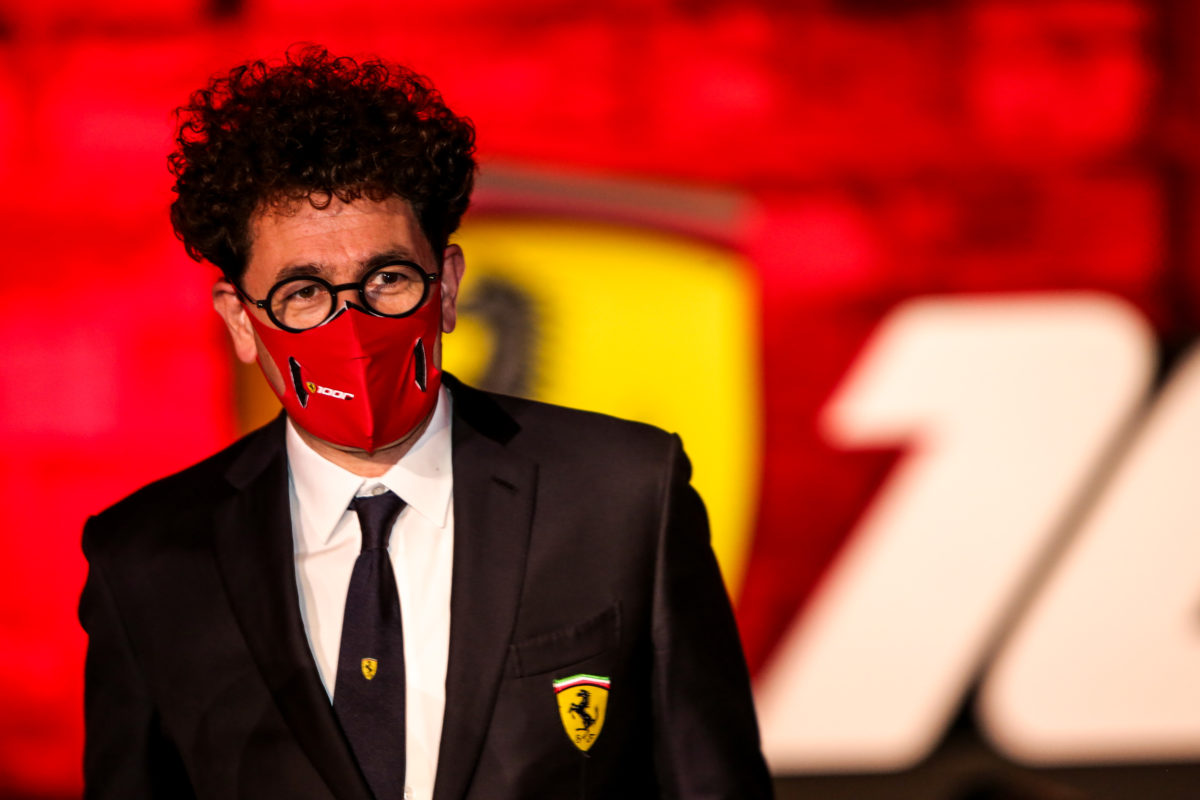 “What we have said in the past is that we have not just one manufacturer, but many manufacturers we’ve been in discussion with,” Bud Denker, Penske Corporation’s president, told Racer.

“It’s prudent to ensure you lay a base broadly, instead of just one, and we’ve been transparent about that.

“We’re optimistic about bringing another manufacturer — or manufacturers — into our sport, and those conversations are continuing.

“I’m hopeful that those things will come to fruition.

“They take time, for budgetary, scope, and resource reasons.”

Discussions between Ferrari and Penske Entertainment, which operates the IndyCar Series, were ongoing as recently as December.

That followed Binotto’s announcement last May that the Italian marque would evaluate a potential entry into the series.

It was viewed as a means for Ferrari to maintain its workforce, transferring staff to the IndyCar project rather than making them redundant as F1 cost cap regulations come into play.

It has been suggested Ferrari could instead look to deploy its resources on a sportscar project, given the newly introduced Hypercar regulations in the World Endurance Championship.

IndyCar last had a third engine supplier in 2012, though the Lotus units were uncompetitive.

The 2021 IndyCar Series is slated to get underway at Barber Motorsports Park on April 18 before heading to St Petersburg a week later.