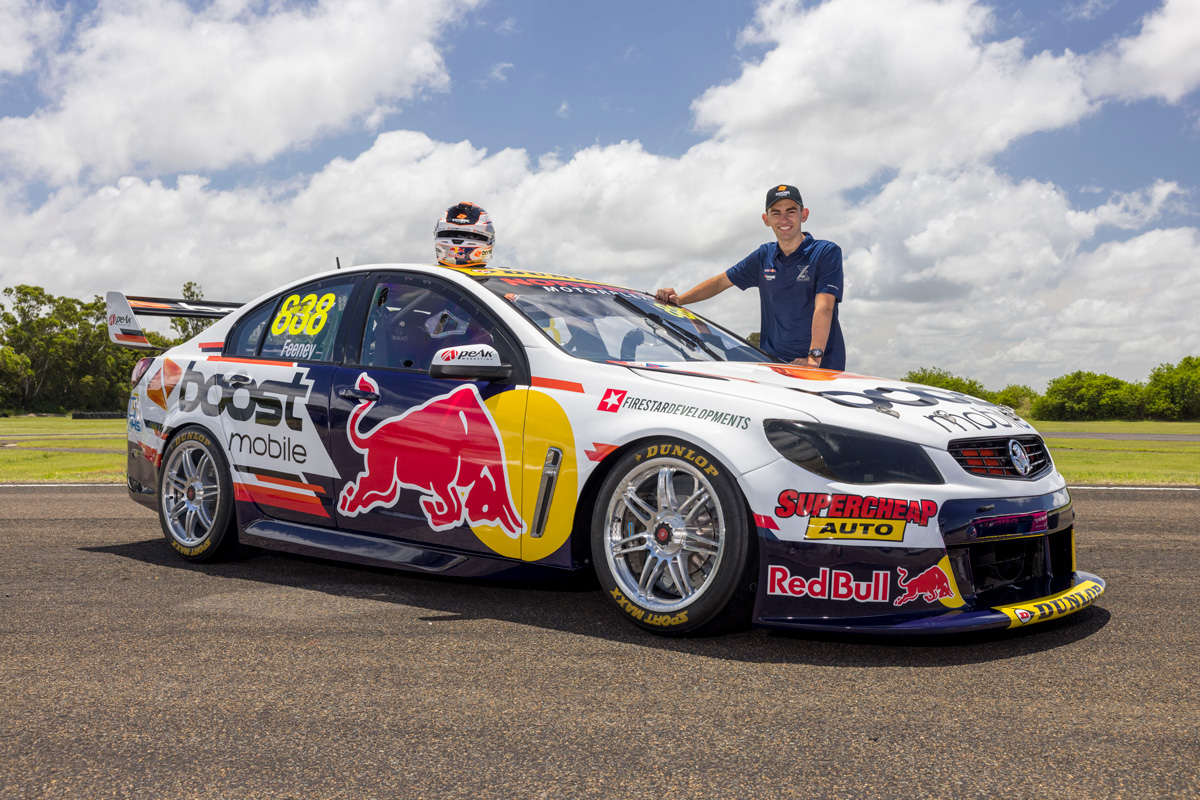 Broc Feeney will run the #888 in Super2 this year

Broc Feeney is set to campaign the iconic #888 in this year’s Super2 Series season for Triple Eight Race Engineering.

It will mark the first time the team has run the number in the Supercars Championship feeder series.

Feeney made his Super2 debut last year, stepping up from the Super3 Series that he won in 2019.

“I think that the car looks incredible this year,” said Feeney.

“To see ‘Feeney’ under the number 888 with Red Bull, Boost Mobile and Supercheap Auto as the sponsors is just surreal to me.

“I can’t wait to see it hit the track and to finally share it with the public.

“Growing up as a kid in the sport, you dream of one day being associated with Red Bull, so to have them on my car, suit and helmet is a dream come true for me and an opportunity that I look to capitalise on.” 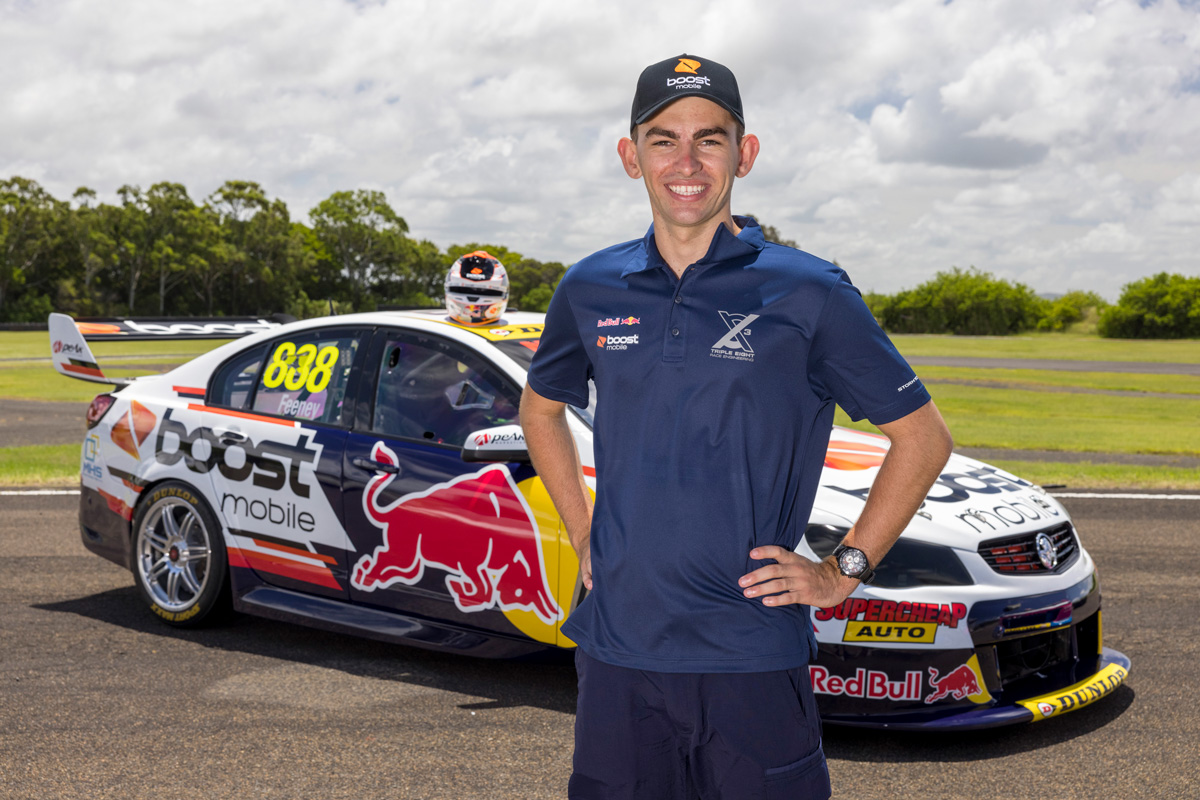 Feeney will continue to carry support from Peter Adderton of Boost Mobile.

“We have seen overwhelming support from fans for how we support young talent.

“We have shown year after year how we support our ambassadors in many cases during their entire career so the same goes for Broc, we are here to support him and happy to see opportunities like this come together.”

Through his association with the telco owner and Tickford Racing, Feeney made his Bathurst 1000 debut last year with James Courtney.

“It has felt like forever after ending the season at Bathurst last year, but I have spent my time preparing the best way and I can’t wait to return to Bathurst for the season opener,” said Feeney.

“I have plenty of miles now at Bathurst and I can’t wait to kick the season off. It has been four months waiting, but I’m ready to go racing now.”

The Super2 Series season opener takes place at Mount Panorama in support of the Repco Supercars Championship over February 26-28.