Supercars to put spare RECs up for sale

Supercars to put spare RECs up for sale 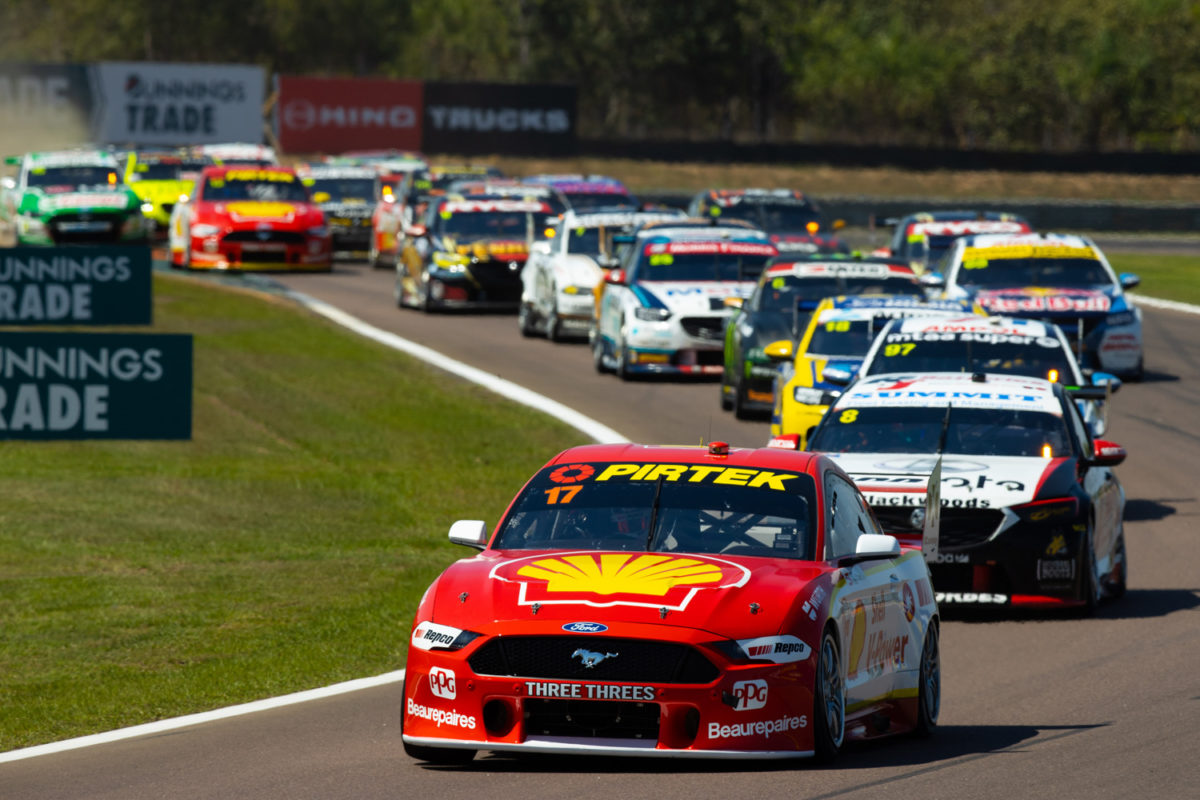 Supercars could feasibly return to a 26-car grid next season with the category required to put its spare Racing Entitlements Contracts up for sale this year.

GRM’s other REC at the time headed to Matt Stone Racing as part of the fledging squad’s expansion.

Demand for the shelved RECs increased late last year, with Tickford Racing trying desperately to secure a fourth entry for Super2 winner Thomas Randle, and MSR at one stage talking about expanding to three cars.

It’s thought the prospect of dividends being diluted by the presence of additional RECs was a factor that counted against that happening. Tickford also offered to lease a REC without earning dividends but that too was shut down.

With new Gen3 cars coming into play next year, there will be renewed opportunity for either an existing team to expand or an upstart squad to enter.

“Both of those RECs need to be legally tendered by the 30th of June this year, and they will be,” declared Supercars CEO Sean Seamer.

“When the RECs are handed back, there’s an obligation on Supercars to tender those RECs and obtain the best possible price for the entity that handed the REC back.

“So Supercars handles the tender process on behalf of the owners of those RECs.”

Ironically, there’s every chance Tickford could end up buying back the very REC it handed in during the 2018/19 off-season.

Seamer added a June 30 deadline would allow for appropriate time to conduct the lengthy tender process, and for prospective bidders to properly prepare for season 2022.

It should be noted that while Supercars is obliged to offer the RECs for sale, it is not obliged to sell them.

In a statement provided, Supercars confirmed it “retains broad discretion as to how it will assess and then select or reject bids, however key aspects of any assessment of bidders may include, among other things: (i) financial resources sufficient to operate the REC, (ii) sufficient experience and knowledge of the category, (iii) good character and ability to add to the reputation of the category.”

Supercars was scheduled to run a REC tender in 2019 but that did not eventuate, with its last tender processes occurring in 2014 and 2015.