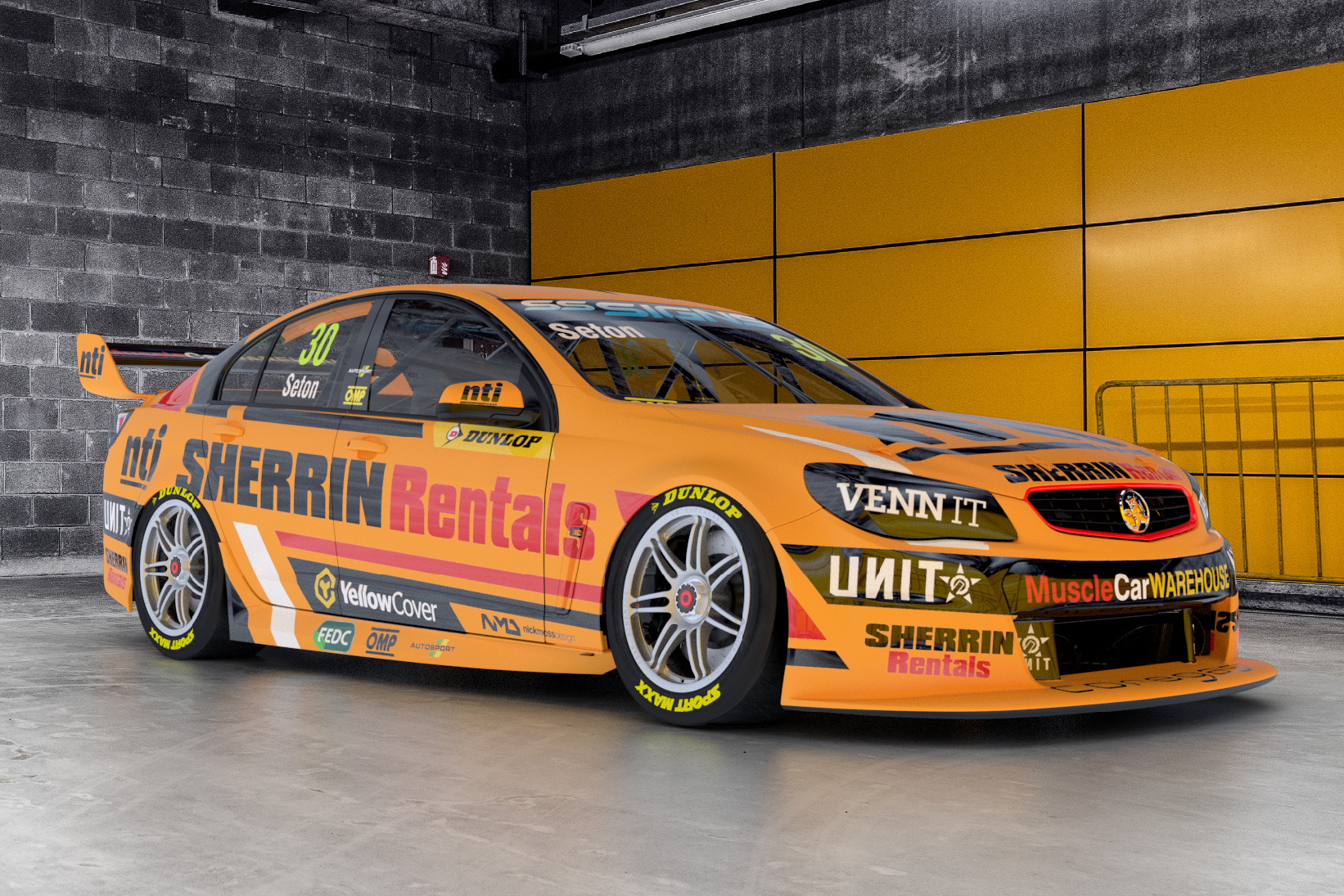 Matt Stone Racing has revealed Aaron Seton’s livery for his maiden season in the Super2 Series.

A familiar sponsor will return to the team in Sherrin Rentals, which put its backing behind Todd Hazelwood and Jack Smith in the 2019 Sandown 500. That same year, David Russell ran a Sherrin-backed Super2 entry for MSR at Bathurst.

The earthmoving company has also backed the likes of Chaz Mostert in his 2013 Super2 Series campaign and Russell throughout his Supercars and Super2 career.

“To have Sherrin Rentals onboard and joining our Super2 campaign is something I am really looking forward to,” said Seton.

“I first met the Sherrin family through production car racing, and it has been great to get to know them over the years.

“It’s a great opportunity to partner with such a great business and family. I am excited to see what we can work towards in the upcoming season together.”

Seton, who worked with the then-known DJR Team Penske, has taken up a position at MSR in its mechanical department. The tie-up with Sherrin Rentals comes after Seton Snr raced in the Australia Production Car Championship with the company’s backing.

“We have known Aaron and his father Glenn for several years as we competed with them in the Australian Production Car Championship with our two-car Sherrin Racing Team,” said Michael Sherrin, Sherrin Group managing director.

“In addition to their own highly successful production car team, Sherrin Rentals has enjoyed racing with Matt Stone Racing and continue to back the team in support of their championship endeavours.

“We have also enjoyed racing with Matt Stone’s team in 2019 with our comeback to Super2 at Bathurst with David Russell and in the Sandown 500 with Todd Hazelwood where the team showed some great speed.”

“We have a lot of confidence in both Aaron and the team, we wish them every success as they compete for the 2021 title.”

After winning the Super2 Series in 2017 with Todd Hazelwood, the Yatala-based team stepped up to the Supercars Championship in 2018.

This year’s Super2 Series programme with Seton marks a return to the category after the team stepped away at the end of 2019. 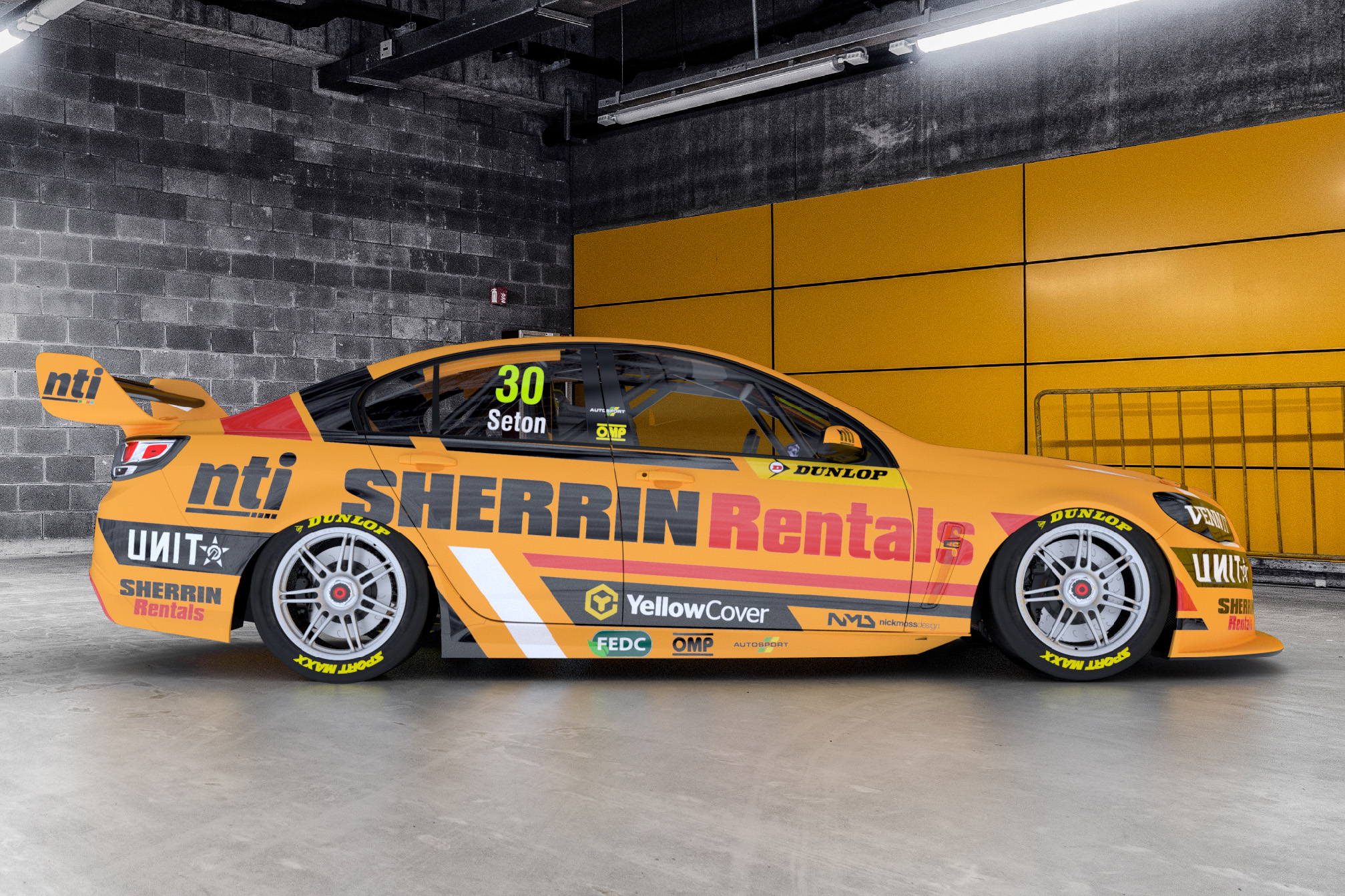 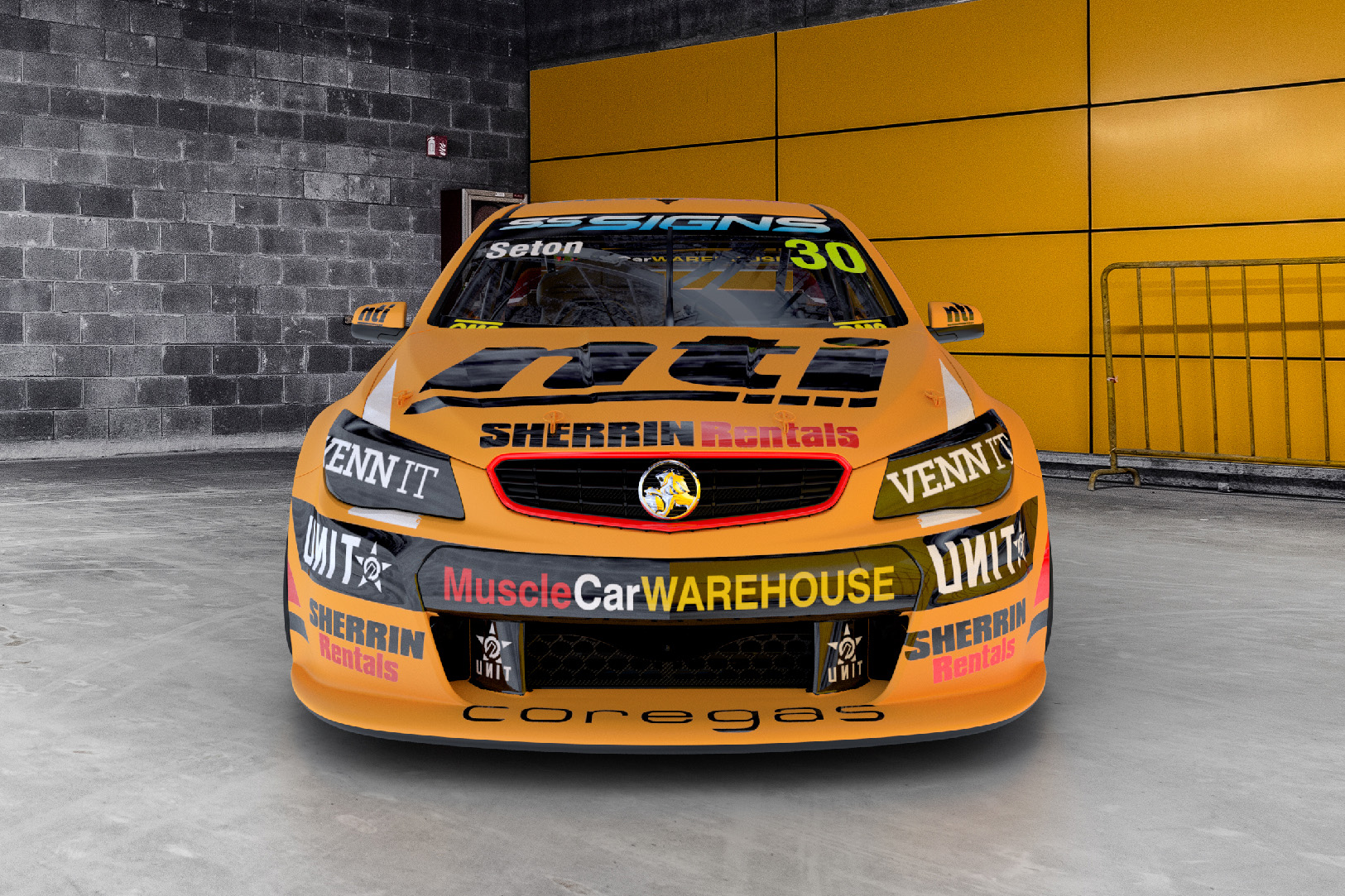