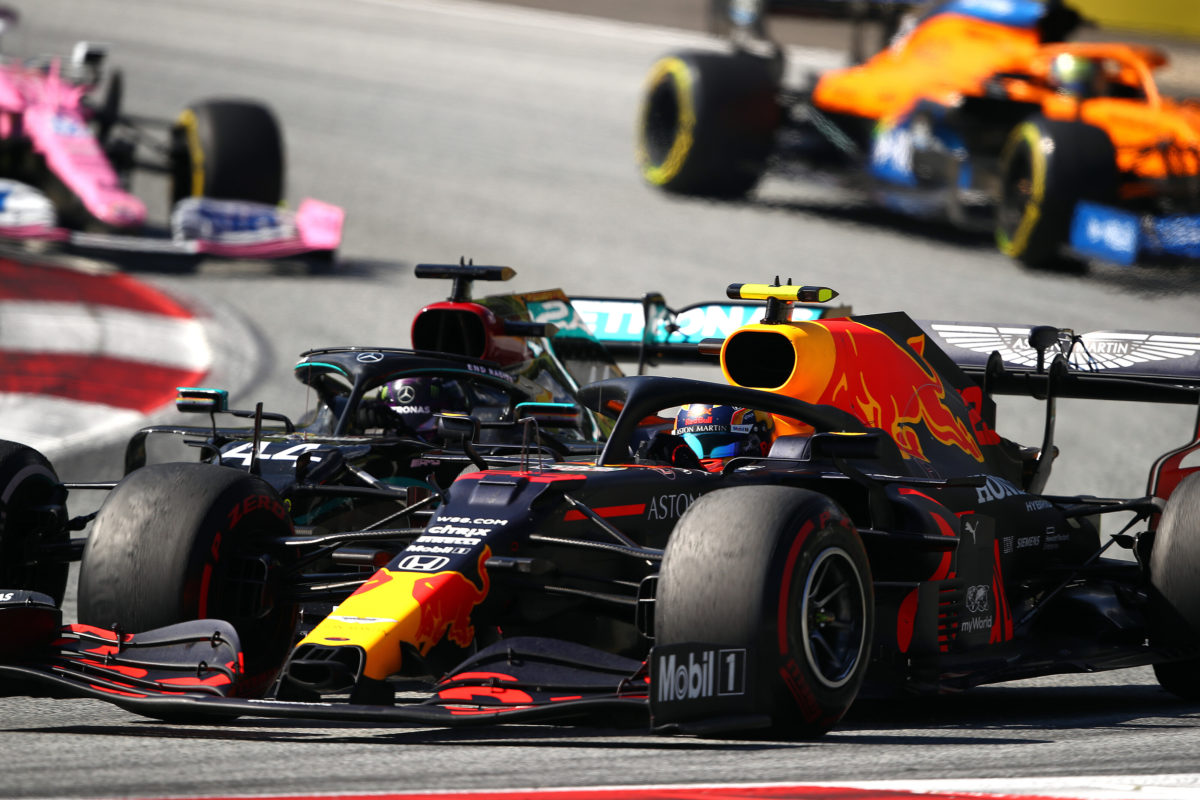 The sport has debated a number of ways to spice up the action in recent years, including the potential for reverse grid races.

That concept has now been officially kyboshed but the idea of sprint races the day before the Grand Prix has remained.

“What we’re looking at is what could be the approach of the so-called sprint race on a Saturday,” Domenicali said.

“We are thinking if this could be tested already this year.

“There are discussions going on with the teams in the right forum, and I think that maybe this could be the only one thing that could be interesting.”

Exactly how the sprint race concept would work is unclear, though Domenicali implied it could see test or reserve drivers take a more prominent role.

“We need to give attention once again to the rookies, the real rookies,” he said.

“Today, with the fact that we have less testing, we need to create [opportunities] not only in the free practice, as already is written into the regulations.

“Maybe we can create good events, highlighting the fact that we need to focus the attention on the rookies.

“We have a very good number of young drivers that are already in Formula 1, but we cannot stop that flow going on.”

The Italian also underscored the fact that reverse grid racing is not a concept that will be implemented in Formula 1.

“It’s important to think maybe of new ideas to be more attractive or interesting, but we don’t have to lose the traditional approach of racing,” he said.

“I think that what we learned when we were changing the qualifying every two days was something that has burned our fingers.

“So we need to avoid that, and therefore now I think that the format is quite stable.”

Domenicali took over from Chase Carey as Chief Executive Officer of F1 at the start of the year, having most recently headed Lamborghini.

Prior to that he worked with Ferrari, initially in the finance department, before rising through the ranks to become Team Principal following the departure of Jean Todt.